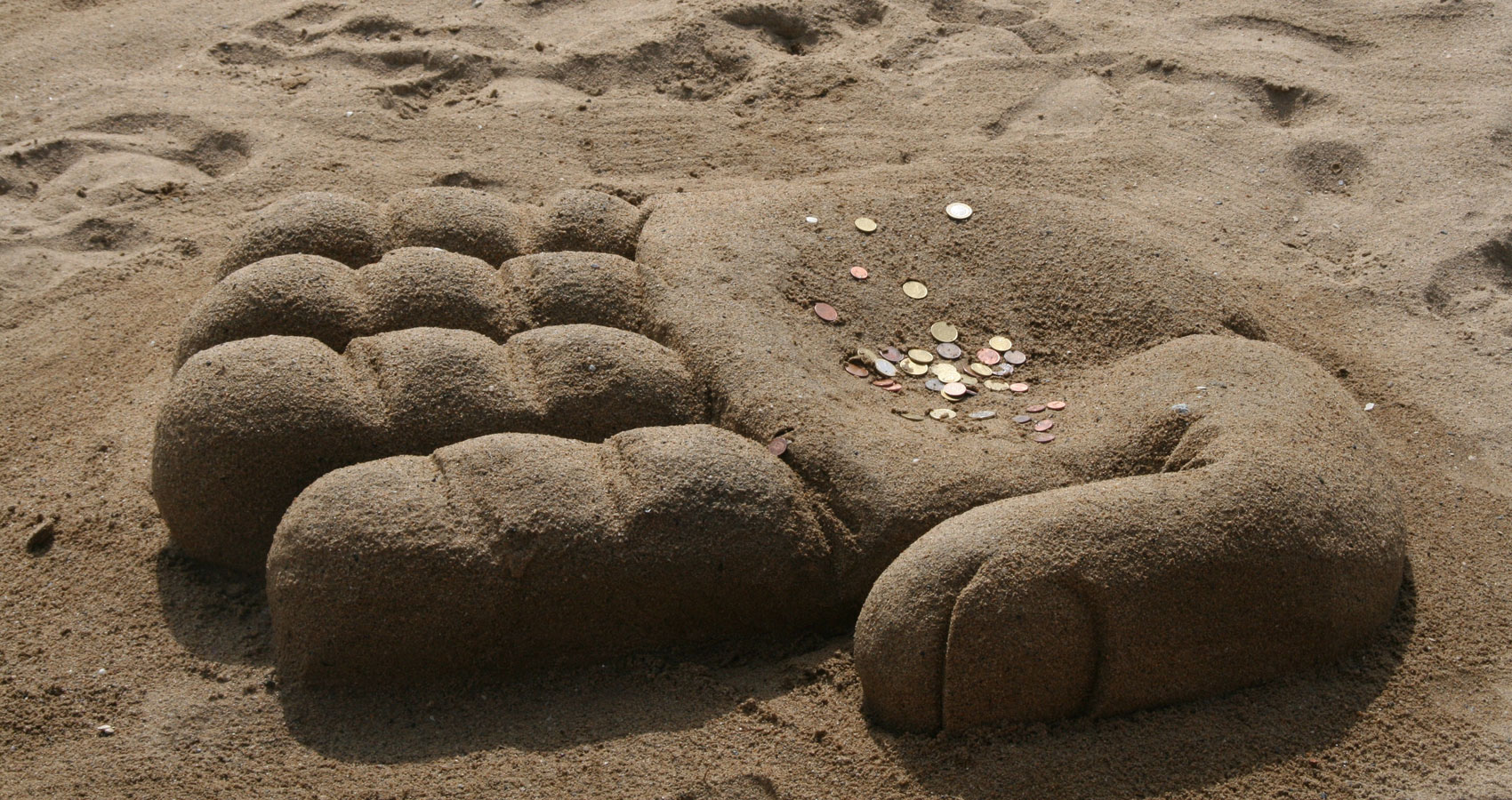 It’s there for you, only you
to admire and to photograph.
Shower him, wealthy tourists
with silver and gold.

Admire his trunk that wraps around
his molded body, a diamond-studded cobra
for warmth and protection
on these cool coastal nights.

It’s a mother nursing its calf
that rose from the earth’s core.
Its sharp teeth cut through our lies
and the myths that we hold.

Don’t worry, don’t be afraid.
It’s not a monster; it won’t bite.
It only seeks the truth
from this beach of beggars’ delight.