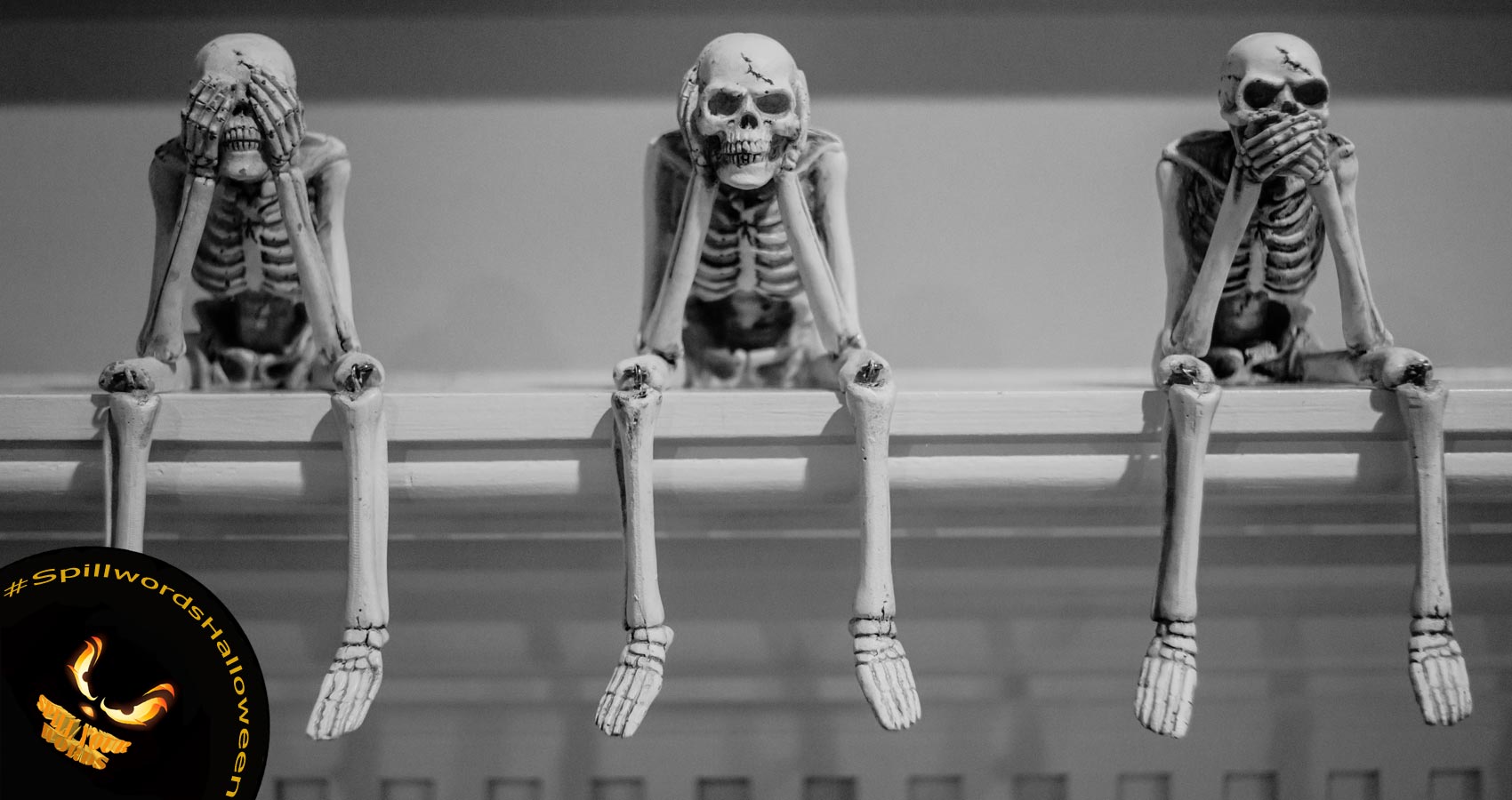 The Skeletons May Just Kill Them

The Skeletons May Just Kill Them

the veil has thinned,
masks are off;
the monsters are free to
be themselves without
having to hide—

the ghosts and ghouls
are out to play,
vampires are biting and witches
are hexing and swamp things are
terrifying as werewolves devour;

a cold, dark night when one
should be careful there
are those digging up bones,