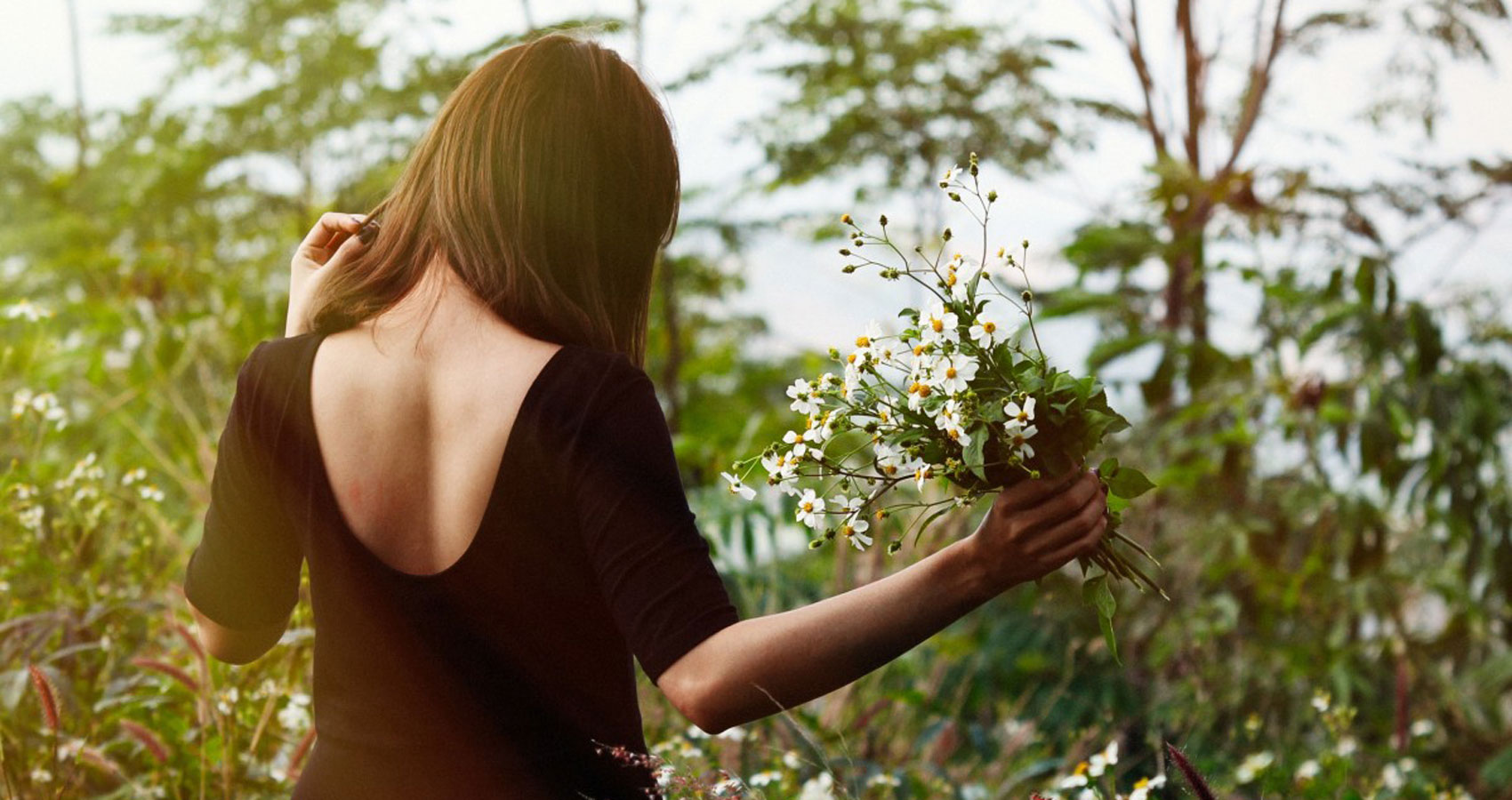 THE SPRIG OF GREEN

THE SPRIG OF GREEN

The intermittent cacophony of a youthful heart
The magic, music, melody of teens
Eyes fixed on a sprig of green
The frisky squirrel making the number eight
around a discarded crate
pirouetting and preening, feeling great.

Flying on, clutching the gossamer wings of fancy
Ah appearing so juvenile now
All melted, vanished like dew
Waiting for the next cue.

Lying on my belly, in the lush lawn reading a book.
Mind meandering through hills and vales and dales
Ruling like a queen over the rich gallery of tiny folks.
Now reduced to a faceless throng
Long lost under masks and cloaks.
Basking in the resplendence of a gauche adolescence.
Nodding my head to the music of dreams
Holding on, ah, so desperately, to their fleeting shreds.
By the chirring grasshoppers, undisturbed
As they sing away, clinging on to skirts of the dying day
Unperturbed.

Unaware of  the imminent turbulence of gales
A swirling bleakness and the avalanche lying in wait
As a brick tumbles from the crumbling castles
that I had built in the air
And a vicious kick from a shooting star
Bruising me in an act bizarre.

Let me hurry back and claim my soul
Trapped under that mossy rock still there
in the solid rockery that dad had built
in that lush lawn of that idyllic dawn.