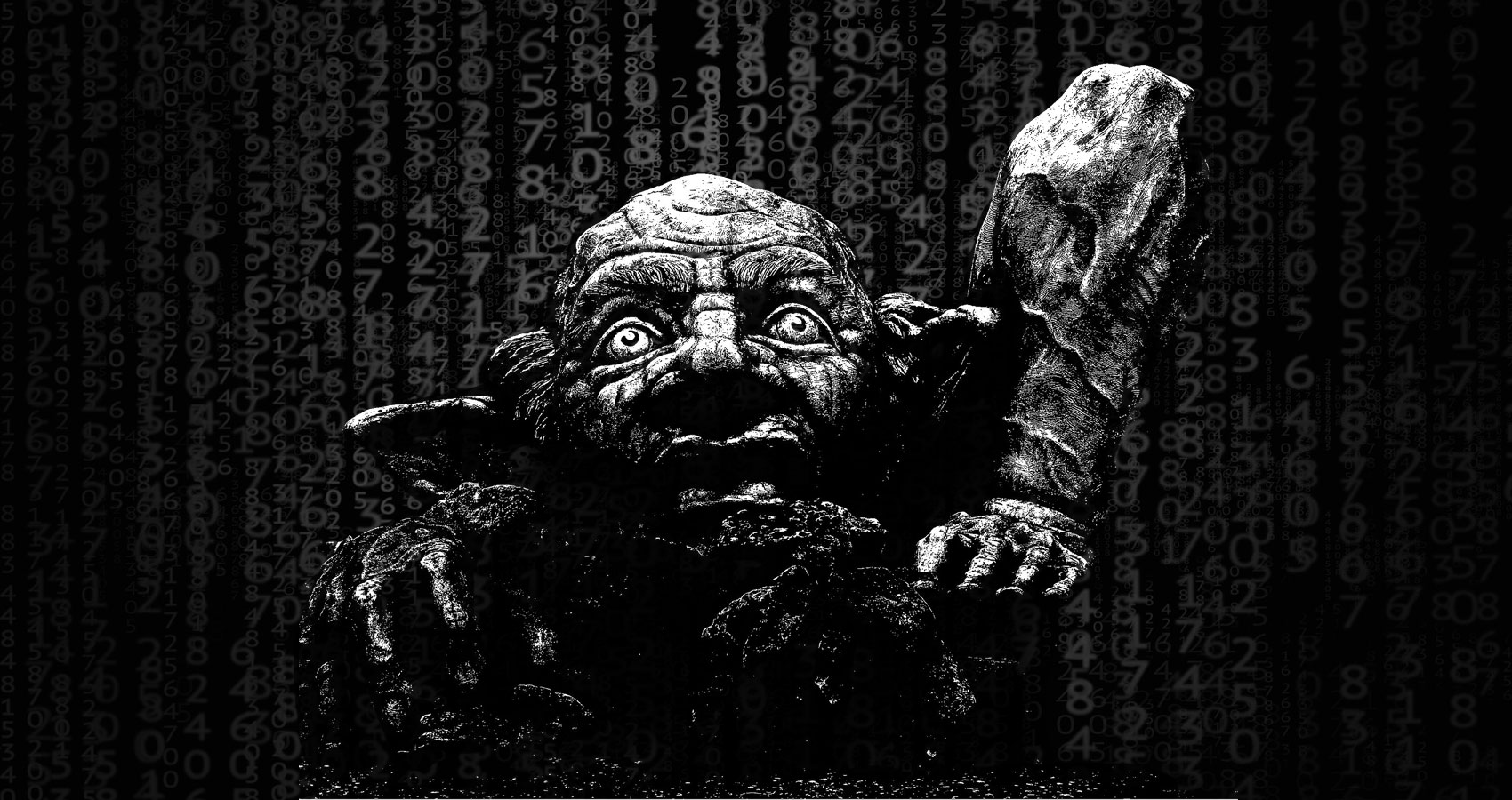 You create the firewalls
of anonymity
under the cover of the nightly darkness
or being just another
unidentifiable
face in the crowd
ensuring that you can’t be touched
for you are not in the focus
of any one’s watchful eyes
who may recognise you
and take you to task
and it doesn’t take much
to annoy you
and egg you on to
engage in your egregious pursuits
without a care for anyone’s
sentiments or image
and you spew your venom
in the most abhorring way
just to feel the power
which other wise eludes you
in broad day light and
in public view
and you hide your cowardice
behind your hollow bravado.

You thrive on your sadistic passion
and gloat over your victim’s pain
that you inflict with pleasure
with Machiavellian delight
and in your Narcissistic pursuits
seek attention
that normally wouldn’t have
come your way.

But your tribes and kinsmen
from time immemorial
never lasted
and so would you
meet your end one day
not very far off
when you would be caught
in the same very web
your favourite playground
and that would close on you
and strangulate you
and you can no longer elude
the soul within you
that would get back at you
the fire of your conscience
would consume you
and won’t let you get away.