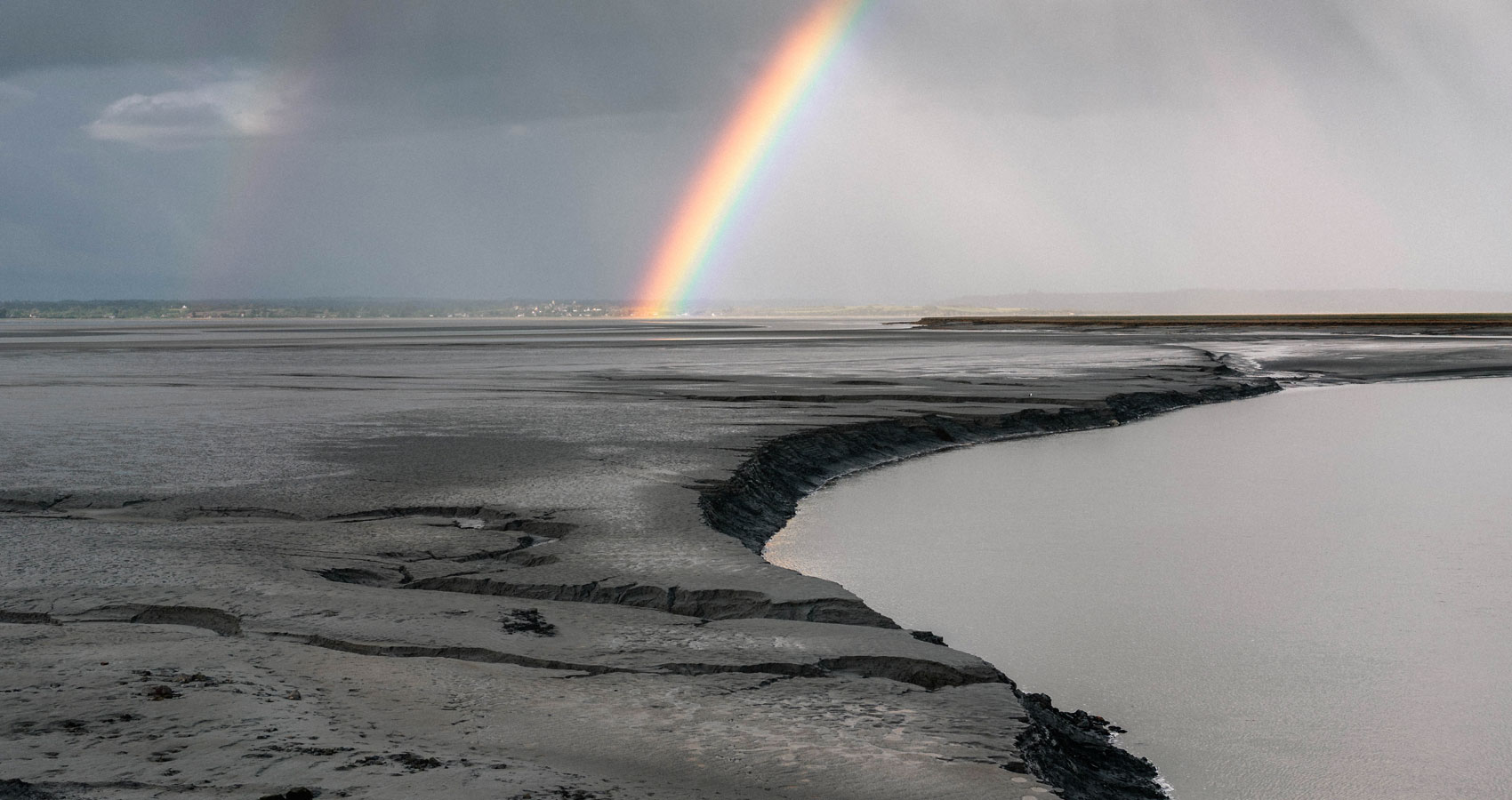 THE UNDERBELLY OF THE DARK RAINBOW

THE UNDERBELLY OF THE DARK RAINBOW

Flames and chaos surround Man’s prayers while searching for God.
Man stares at His face looking to find his own,
but knowing God is vindictive, Man’s core freezes
exposing the glass cage that surrounds his heart.

God’s stare penetrates the glass cage to see Man’s deviousness,
“The chaos you have created in my world is not why I made you!”
God’s gaze is not consoling, “You have made me angry!”
He raises his voice and Heaven’s gates tremble.

“You have freewill, do the right thing!” God commands.
Sometimes, things happen for a reason, but sometimes, they surprise.
Wisdom is written in the nooks and crannies of Life
they display acumen, but men’s only obsession is the Holy Grail of lucre.

These avaricious men, like lemmings, follow a personal path to oblivion,
being devoid of integrity, truth and vision, they wallow in fake glitter.
The black underbelly of the dark rainbow holds many truths,
but man is slow to learn and disdains the many moral lessons it teaches.

Death led Man to a truism: Surviving is paramount,
But there was another truism: Lives will be sacrificed in the exchange.

Truth is the string that holds the world together
but when deceit runs rampant truth can carry a nation a long way,
yet in the pursuit for power and control, lying reigns supreme.
To stay in power, these men turn the truth in-side out until it becomes suspect.

Confused people follow the din of the opulent life of the wealthy.
It is the avarice, selfishness and jingoism the wealthy foment that entice the dispossessed.
Deceitful carrots of untruths are dangled in front of gullible minds
desperate enough to believe they can have it all, too.

Working people continually struggle to find ways to be heard
and to expose the elite’s perverse nature of calloused, self-centeredness;
maybe the fighting spirit of working people’s efforts to survive is just enough
to impress God to make the world safe for another day…