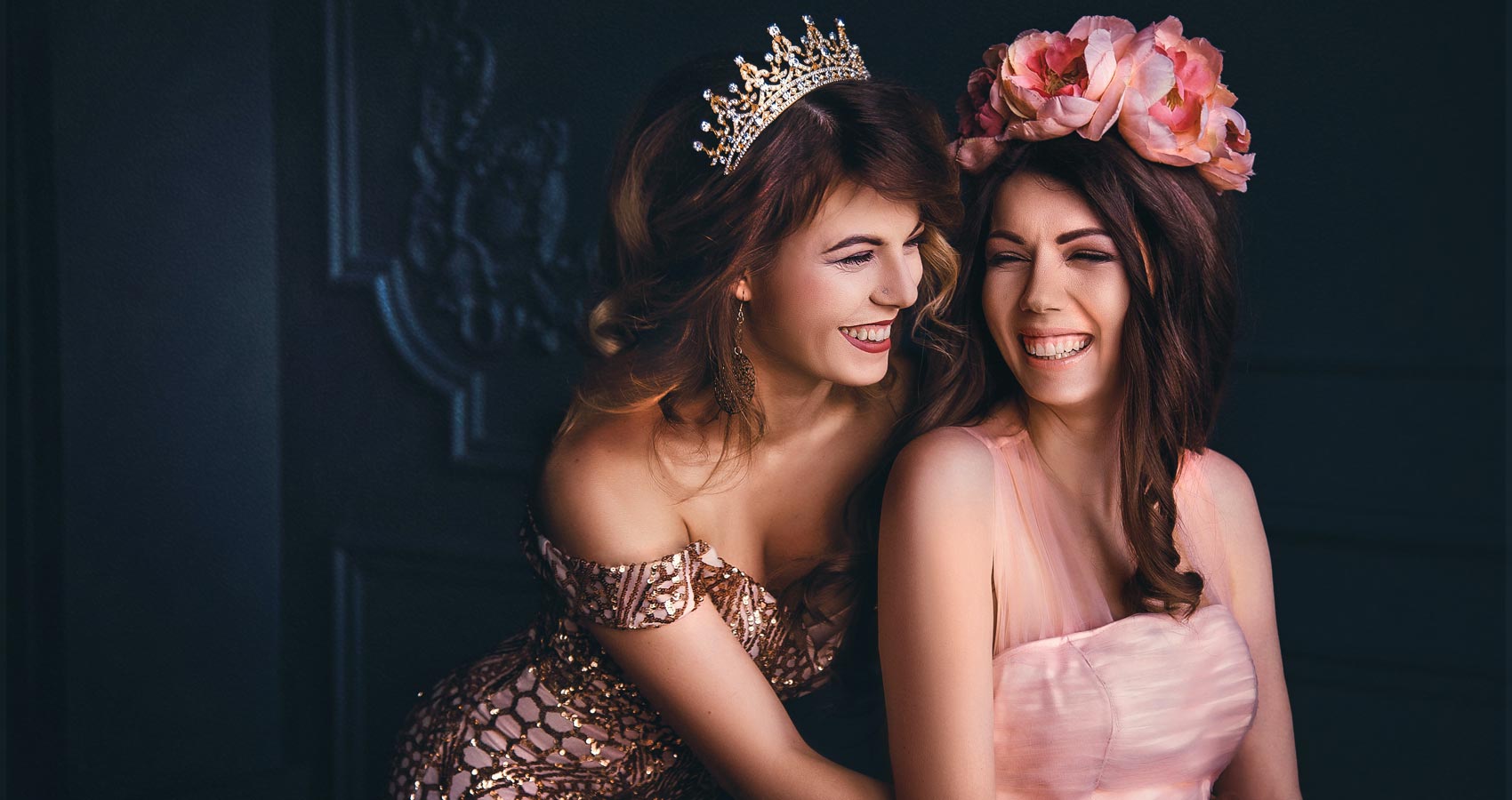 Born of the same love
To be your best friend
Through distance and time
Like anchor of memories
In highs and lows always –
A Sister.

Anna Canić was born in 1987 in Odessa (Ukraine). She graduated in philology from the International Humanities University in Odessa. She worked as a cultural animator, playwright (author of 4 staged plays) and translator of 5 languages. Her poems, critic reviews and translations of poems were published in the literary anthologies in Poland, Serbia, Spain and Greece. Author of a historical fantasy novel "Sophia and Cassius". Currently working as a vice-editor-in chief of two art/culture magazines in Poland.