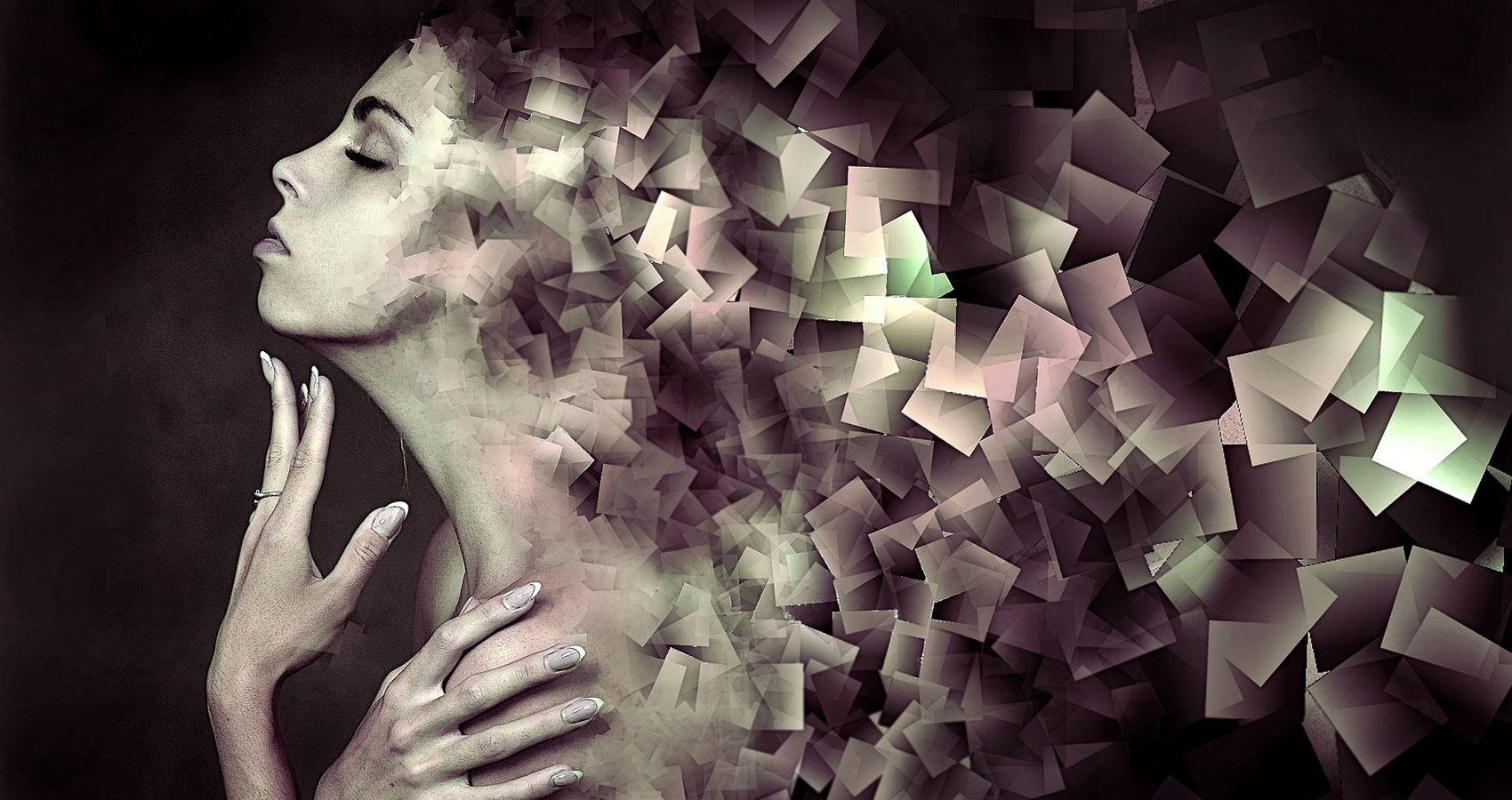 I want you to cut me into little pieces,
To go diving into the depths of madness,
I will be satisfied with nothing less.

I want you to stretch my body
Like a contortionist
All the way to Alaska
I will be satisfied with nothing less.

I want you to take me
Through a thousand imaginations
To the one million dunes
To the mountains
To the seas
Take me to the dreams
To little moments of poetry,
I will be satisfied with nothing less.

A teacher, a poet, a writer, an editor and a publisher, born in in Ashkelon, 1957, Israel.M.A in Hebrew literature from Bar Ilan University. Lives in Netanya, married to Moshe, mother for 5 kids and 4 grandsons. She wrote poetry and diaries from an early age. Still, destiny meant writing to her in the wake of bereavement, and she started writing when her brother Tuvia was killed in 1974 in an accident during his military service. Her poems were published in an anthology in 1980. In 2000, she published her first novel, about the infatuation of a married woman on the Internet. In 2002 her second novel was published, and later poetry and children’s books were published over the years. In 2009, she founded a publishing house called “Pyutit” that specializes in publishing poetry books. She wrote 17 books herself and edited over 140 books, poetry, and prose.