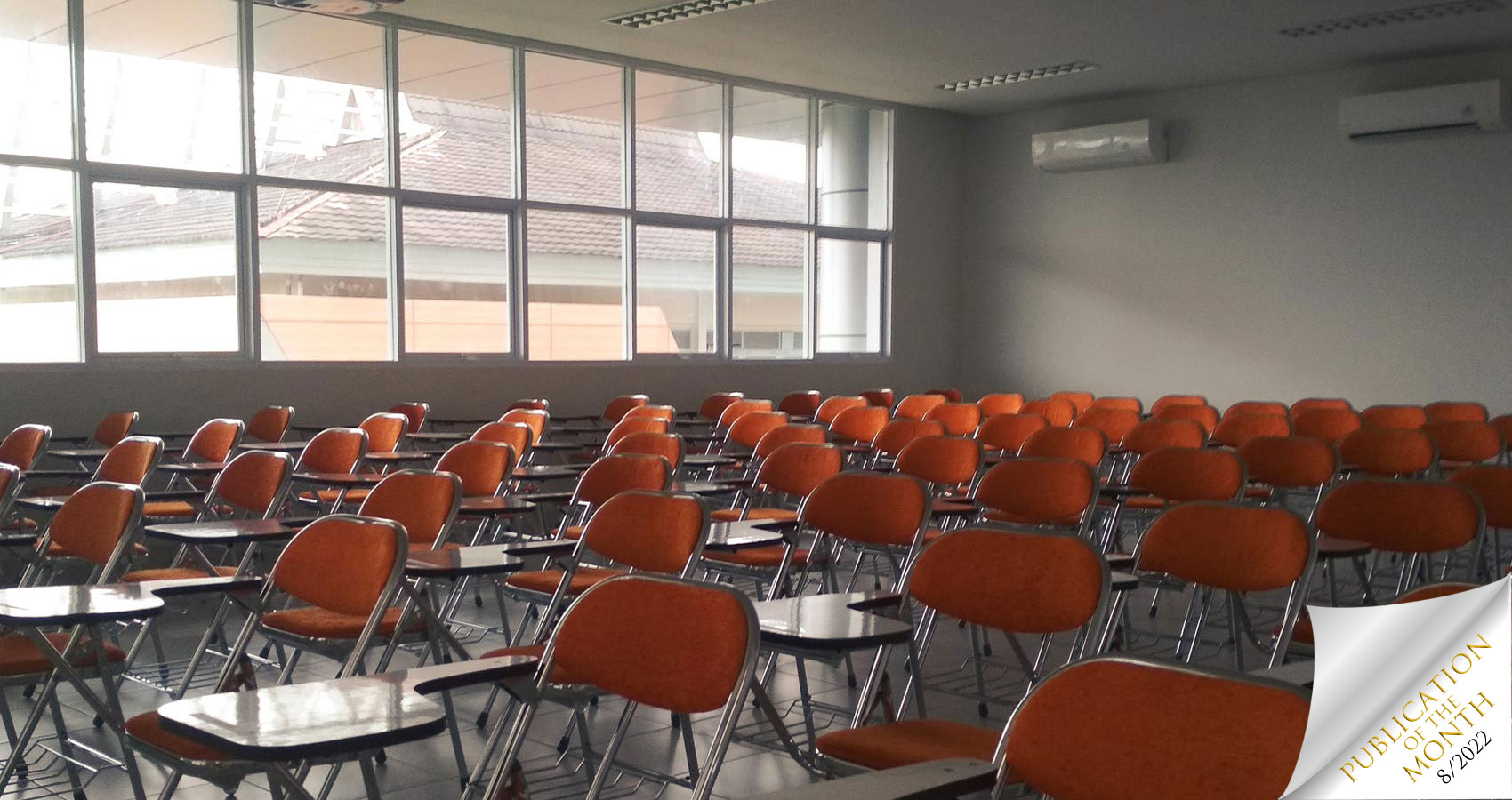 “Was this one of yours?”
I stare at the text on my phone from a former teaching colleague, the URL underneath it glaring up at me. I hesitate, not sure if I want to click on it. Finally, my curiosity compels me. My finger shakily taps the link.
“Sean Michael Bishop, 17, has been charged with first-degree murder,” the article’s headline blares at me. I read on, my pulse quickening. “On May 11, Bishop was arrested and charged in the shooting of 34-year-old Michael Franken. Bishop was also arrested on weapons charges. Lake Vista police said Bishop was involved in an argument with a woman in the parking lot of Tailgaters Bar & Grill in the Main Street District before Franken tried to stop the fight. Police said Monday that Franken has since died, and Bishop is now charged with first-degree murder.”
The mugshot that accompanies the article seals the deal. Sean. My student four years ago, an 8th grader at Lakeside Middle School, looking decidedly older, his skin drawn and his brow furrowed. But still the same smug smile I remembered. I stood there in shock, remembering it all. My worst day of teaching. The reason I left Lakeside.

I texted my friend back. “Yeah, he’s mine. You remember him. He’s the reason I left Lakeside.”
“Right,” she responded. “I thought it was him, but I was hoping it wasn’t.”
We texted back and forth for the reminder of the day, musing about what could have been done for this young man. We knew, watching his behavior as an 8th grader, that he was going to grow up to make bad decisions, but what could we do? We hoped he would change, hoped something in his life would change that would get him back on track, but obviously this was not the case and now a man, a father of three, was dead because of him. Some days in education are hard. There’s a feeling of hopelessness that can be hard to shake. But I greet a classroom full of young people the next day, just like I have every day for 27 years now, and hope I can steer them in the right direction to make a positive impact on our world.

Kate Leo has worn many hats in her lifetime: daughter, sister, friend, student, teacher, wife, parent, adult caregiver, and most recently, writer. An Iowa native, Kate has her bachelor's and master's degrees in English Secondary Education and is a certified reading specialist. Kate knows the power of reading and writing and wants to encourage her students to write for an audience beyond the teacher. Kate hopes to share short stories that mirror the experiences from many hats she's worn.