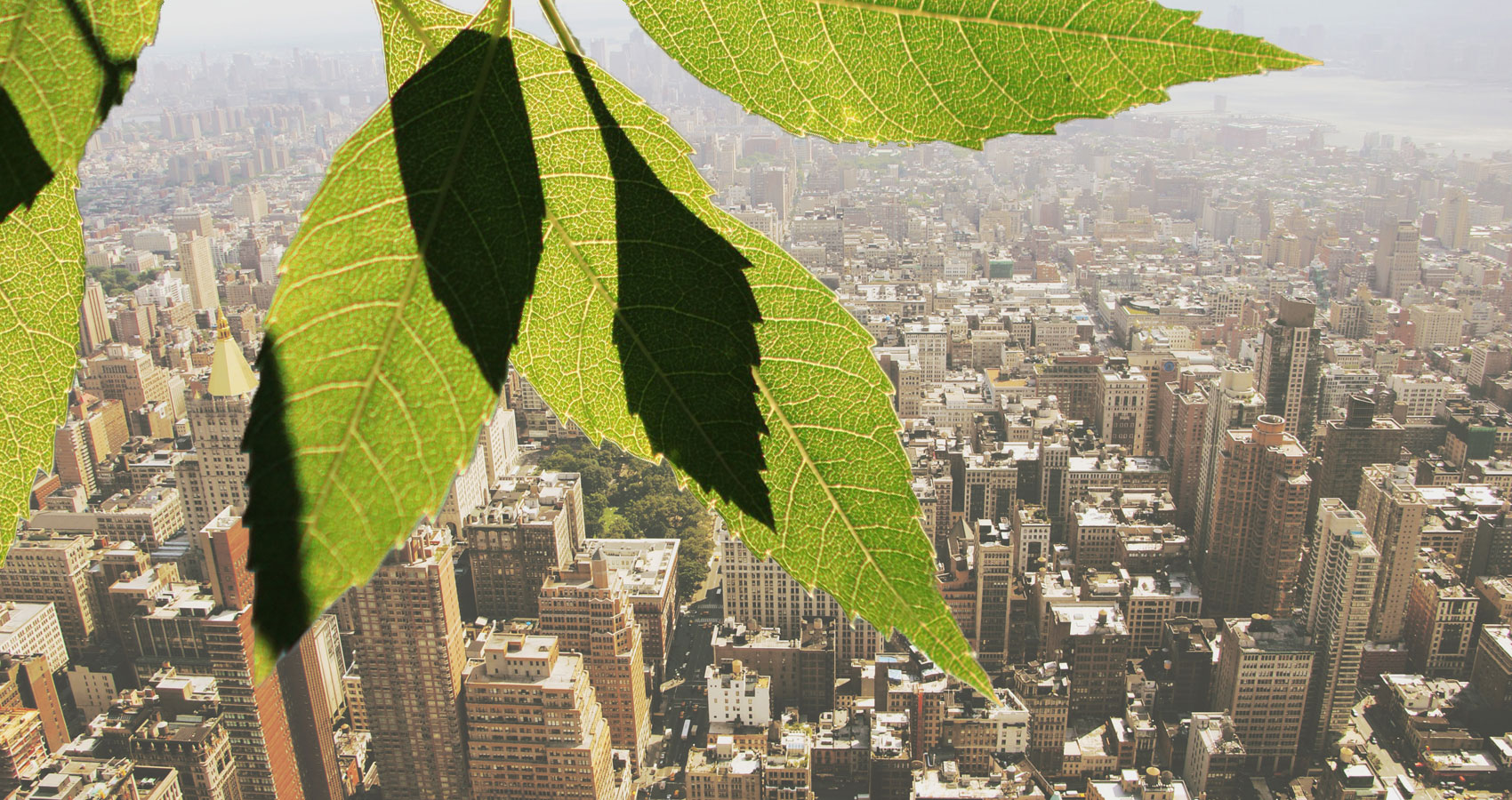 Wilderness And Wilder Such

Wilderness and Wilder Such

We lay horizon-angle along aisles of the city,
its veneers bore the clouds as they idle awhile
in copper-bordered cobweb bundles.

And rain is language, language is rain,
loosened from the tips of wine-stain tongues,
knuckle being blown or kissed by lip
lines; we trip over them all the time
or shoe-laces of feuillemort-freckled boys,
never an umbrella, washed-out old news.

Listen to the not-words we aren’t speaking in
a shake of salt, a game of conkers, or get out of the city
and to the woodlands where, in a haze of petrichor,
you’ll hear it all around on bark and leaf and then
the tinnitus of every caravan or shed.
A tin home with an iron lid to live in,
corrugated skin.

City life is wilderness but I know there is more
and wilder such, but I only half-dream of trees
carrying curses, stolen idols or heirlooms arising in
the anatomy of snakes wearing war-hoods
purely for the purpose of poetry.

The storms that come can rattle the trees
round the courtyard into an epilepsy unflagging
and then sometimes in my mind,
flowers spit out embers petal-tooth
and lava spills onto tarmac streets.

The night knocks on the closely matched
blocks of paving stones. fireflies are out
but it looks like they’ll die, their translucent wings
bring to mind an undressed volcano,
the cathartic outbreak of spiders that
that spread into a multiplication of landmines.