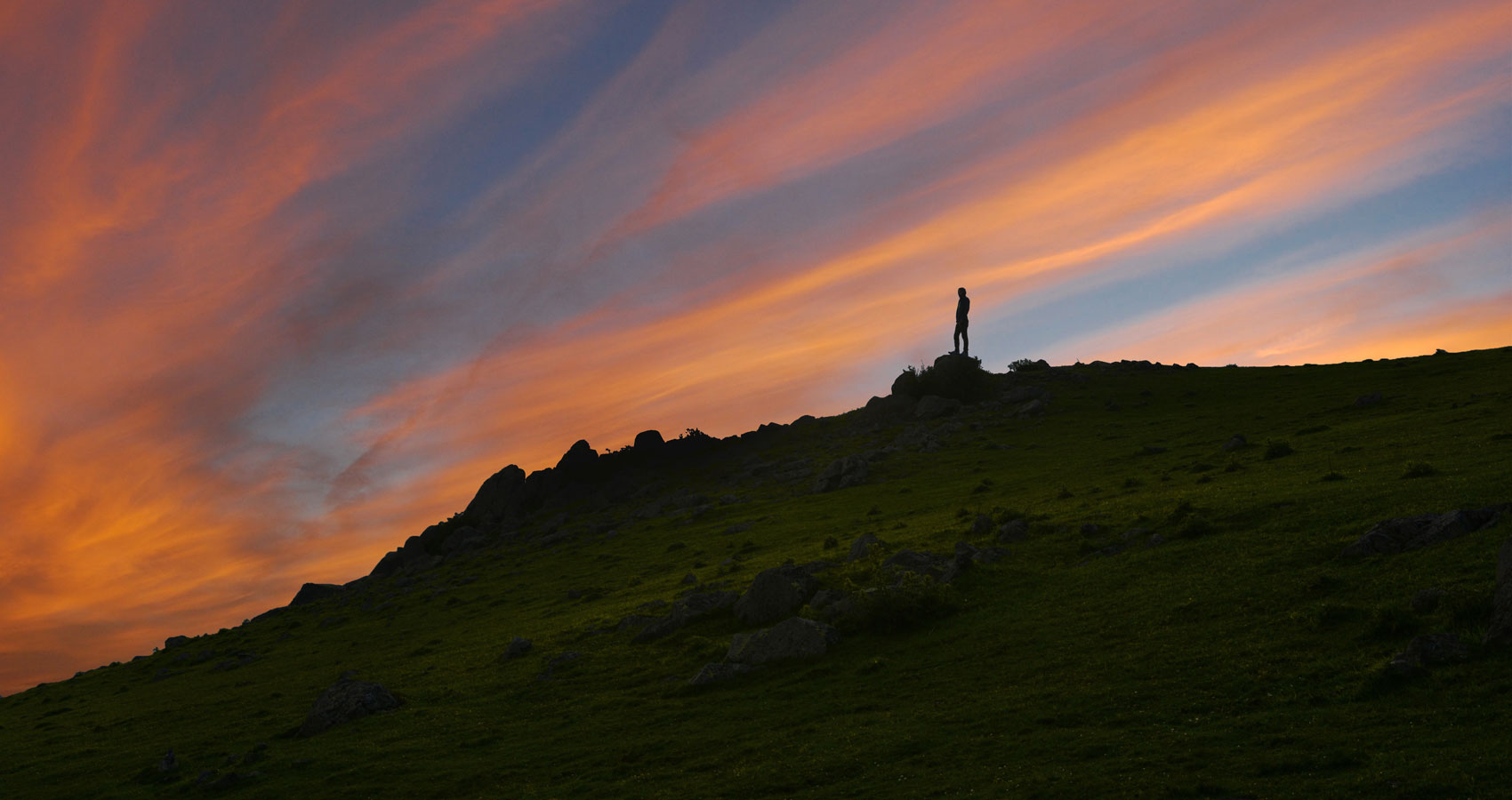 With A Waft Of Lorca

With A Waft Of Lorca

When I come back, Belen,
the moon will be whole.

I’ll jump over the fence,
in front of the door I’ll stand
with my heart in hands.
Mad heart, mad heart
at the night for burning.
You will go out, Belen,
will you go out,
my skin is white,
the eyes are black.
My horse is beating hooves
in the flint. Let it beat.
A wave is beating into the shore.
Let it beat.
Three hundred people are crying.
Will three hundred people cry
for my blood red.
Mad heart, mad heart
at the night burnt.

I’ll be back, Belen.
And let nobody knows me! 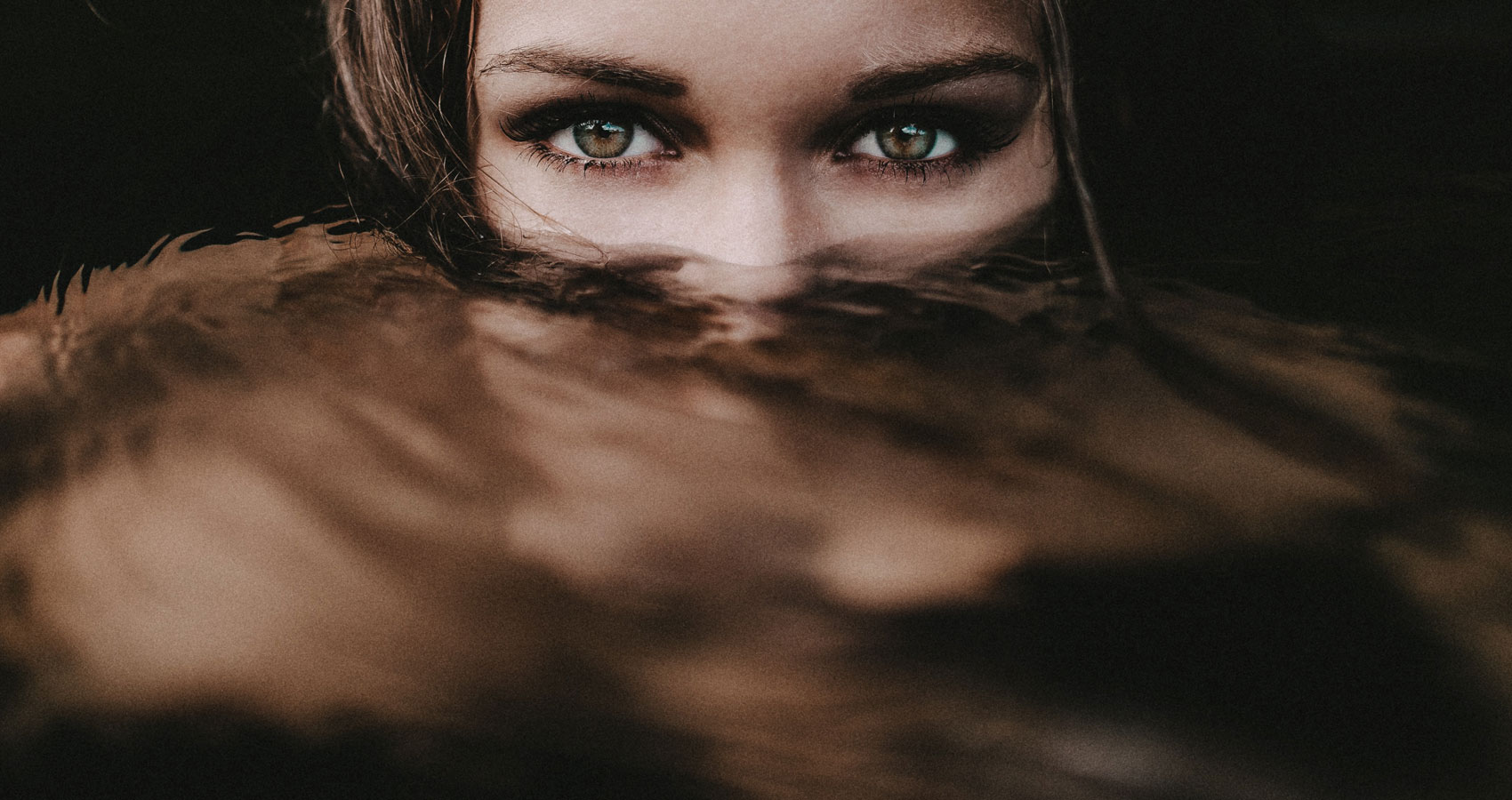 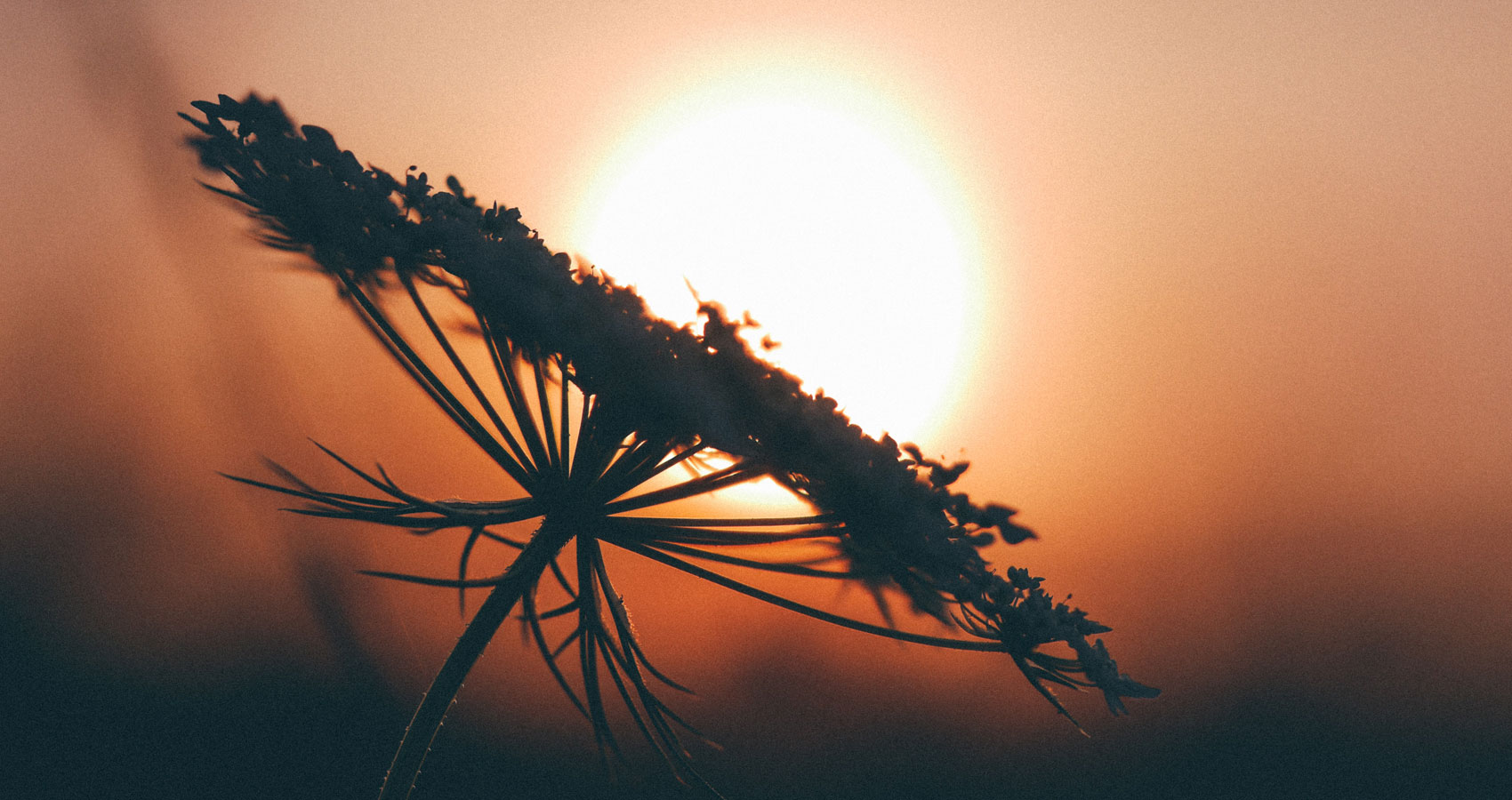 Goodbye Over The Rainbows