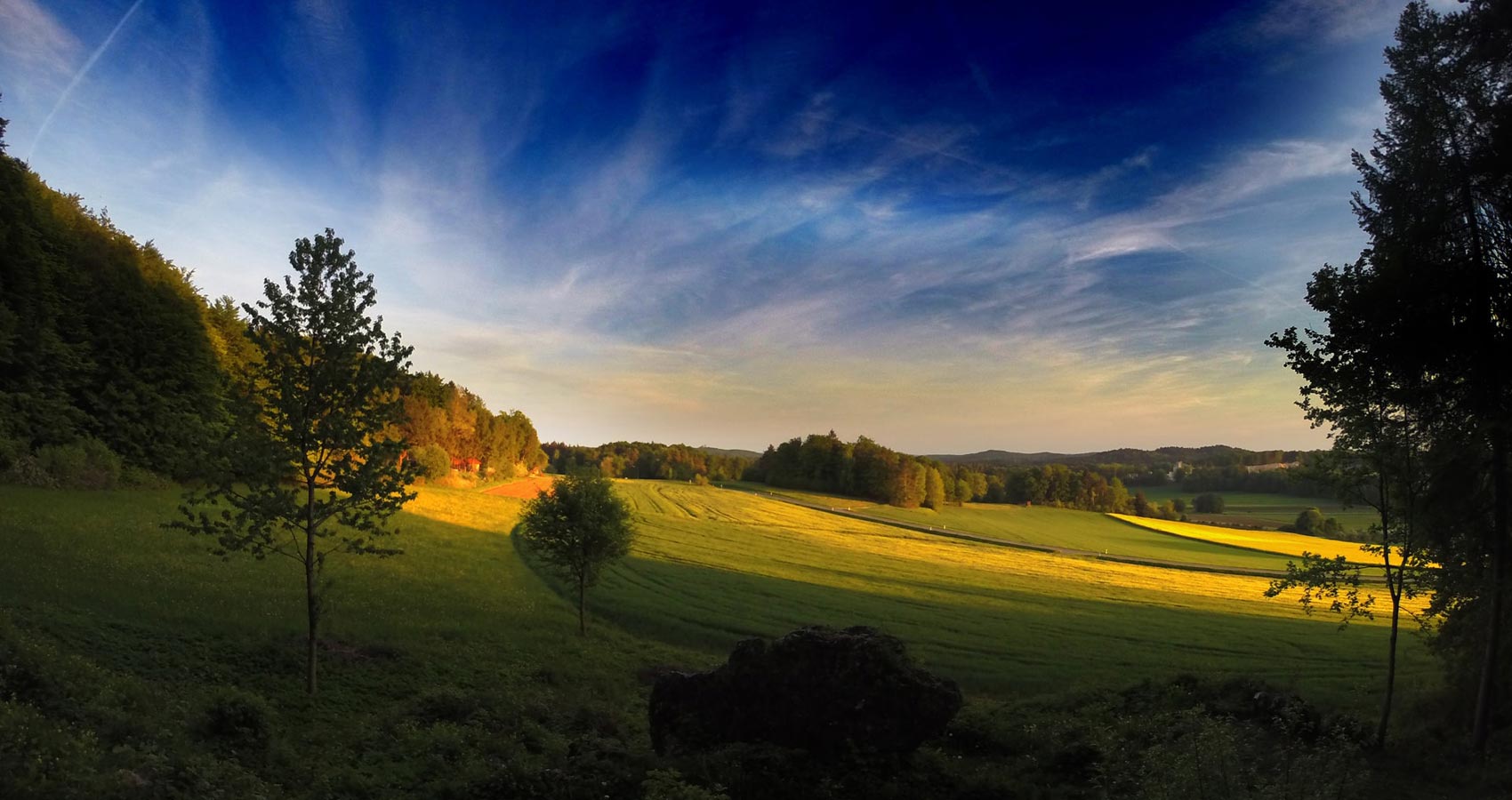 From a shallow unerring perception of shy whispering,
To grub for reminding to gouge elfish from,
Itching well bred worldly cynicism from happening,
With an eternity of silence oppressing in surprise,
Currying rounds to scrub a sickening of heart,
An eager awe creeps on my breaths,
With flattery and toadyism in beckoning motion,
Increasing gentleness of its some own creation,
To lift an utter depression of soul with urgent temper,
A challenge of ridicule makes assurance of good nature,
Sights of the screen of foliage with ironic internet,
Imposing personage in an effusive air,
Across the gulf of years in withering sensation,
In a stream of thoughts recovers negation,
A wild vivacity affecting a tone of gayety,
Mossed with age an unknown night of light,
Flooded with soft golden beams of tenderness,
Peopled with sweet air at her heels,
Sweeping in woods with stream of easy talk,
Emphasis gleam of insight and delight,
A superabundance of outburst of feeling,
With compound of spacious elements creeps through trees,
A breath of gale overcomes on pretending impression.