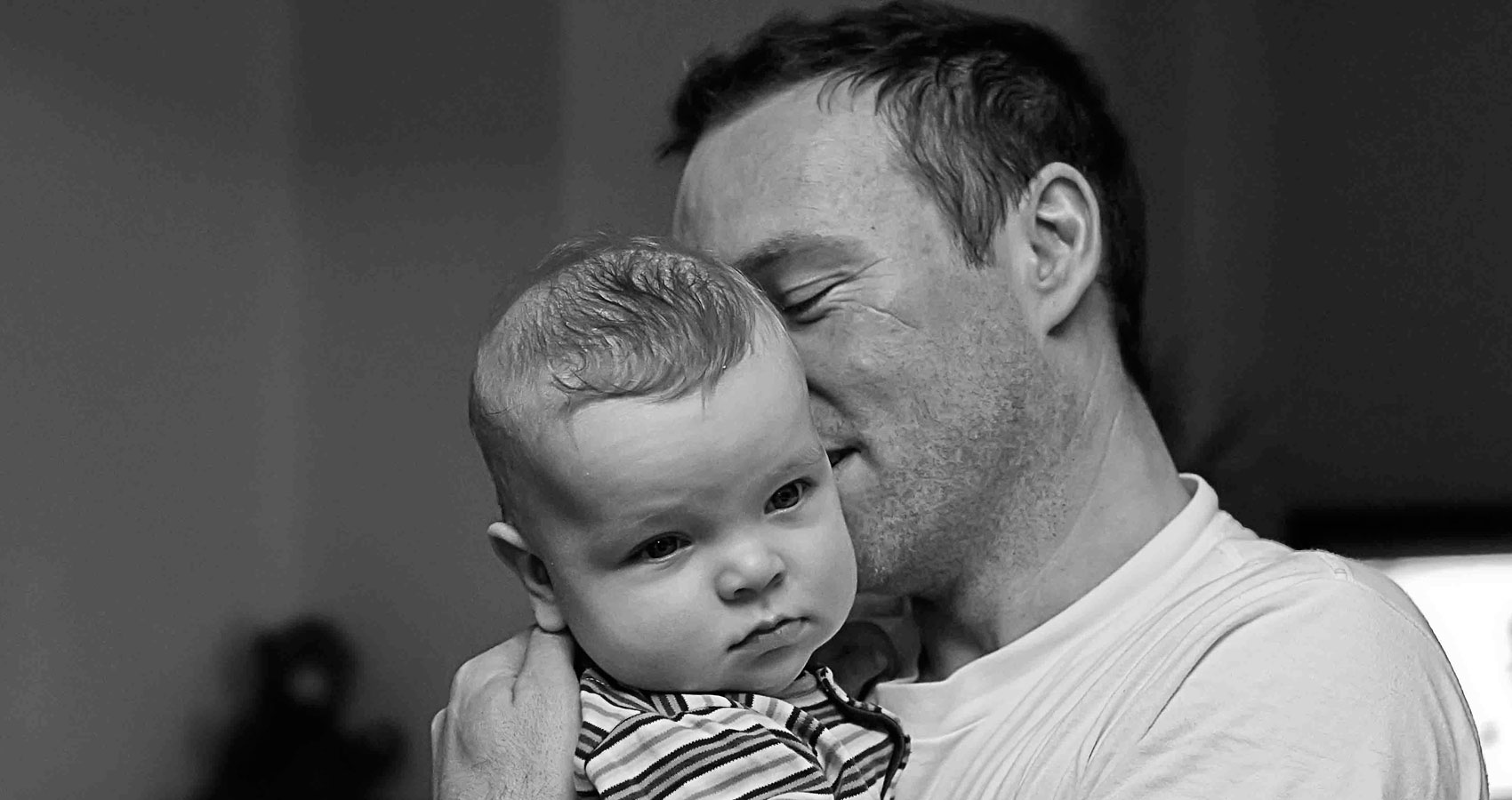 A MAN WAS THERE

A MAN WAS THERE

He was the man
Who corrected my steps.
And whenever it went wrong
He was there to shield.

That man was there,
Whenever I needed him.
Never knew how
But his eyes always followed me.

The time has changed
Now my closed eyes watch him.
And there is an angel,
Now commanding my dreams.