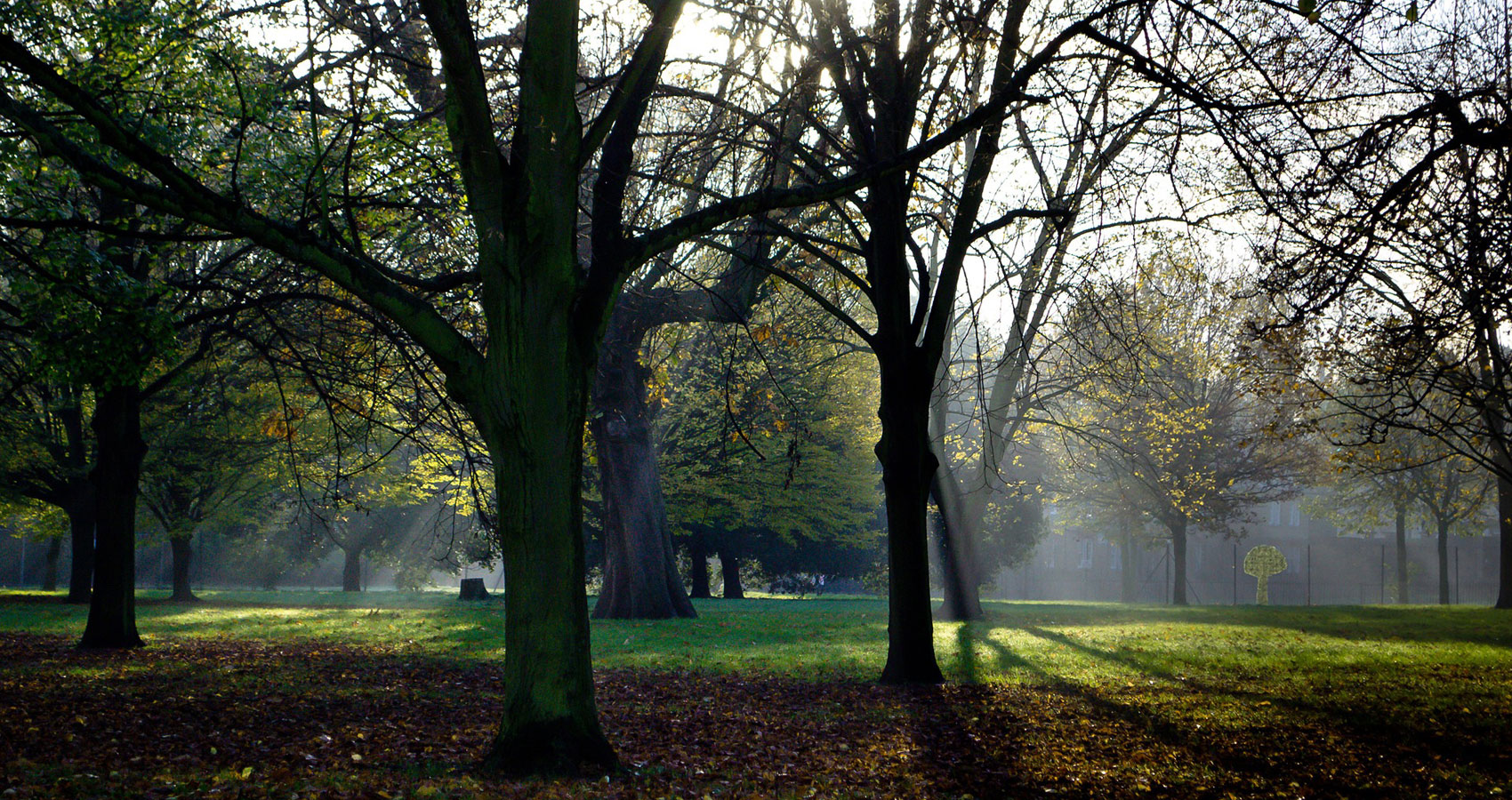 The first time Carl tells me about ‘abducting’ his baby girl from his wife, I am shocked, ‘You did a cruel and terrible thing,’ I say.
In his defense, he says, ‘When I came home on leave from the army I found Anna alone, wailing, her soaked nappy hung down to her knees, she smelled of feces and the house looked a mess. I was angry and thought she was an unfit mother.’
‘When you whisked Anna off to your mother to be cared for was she willing to take care of a little baby?’ I ask inquisitively.
‘Not really but she felt she had no choice, I had to return to my unit in Belgium’ replies Carl.
‘Did your wife try to get her back?’ I then ask.
‘Yes, she sent a stack of awful letters to me, she constantly harassed my parents with telephone calls and went around to them trying to force open the locked gate of the little alley which leads to their front door. After about a year she just gave up,’ explains Carl.
‘I feel really sorry for her,’ I say.
He is silent.
Every day we meet after Carl has finished his studies at the ‘Poli’. We then hurry off go to a cafe which sells slices of bread spread over with dripping, each slice costs a penny and it’s the only thing we can afford. Next, we collect Anna from her all-day Kindergarten and the three of us stroll off to Kensington Park. The park has large expanses of grass dotted by deciduous trees. We arrive at the swings. Anna is happy to see this familiar and beloved place. The swings are her friends, she adores them. They have smooth wooded seats, long, slightly rusty chains and swing gently in the breeze. She is also fascinated by the Park keeper, she watches him closely as he picks up litter from the grass with a sharp, pointed stick and deposits it into the waste bins. She calls him, ‘Keeper Park.’
I sit on a bench. Carl pushes Anna. ‘Higher, higher,’ she squeals in delight. On rainy days instead of heading for the swings, we walk into the direction of the National Gallery. Anna wails in disappointment, sits down on the pavement and refuses to budge. Carl is irate, smacks her and pulls her along. In the National Gallery Anna is bored, but, it’s dry, warm and free.
I begin to sleep over at Carl’s parents’ house over the weekends. It becomes indubitably clear to me that Carl ‘has bitten off more than he can chew’. In his parents’ awkward, tall and narrow house there is a multitude of stairs, consequently one is endlessly climbing up or down them. Carl’s bedroom is on the fourth floor. His parents and Anna, have bedrooms on the third floor. At bedtime, they incessantly call out to him. His parents sometimes want him to empty their bedpans for there isn’t a toilet on their floor. Anna wants to be tucked up, a glass of water or some other excuse for attention. It plays havoc with our lovemaking and we often just give up! Carl resents being held responsible for anything, especially emotional responsibility. It all becomes too overwhelming for him and he craves his freedom.
As soon as Anna turns five years old he packs her off to a boarding school in order to be rid of her. To escape his parents, he rents a cheap ‘slum’ apartment with a chum of his from the army. Each floor has a communal bathroom and lavatory. On my visits, I am appalled at the state of complete squalor in their flat. It is furnished with a ramshackle assortment of old furniture. On a seedy, cabinet stands a little fish tank with dead, moldy fish floating on the surface of the filthy water. In the kitchen the sink is overflowing with dirty dishes, the draining board slimy, the walls grease splattered, cups of tea and coffee are littered about the place with growths of mold in them. On the kitchen’s wobbly table is a pile of old, filthy, greasy newspaper wrappings from the portions of fish and chips which they eat daily. In the bedroom, dirty clothes are scattered over the floor and I am shocked to see bed bugs creeping up the walls above their beds.
One day I arrive early. When I push the door open against some objects which litter the floor my nose wrinkles in disgust at the stench from within. I decide to surprise ‘the guys’ by cleaning up their place before they arrive. With gusto I rush around the flat picking up the litter from the floor and putting it into the waste bin, I throw away the newspaper wrappings from the kitchen table, make their beds, stack all the dirty clothes in a heap… as I am about to wash the dirty dishes the lads turn up… ‘What have you done to our place?’ demands Carl indignantly.
‘I wanted to please you by cleaning it up,’ I answer.
‘But we liked our mess,’ explodes Carl.
‘Yes, we liked our mess,’ echoes Paul his flatmate.
Upon seeing the kitchen table wiped clean Carl asks accusingly, ‘Where are our fish and chips wrapping?’
‘I threw them away, they were disgusting’ I answered stubbornly.
‘How could you? We liked the fish and chips wrappings,’ exclaims Carl in irritation.
‘Yes, we liked our fish and chips wrappings,’ repeats Paul.
I stand in stunned silence and think to myself, ‘ I love Carl very much but he is rather weird, how will he ever be able to bring Anna here to visit him? I wonder if she wouldn’t have been better off living with her mother?’