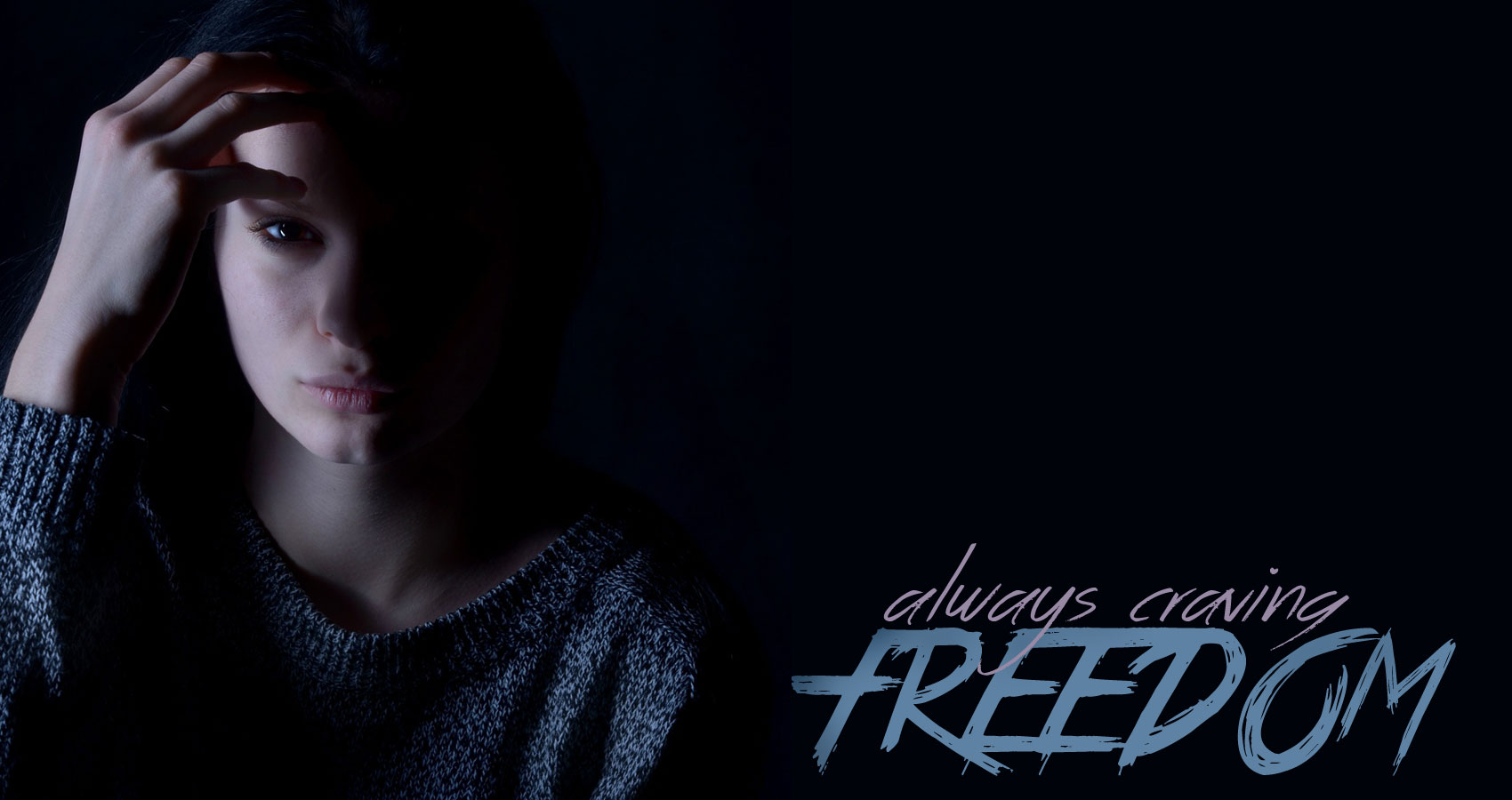 i have always felt trapped
my bones are too heavy
just want to escape into weightless skies
with these wings
broken
mostly by those who claimed to love me,
but didn’t know how;
i am sick of cages, pedestals, and snares—
these unhealing wounds
sing so loudly sometimes that i almost
believe the past can be stronger than the future
my tears still fall like rain
they tell me to let go
i can’t
all the scars i remember and sometimes
new wounds are torn into old scars and i scream but they ignore me,
and i feel myself falling beneath the water and i fight
for the light trying to claw my own way
out of the darkness
because i learned early on you have to save yourself
no one will be your hero;
and i have been failed so many times by people who say
they love me—
so when i break out of the surface of the water,
and they poison my good mood i fought so hard for
i find myself retreating within myself
because all i want is freedom from the rage and the despair and the pain
they don’t understand.