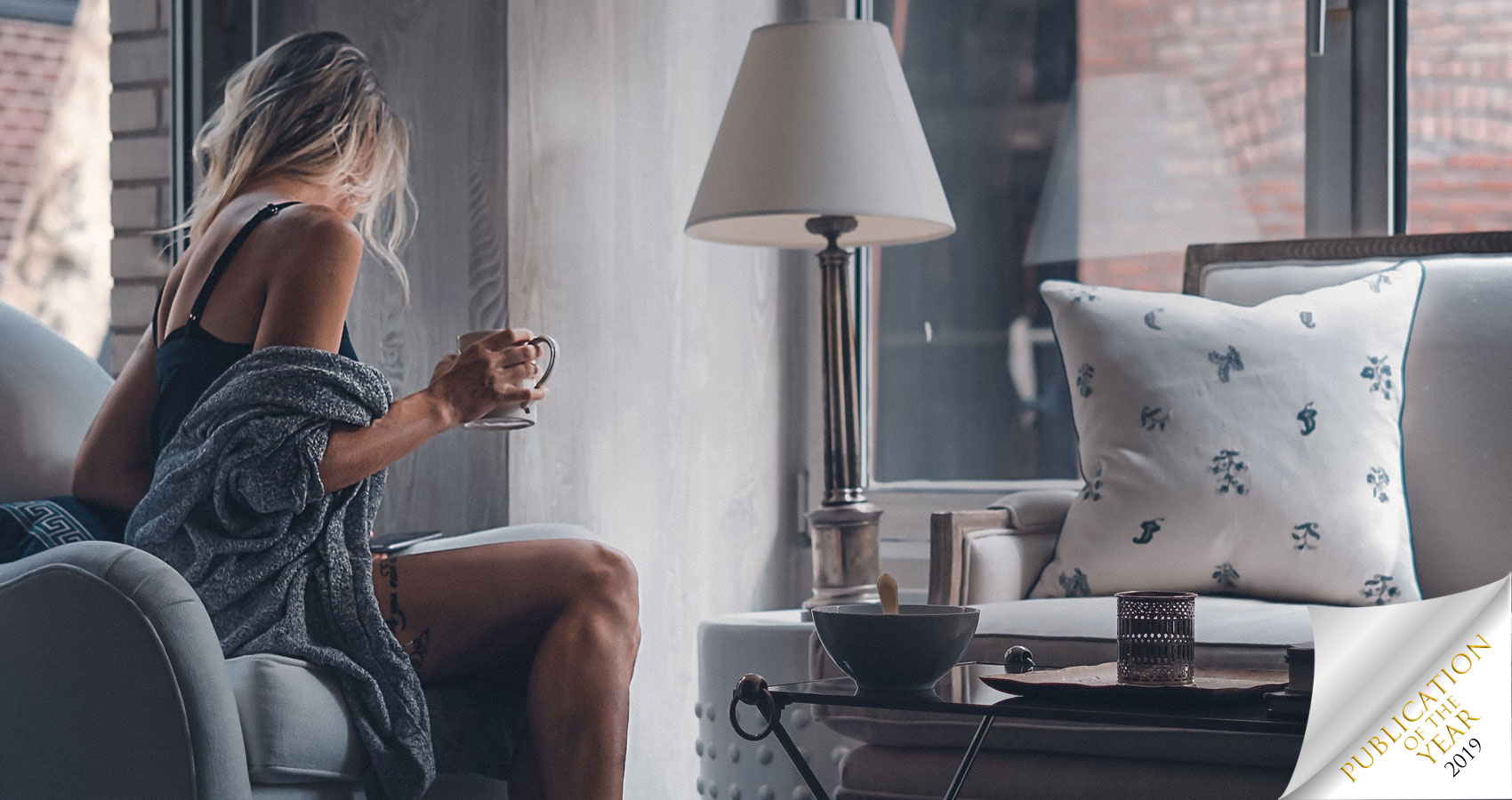 It lights up every dawn
like fog lights,
restarts neurons
disconnected for a night’s rest.

I move the eyelash curtains
– shutters that isolate me from the world –
and
load the batteries
with a sip of an espresso.

Even today
I will pay the toll
on the highway of life.