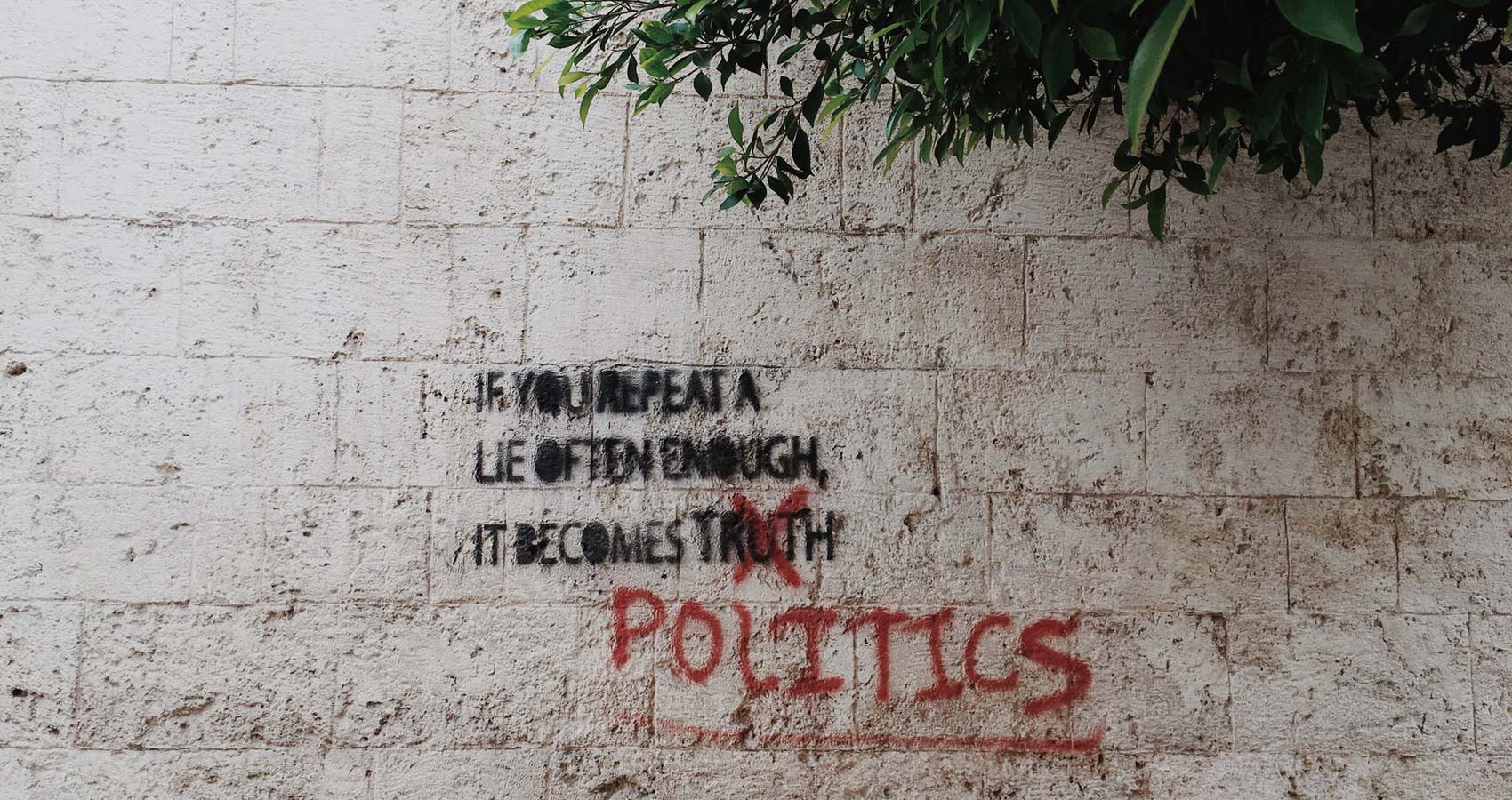 Burn it All Down

Burn it All Down

i am sick of politicians implementing
laws they’ll never have to follow,
trying to ruin our lives;

rich get richer and the poor get poorer
and somehow we’re supposed to be okay with this?

because i was born to live and thrive and flourish
and bloom not simply to exist and pay bills,

we can have a better world than the one they insist
must be our reality;
i don’t subscribe to their religion and i have
more morality than they ever will—

there’s supposed to be a separation of church and state,
i don’t want their theocracy or their oligarchy,

burn it all down;

we can start fresh and new and better
i cannot deal with things the way they are
they need to change for the better.