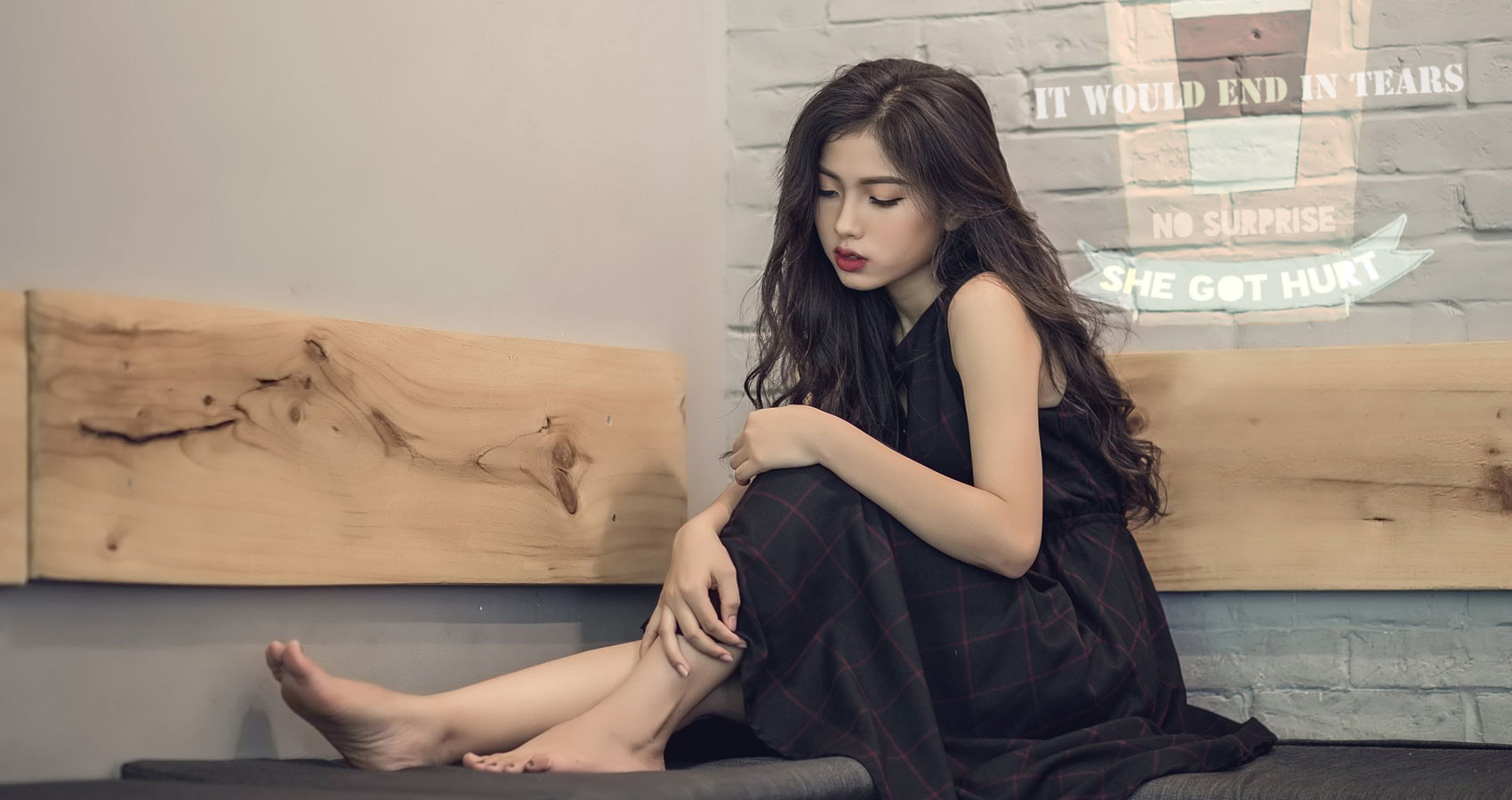 My fingers are burnt. I saw their tips blaze white, then watched in fascination as the red halos began to circle the tissue that had been healthy until minutes ago. The smell was confusingly unmistakable; when had I ever smelled human flesh burning before?

The warning signs had been there, mine to ignore. I had climbed onto that rollercoaster and pulled the faulty restraint down over me, knowing that it could never protect me from the impact. I could see that I was heading for disaster, yet I did not want to get off before the ride began.

My mother had told me he was no good; too old, too rough, too free, for me. But I thought I knew what I was doing. He loved me and that was all the proof I needed to know that we were right for each other. He lived alone in a grotty bedsit, and here I fed off his freedom and bathed in the lack of rules. I borrowed his wings and flew beyond the barriers of my horizon. I befriended his friends who were fascinating and terrifying at the same time; watched as they drank, smoked and found release in each other. I saw the emptiness in the girls’ eyes, and the darkness in the men’s. I felt safe for a while and then saw the edges of the cliff begin to crumble beneath my feet. If I faltered just slightly I knew that I would fall a hundred feet to the foaming waves below. I pictured my matted hair and bloodied body crashing against the rocks at the will of the ocean, and wondered who would find me.

And although I had been willing to risk it, I didn’t slip or tumble from that cliff face. Within three months, he was gone from my life. He had found what he needed in the expressionless eyes of another girl, his own becoming darker and glazed. His veins coursed with chemicals that my own body would never know, and he began to inhabit a different world to me.

I walked back into my teenage bedroom, and tried to fit back into a life that had once been mine. It now seemed childish and boring, and I could not see how I had once been content with it. I heard what they were saying about me; the writing was on the wall, of course it would end in tears, no surprise she got hurt. But I have been without him for as long as I was with him, and my mind is still raw. My heart had beat only for him. So as I brought my finger tips down on the hot ceramic plate, I wondered if the pain could restart my broken heart.

Hannah England is a freelance writer living in Bristol, UK. She has two young daughters and is currently writing her first novel. She regularly blogs for The Motherload and has also written for The Guardian, the Same journal, RUNR and Our Queer Stories.