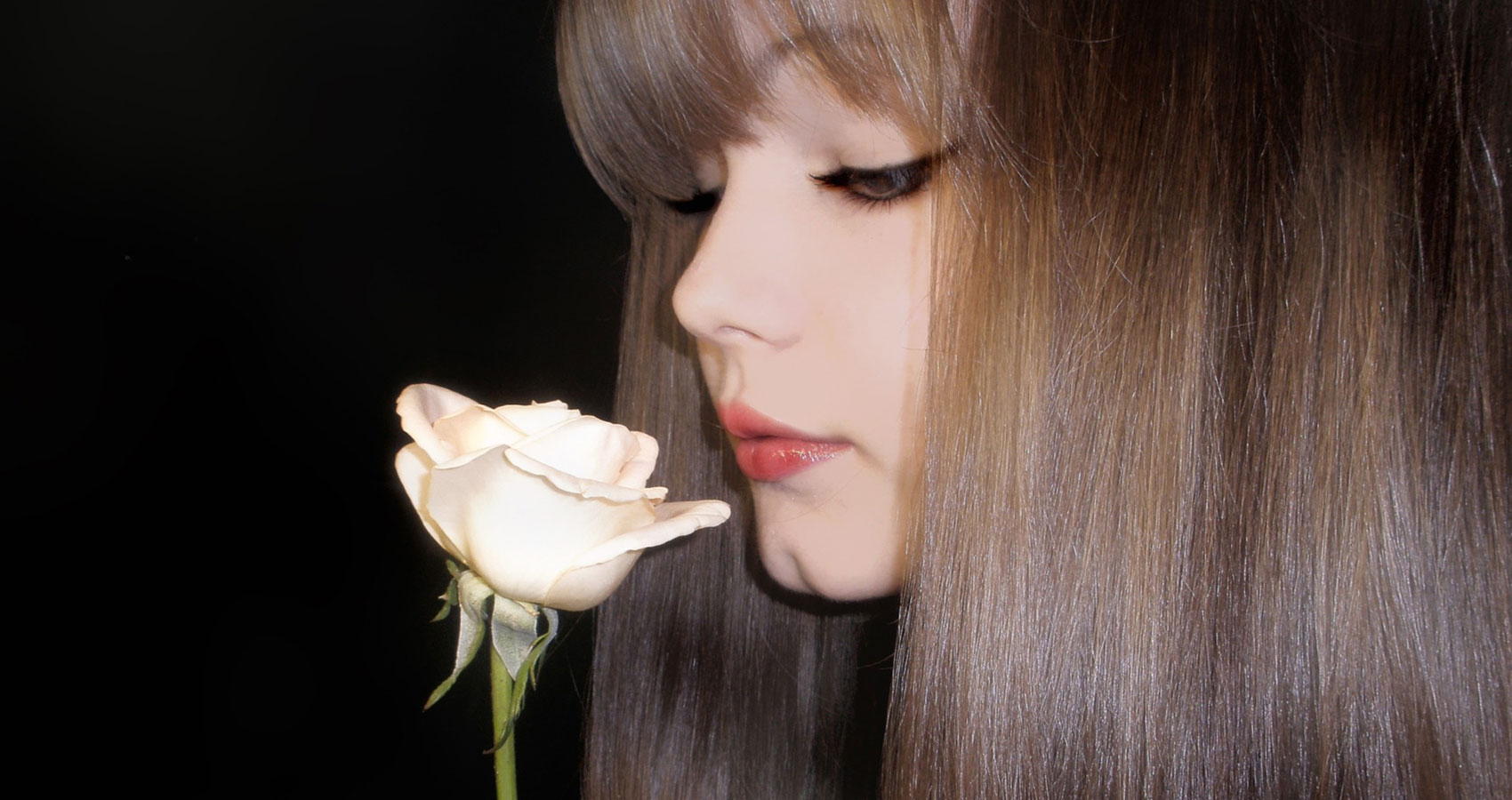 Butterfly In A Jar

Butterfly In A Jar

As horrifying as it sounds, I do.

Everywhere I go, in the light and in the dark, I get the strange feeling that someone is standing by me and staring at me.

I thought I was always alone. I never was.

The problem is that… I don’t even know him. Or them. More or less.

Every time they stand and stare…

I become immobilized in fear. Like I have catatonia. And I’m being interfered with paranoia.

The way I see them and the way I hear them:

What do they want from me? Why are they doing this to me?

Why? Why does it have to be me?

Why must I turn from an ugly caterpillar into this? I wish I never even hatched from my larvae.

Now… because of the metamorphosis… I am being creepily watched and stared from the shadows of paranoia. By a group of lustful men. I can’t even have a second of alone time. Because of them.

I tried to run and hide away. Without looking back. But they follow anyway.

I’m losing my mind already. It’s like an inescapable maze. Everywhere I go, there is no exit back home.

Just when I thought…

I finally made it there. My special place of tranquility. A place where I go to escape. I sigh in relief.

There are roses everywhere. Roses of different colors. From reds to pinks, from lavenders to lilacs. And they sparkle, just like me.

Miraculously, their colors perfectly match my colors. A perfect way to camouflage. Right away, I ran there. Then, I hide underneath their glistening petals.

It seems that they couldn’t find me—for the very first time.

One of them said,

They were dumbfounded, much to my small humor.

Exactly as I thought… they all walk away.

Then, they were gone.

I smile with a chuckle. Thinking that they can never find me now.

Before I could do anything else, I perceive something at the corner of my eye. I look to see what was distracting me.

It’s just a rose. But it’s no ordinary rose. This one is all white, its petals are larger than the rest, and it’s all covered with gold glitter.

And… it’s the only white rose in the field.

White roses are always the sign that Death is nearby.

I didn’t believe that at first.

Because of its distracting and mysterious beauty, I decided to take this rose into my hands and take it home with me despite its meaning.

Standing up from the field, I took a big whiff at its scent.

Unexpectedly—its fragrance is completely different. Different from the other roses.

As its glittered pollen sprinkle to the ground…

I felt a sudden foreign feeling.

I don’t know what’s happening to me. Everything is going completely wrong now. Is it true about the white rose?

Out of the blue, I hear chuckles of malignity. Right behind me.

I turn around—with unknown fatigue and illness—and then…

They have tricked me.

They finally caught me with the net of their own.

Illness has become more severe. Just like how Snow White took a bite out of the poison apple given from the Evil Queen.

Then, I have lost grip to the white rose.

It has fallen to the ground…

Lastly—I believed I have died.

Once the blackness has vanished…

I realized that—this is where the atrocity begins.

They have captured me… and imprisoned me… right into this Hell of Darkness.

I am now trapped into my own fear. I am completely immobilized. Deep inside, I can feel the numbness caused by the paranoia.

The escape is impossible. There is no way out—unless if someone opens up the only exit.

I tried to scream, but I am completely unheard. I am muffled.

These words, I am being suffocated by.

I can’t take the pain any longer.

“Let me out of this place you call prison!”

Wait, what’s that sound I heard?

Rattling. Footsteps. Then, some familiar chuckling.

Before I know it…

They’re here. They came from nowhere.

And there’s the same lust from before. The look of their irises, it’s horrifying for me to stare at.

They have surrounded me in my prison. Doubling the trap.

Severely broken and afraid, I have come for the worst.

“Looks like we have finally got ourselves a reward.”

“I have been waiting for this long enough.”

There are more dark chuckles of malignity.

“Gentlemen, shall we get started?”

Without a choice and no way out, I closed my eyes. Not wanting to witness the worst.

Then… they have taken over me…