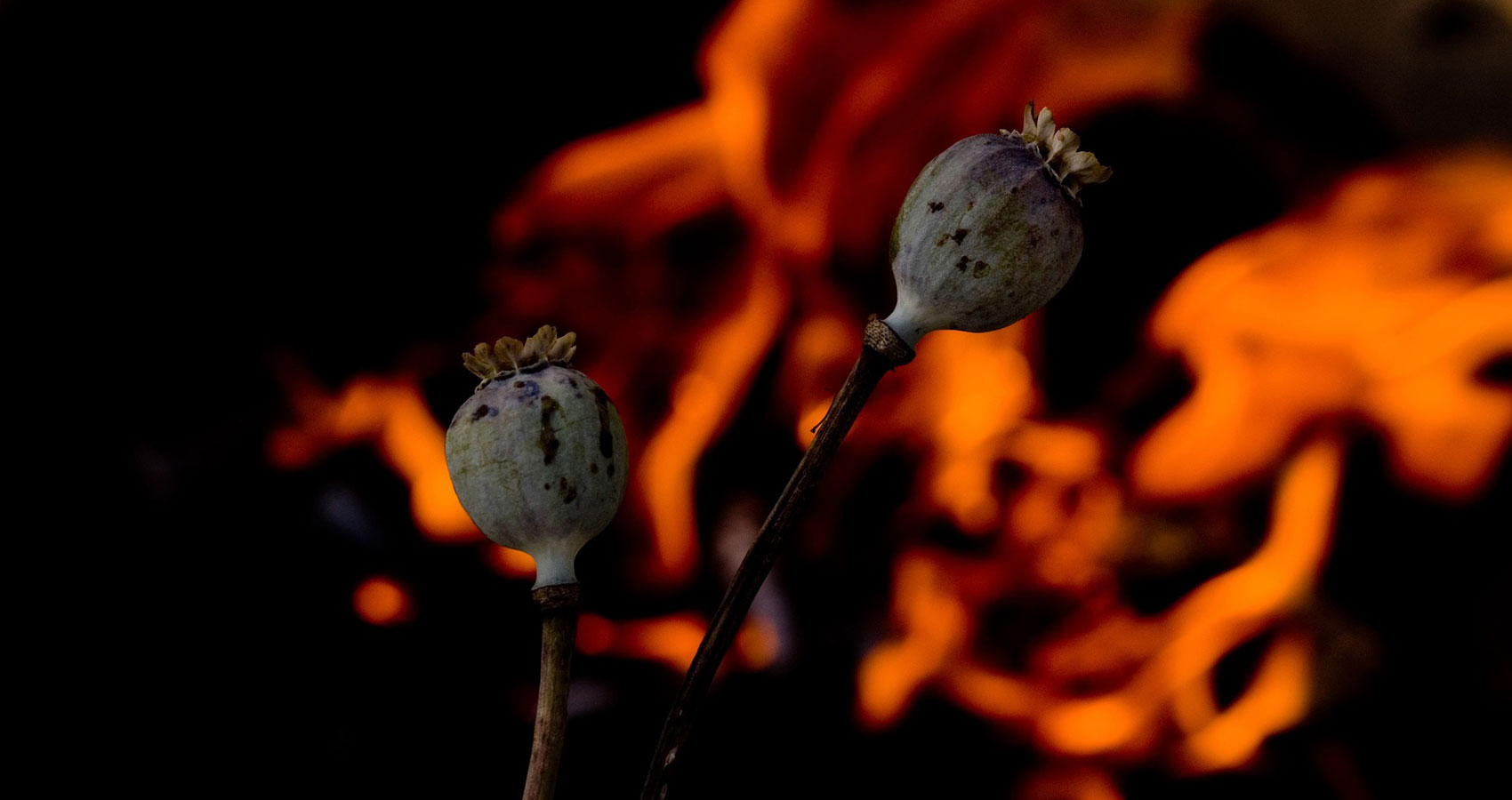 I was walking in a desert. I faced someone who was familiar to me. Not only was he familiar to me, but he somehow looked like me. However, he ran away from me and I followed him. After some minutes, I saw a huge grandfather clock, the pendulum of which was like a shovel. It moved very fast and made a deep pit underneath. The man suddenly went down into the pit. I went there to observe the man closely. He was asleep as if he had never been alive. I went to the pit but all of a sudden, the clock started to move backwards. The Shovel put those dust back into the pit. And the land of the desert became the same as before as if there hadn’t been any pit. The clock stopped working. The sun stopped shining. There was nothing but darkness. And after that…there was nobody.

Yasmin Hemmat holds an M.A in dramatic literature. She is now an M.A student in English literature. She is also a part-time teacher with a passion for reading and writing poetry and story. Her poems have been published in literary journals such as: Spillwords, Literary Hatchet, Literary Yard, Piker Press, Raven Cage Zine and Down in the Dirt magazine.