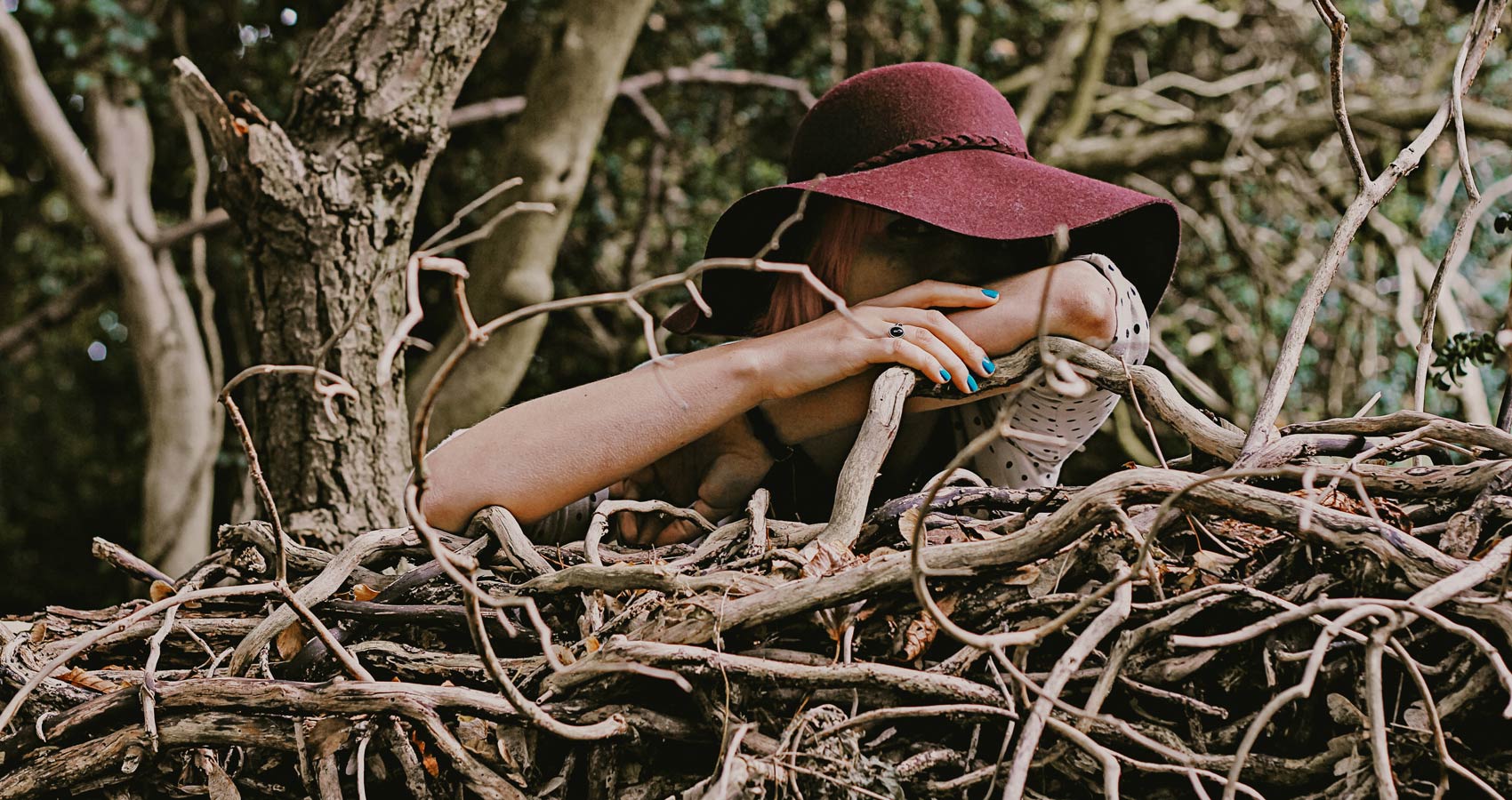 Cuckoo in The Nest

Cuckoo in The Nest

Cecilia did not belong. It was a suspicion she’d always nurtured, despite never uttering the dreaded question.

She tottered along the aisle and sidled into the window seat in the emptier part of the carriage, dragging the Louis Vuitton luggage onto her lap. One of her older sister’s prized possessions. Cecilia smoothed a hand over its soft fabric and allowed herself a small smile.

The train pulled out of Kilburn High Road station. Should she do this? Leave behind the only family she’d known?

Jealous pinches plagued her flesh as she grew up. Why stay and force her siblings continued envy of auburn hair and cornflower blue eyes amongst their dishwater brown and brown? Be constantly apologetic for a sylph-like form contrasting with big-boned-ness?

Her soul tired of butting against stony hearts and grovelling for drops of approval from their matriarch’s pinched lips that kissed only the cigs which dangled endlessly from them.

‘I’ve finished! Can I go, now? Jenny’s waiting for me at the library.’

‘You call that clean? No, my girl. You’ll go over to Sal’s. She’ll give you some ciggies to tie me over till payday, and then you’ll come back and wash these again. Properly. Understand?‘

And tired of the unease endured due to a paternal gaze once indifferent, but now furtive.

So, what else was this cuckoo meant to do but escape and fly free? Find out where she truly belonged? Luckily, after a lot of secretive rummaging, finding an ancient handbag hiding at the bottom of the wardrobe enabled her to do so. It had contained the info she needed.

Thank you, Mother. How fortunate for me you never like to throw anything out.

Just one stop to Euston. All change. Then onwards, with high apprehension and anticipation, to a territory unknown but rich with potential reward.

The train rocked gently, and Cecilia’s death grip on the handle of her baggage loosened.

Ignore the rear-view, the receding family becoming tinier and tinier.

Look forward…to a mum’s face with a happy resemblance….to a dad’s firm embrace evoking the spirit of home.

Jaycee Durand’s usual dance partner is paranormal romance, but she enjoys flirting with other genres. She has published shorts on Medium in The Mad River, and Midnight Mosaic Fiction, as well as fiction appearing or forthcoming in Free Flash fiction, Friday Flash Fiction and Black Hare Press. Jaycee lives in London, England.