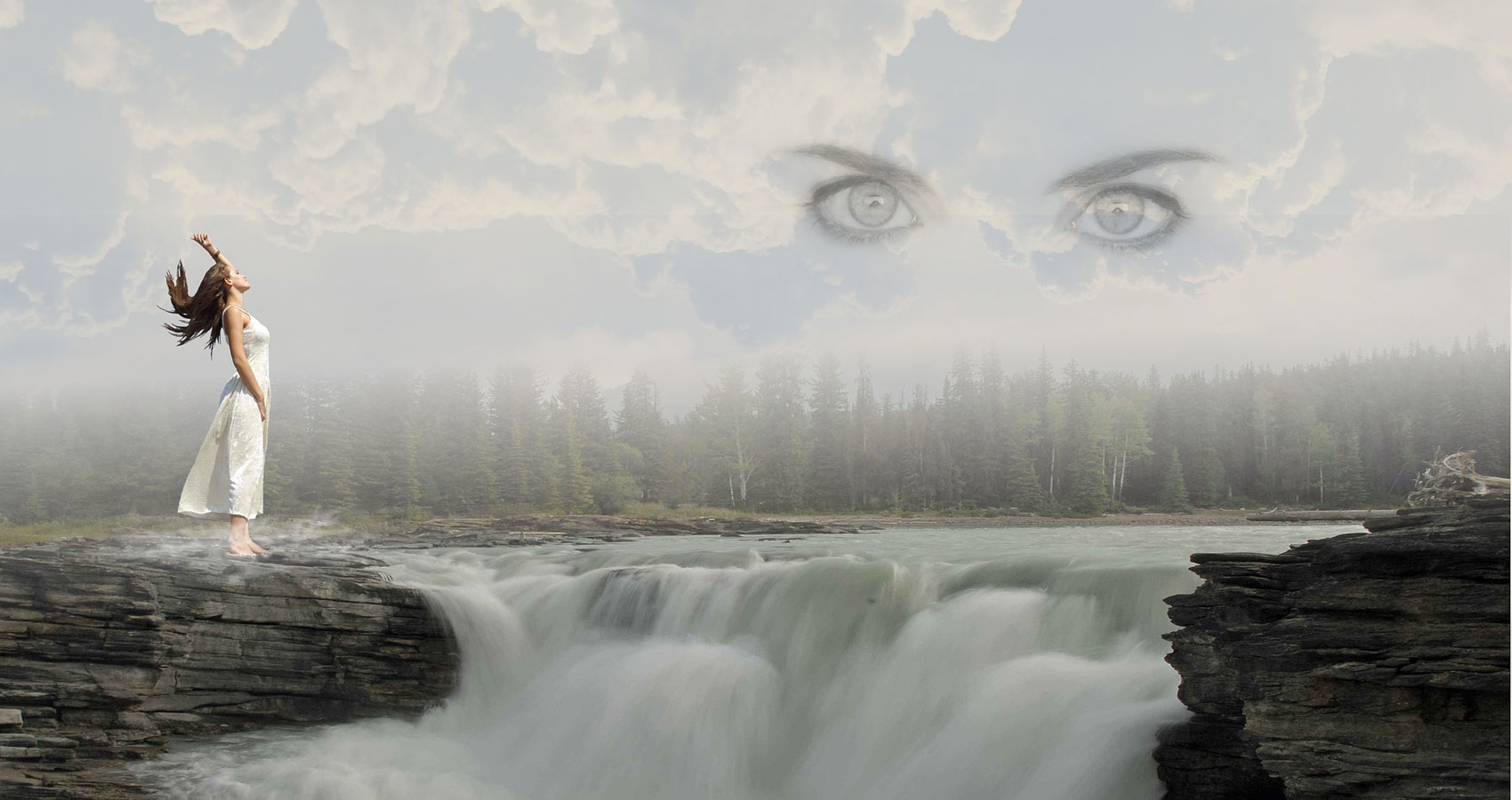 If I could capture life and hold it captive
In a little bottle
Pushing it to weave itself out
The way I wanted to
Would it have made of me
An evil and sinister being
One having no control over the ways things are
But one so insecure
As to be scared of not being able
To deal with life as it is?

If I had the possibility to capture life
Would I have done so
Would I have preferred not
To love it
And to watch it bloom
Even if its blossoming
Is tainted with scarcity of water
With pollution
Hunger, natural catastrophes,
Uncertainties pertaining to security
And loss of moral virtues!

Why, maybe I should capture life
Not to imprison it
As if it were a mighty dangerous dictator
Acting over me and the rest of humanity
But simply because it needs guidance
It needs to know of its limits
It needs to learn to be strong enough
As to say no to its children
Not because it is selfish
But simply because it has to protect itself
It has to preserve itself
For the existence that it will have to provide
To the children of its grand children!

Why, life loves us boundlessly
Life loves us so much
That it is not realizing
The damage it is causing to herself
While wanting to keep us all happy!

Life needs to be restrained
Else,
Like it,
We will all become
Creatures of existence
Tainted with the hues of murkiness!