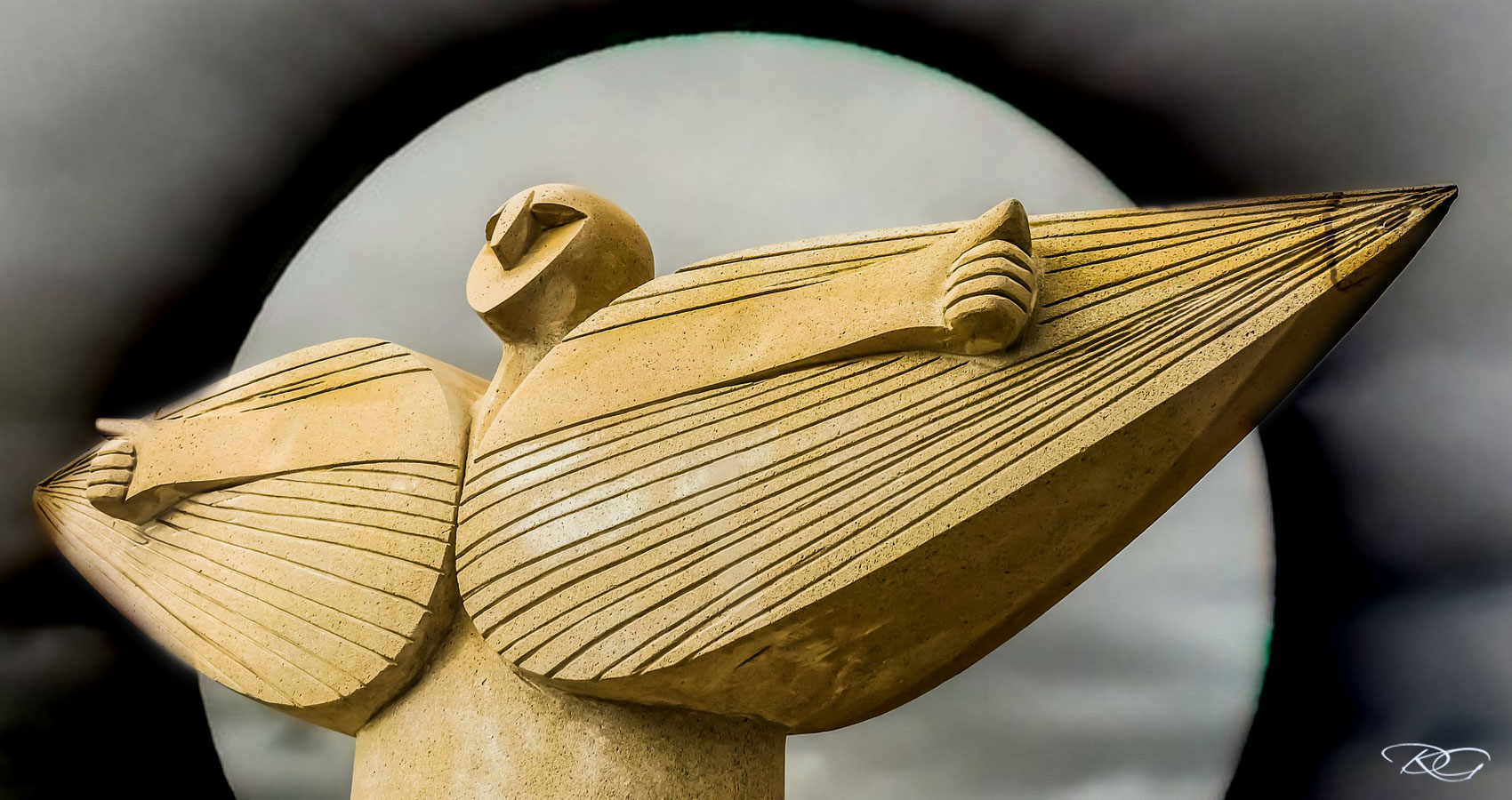 Icarus And The Ugarit Eclipse

Icarus And The Ugarit Eclipse

Icarus was warned by Daedalus of
Complacency and incessant pride;
He was apprised of flying too high, towards the Sun
And plummeting into Water,

lest his wings melt and burn— wax, and a father’s love.
But like me he wasn’t faithful to the hands
That crafted his wings, the strings that held him above
heartache’s gargoyles.

Instead, I yearned for love that was darker than the Ugarit Eclipse,
Longer than two minutes and seven seconds of darkness.

Icarus, now in Baroque and Gothic artwork symbolizes hubris.
And every time I see you, I think of
Icarus who flew too close to the sun.

Irtika Kazi is a poet from Pune, Maharashtra. She works in a renowned automobile brand there. According to Irtika, Poetry is the most liberating and creative form of art, because lesser words are used to convey deeper meanings in a poem. She graduated in History and is an avid reader of Shakespeare, Broente Sisters, Sylvia Plath and Nicholas Sparks. Her favorite poets include Shakespeare, Percy Bysshe Shelley, William Makepeace Thackeray, Rabindranath Tagore, Sylvia Plath, Walter de la Mare, Robert Browning and Kahlil Gibran. Apart from that, she loves learning foreign languages and can speak fluent German!! She has many of her poems published in various magazines to her credit.