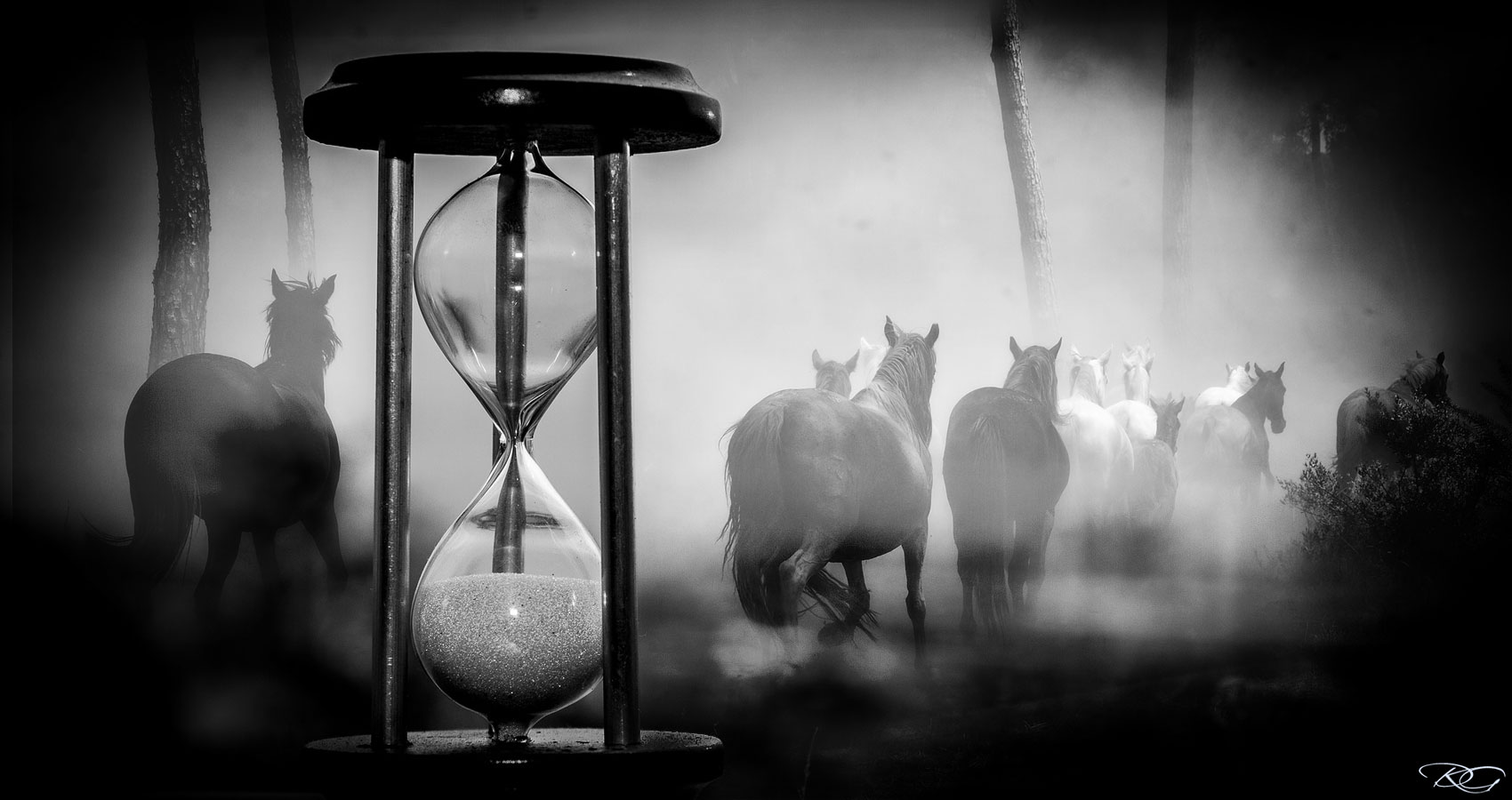 If We Had More Time

If We Had More Time

Is there a lament more useless?

If wishes were horses,

Then beggars would ride.
Only when it’s too late to

do what should have been done

“If only there was more time…”

The one thing we can

The Love From Afar