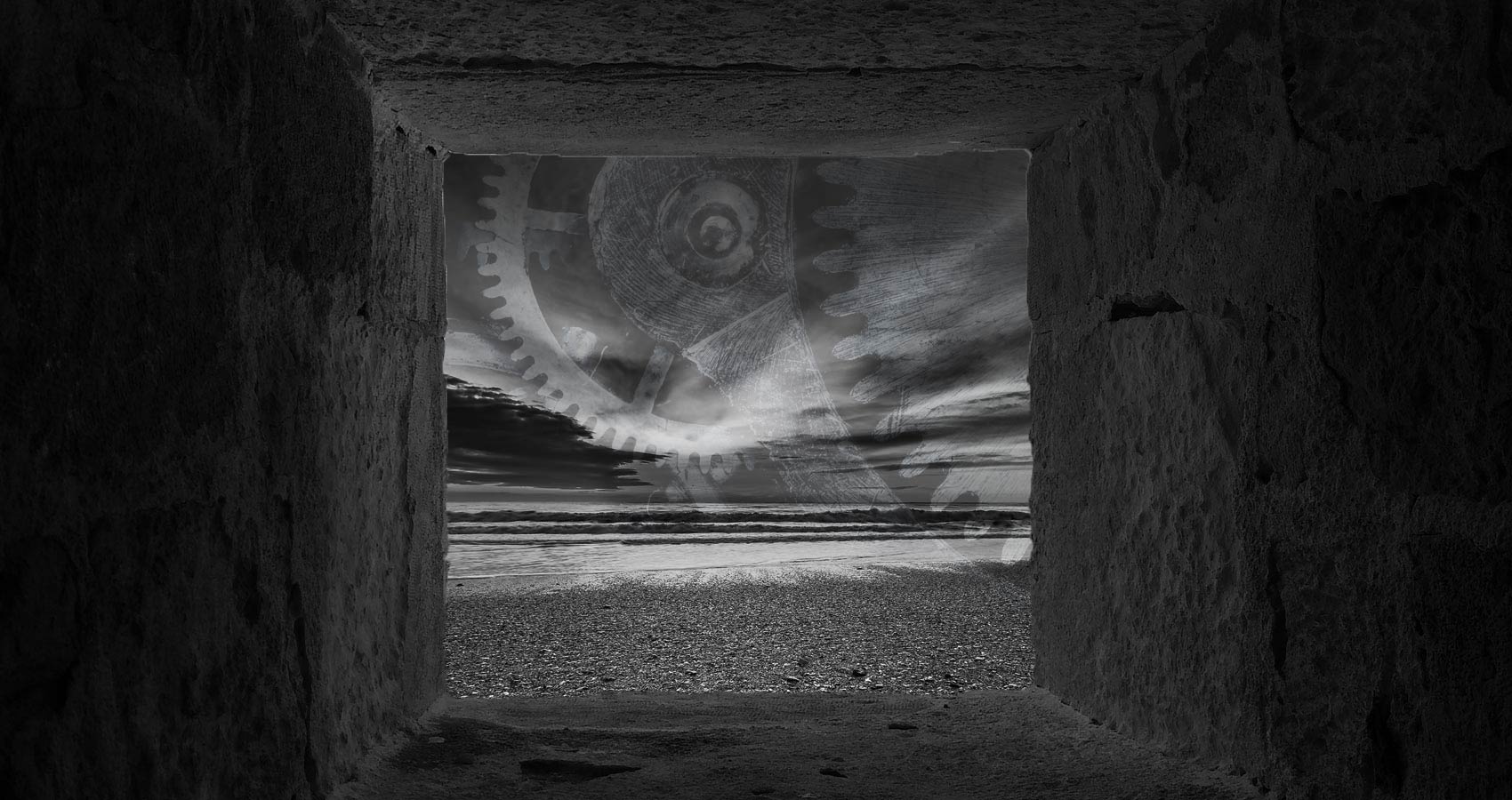 Today heralds beginning of an era
Not of interest to meaningless minds
Regardless, time’s story must be told.
However, if you believe Time irrelevant,
So is yesterday, today, tomorrow
Thus, forget past and start afresh,
That’s all you’ve got…
Why assume present is from past
And future you seek does not come your way.
An assumption: time was, is, will be linear.
If Shams’ past an interpretation, future illusion
Then time was, is, will always be there
Time eternal.

Narcissus observes a watch
Tiny cogs fitting perfectly
A rotation yielding time.
Time yielded – timeless
With time standing still, time appears limited
And yet there is so much; as much required – no more, no less.

Narcissus dances in head-heart, albeit intermittently
When he pauses for breath,
Agitation
That time is limited in a sea of timelessness
“What next? Where do we go from here?”
He observes a cup brimming to capacity
The image is not only timeless, it is palpable
He could reach out and touch
Without distressing equilibrium.
Uncomfortable about his tactility
Narcissus is far from touching the surface.
He must even stop breathing
For his breath will tantalize,
And disarray.

Have you heard raindrops pattering on a surface?
And when the rain stops perfect stillness?
Silent, complete, satiated…
That calm Narcissus aspires to.
And in that stillness, esoterica from an insomniac’s dream must come to an end
Like the wavefront comes to an end at the shore,
No matter how calm or agitated ocean or land may appear
Where does boundary of self end and stars begin? Shams asked.
In time, the answer.
And salvation

Acknowledgment: Alya Mian for facilitating this part of Insomniac’s Dream. Thank you…