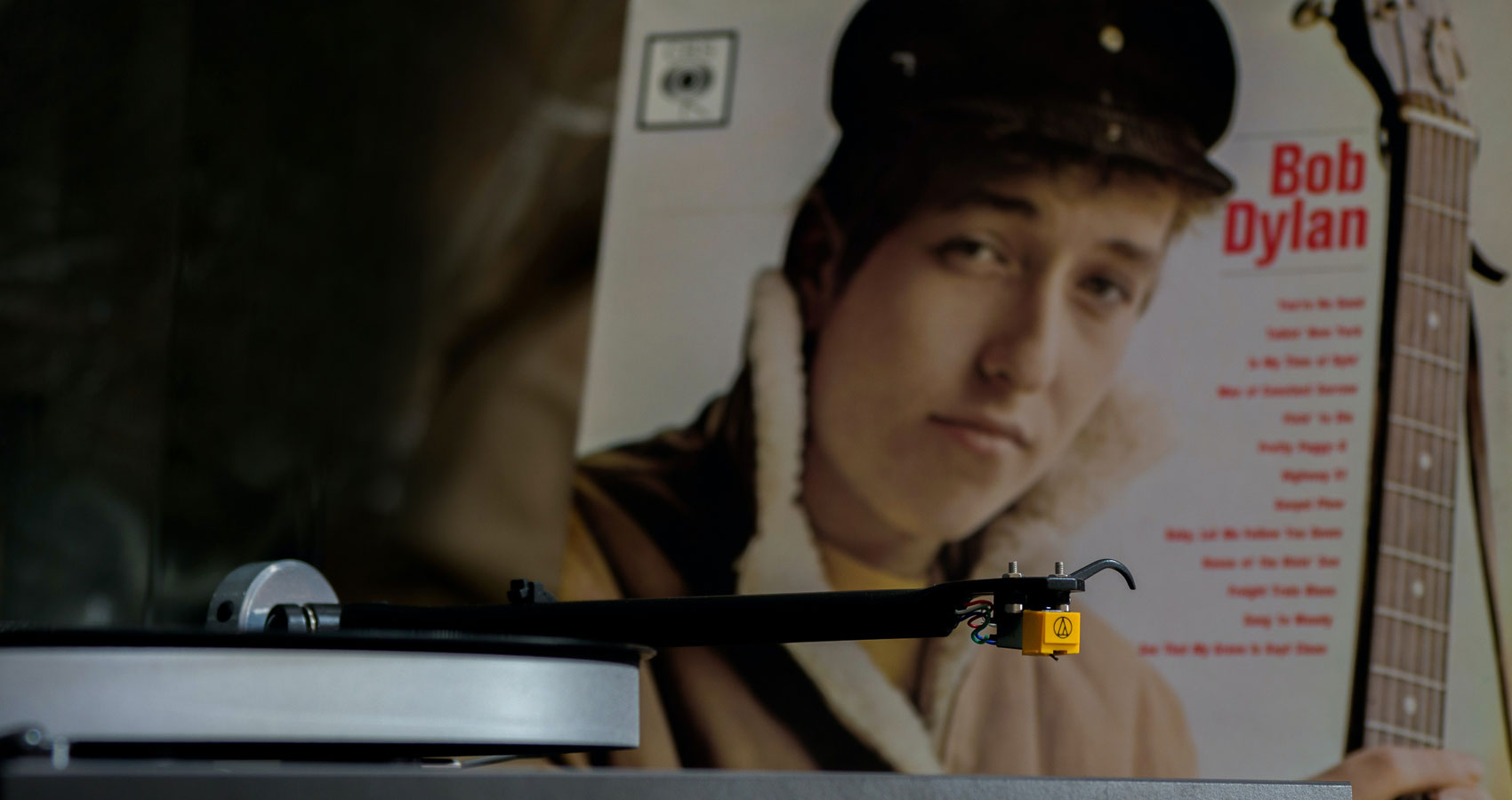 written by: Stuart A. Paterson

Stuart, one of Scotland's best-known poets of the past 30 years and author of several collections, lives by the beautiful Solway Coast in Galloway, south-west Scotland. BBC Scotland's Poet in Residence 2017-18, he has written and broadcast many nationally commissioned poems. Stuart writes both in English and his native Scots language. In 2020 he was publicly voted Scotland's Scots Writer of the Year and in 2021 he wrote acclaimed national advertising poems for Scottish Water, Lidl UK, Age Scotland and The Nevis Ensemble, 'Scotland's Street Orchestra'. In 2020 his Collected Scots Poems received one of the first ever seven Scottish Government Scots Language Publication awards and will be published in autumn 2022.

Latest posts by Stuart A. Paterson (see all)