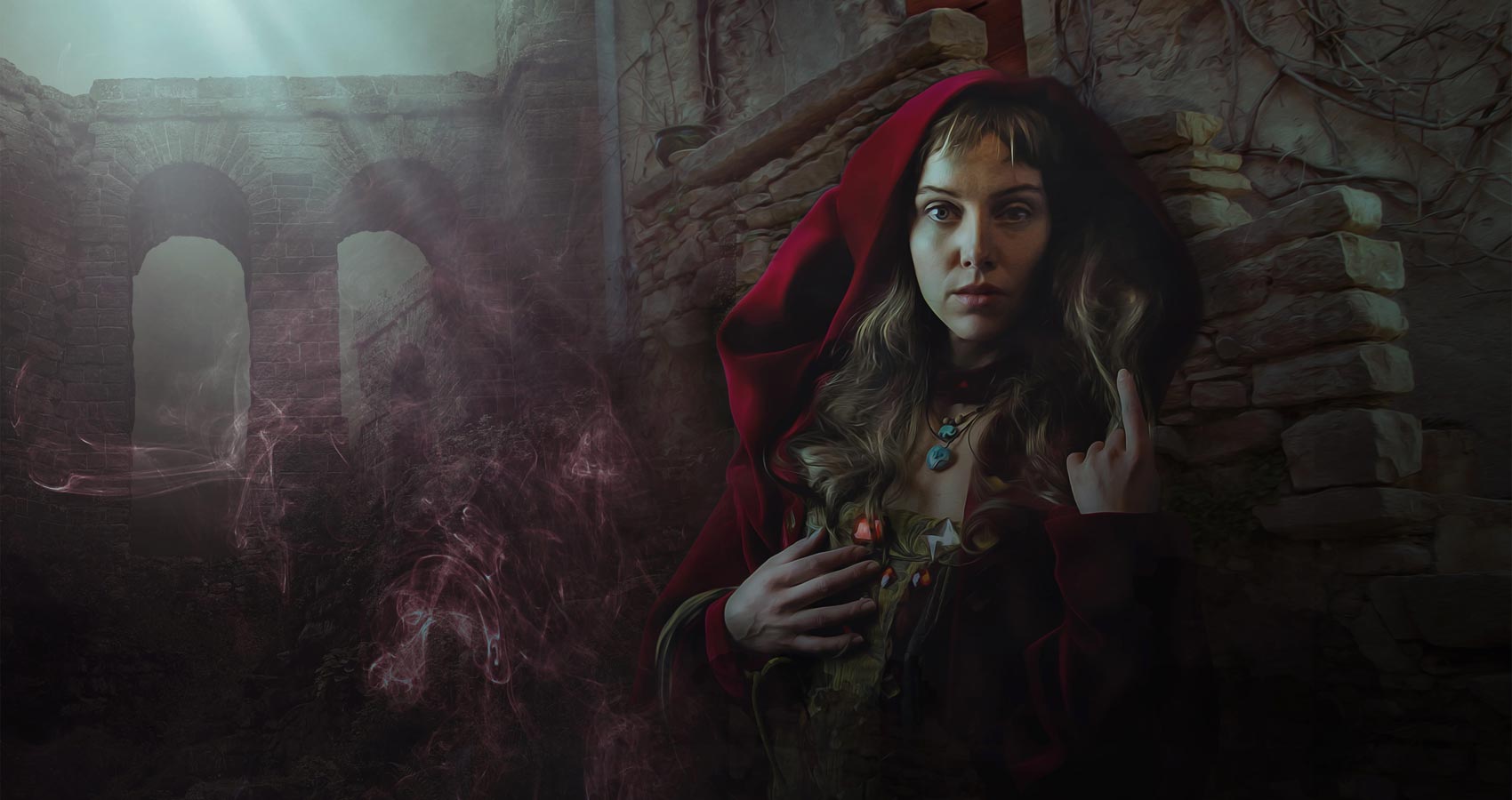 She climbed no trees today / play was withdrawn / No one called her Brigit anymore / she was only Aisling now / And tomorrow / why /they might call her Mother Danu / or Caelleach the Hag? / She had seen it happen before/ to be sure/

Sarra Culleno is widely published, writing fiction and poetry for publication, performance, print, audiodramas, podcasts and radio. She was longlisted for the Cinnamon Press Pamphlet Prize, for Nightingale and Sparrow’s Full Collections 2020, and nominated for Best of the Net 2020 by iambapoet. Sarra is a frequent contributor to Fevers of the Mind, and to Alternative Stories and Fake Realities. She co-hosts Write Out Loud at Waterside Arts and performs as both guest and featured poet at numerous literary festivals. Sarra's book, 'Bonds: A Short Story Collection' is forthcoming in November 2021, published by Caab Publishing.