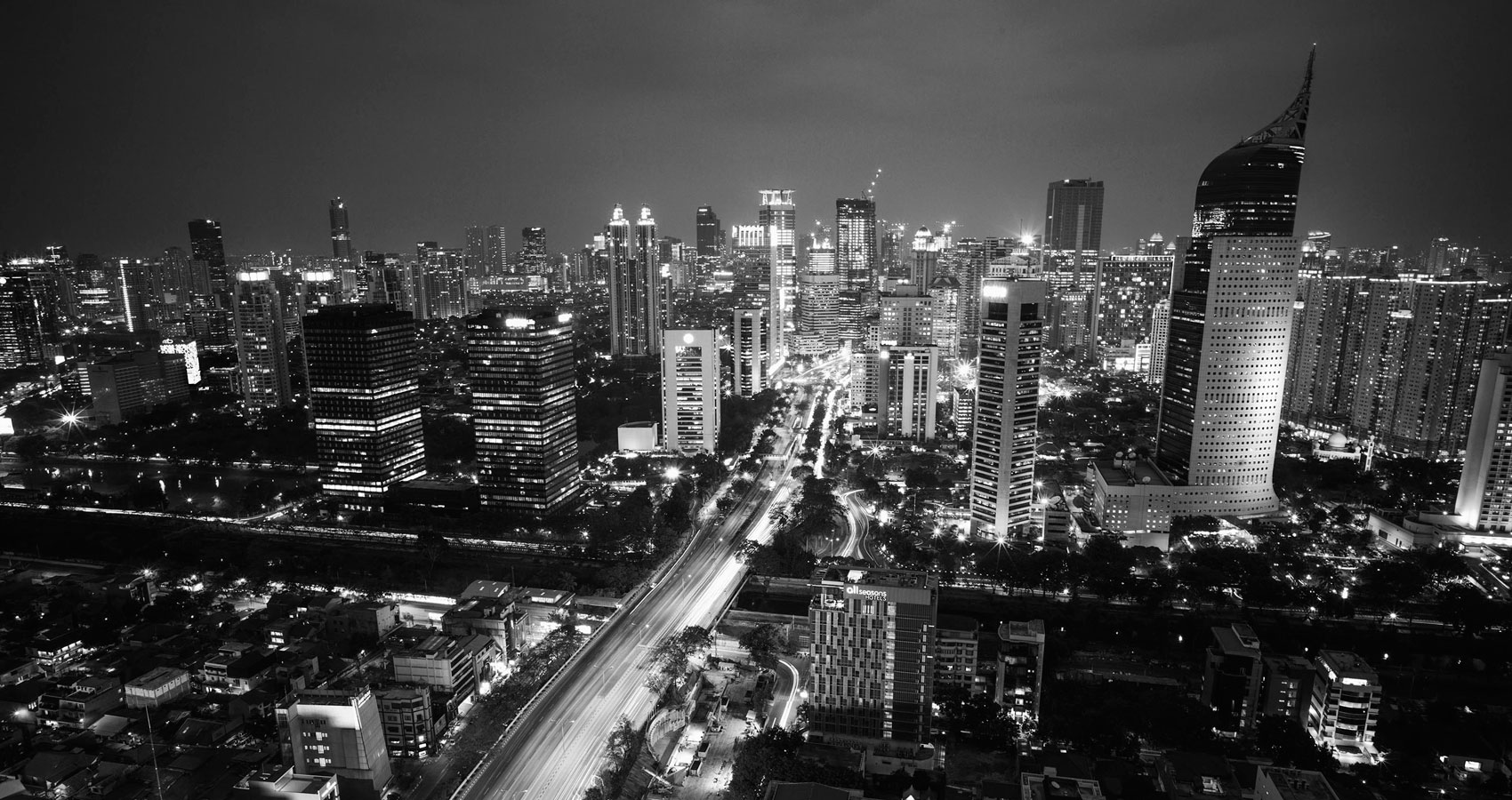 Living In The Years Of Non-Corruption

Living in the Years of Non-corruption

The year of living most dangerously
for the society and me
the year of being post graduated
the Jakarta emotions
my small society and me
it was saturated, seemingly
under the skin, it lived forth
till that civil war exploded
i oft heard these voices

post graduated me
the situations saturated, seemingly
under our skin, it lived forth
most rapid thoughts in wrought
the present regiment under this president
we are no dissidents
never seen or be seated in a prison

Hurray! We are living in the years of non-corruption
finally freed from those evil worms
Jokowi & Ahok is our norm
there’s freedom of speech at last….

YES! Freedom of Speech at last
but there had occurred unrhyming endings so fast
it started on the 4th of November, or was it December?
Ahok was blamed for insulting the Qur´an
the ultra-Islamic group which increased rapidly
accused Ahok for blasphemy
in the 72 years of Indonesian history
he is the second Governor with a Christian belief
and the first who is of Chinese ancestry, but blasphemy?

I haven´t known that correct explaining
a few Quotes from the Qur´an
you would be blamed for blasphemy,
instantly the fanatic group called the police
everything in details was noticed

tiresome trials had been set
the Indonesian folk had their bet
Ahok lost the case, Cipinang ahead
he has been moved to Jakarta recently
the idol must spend two years on this spread bed….

This is the first time she dares to create poetry about politics.  About a country where she was born and which she may call her own. In previous times, it was well known as a country wherein the leaders led the folk with the severe power to dictatorship. Since Jokowi became President, the death penalty was restored and he has made his country totally free from becoming a corrupt nation again. He and Ahok made Indonesia as clean, honest and safe as possible. Before Jokowi was chosen as President, he had won the election for Jakarta Governor together with Ahok. Now Halfway now, the fanatics have imprisoned Ahok. Two long years.

Mum of three sons, lecturer, essay writer, critic, paintress (impressionism), designer of online cards, cartoonist. Other poems published in websites as Kalaage, The Literary Yard, Poemhunter, Hello Poetry, Allpoetry, Poetry.Com (editor Judy Lynn), MyPoeticSide. Annual Reunion Trisakti University in Jakarta, Indonesia, where she declamates her own poems. She graduated in the Engl. Language-and-Literature. Born In Jakarta, she resides now in the Netherlands, where she enjoys walking, breathing the free air and creating poems under the deep blue sky....
Emeralds Green, a Poem Book by Xlibris.Press, UK.
Who's Who in Poetry International (Vol II) an Anthology by Judy Lynn, Cal. USA.