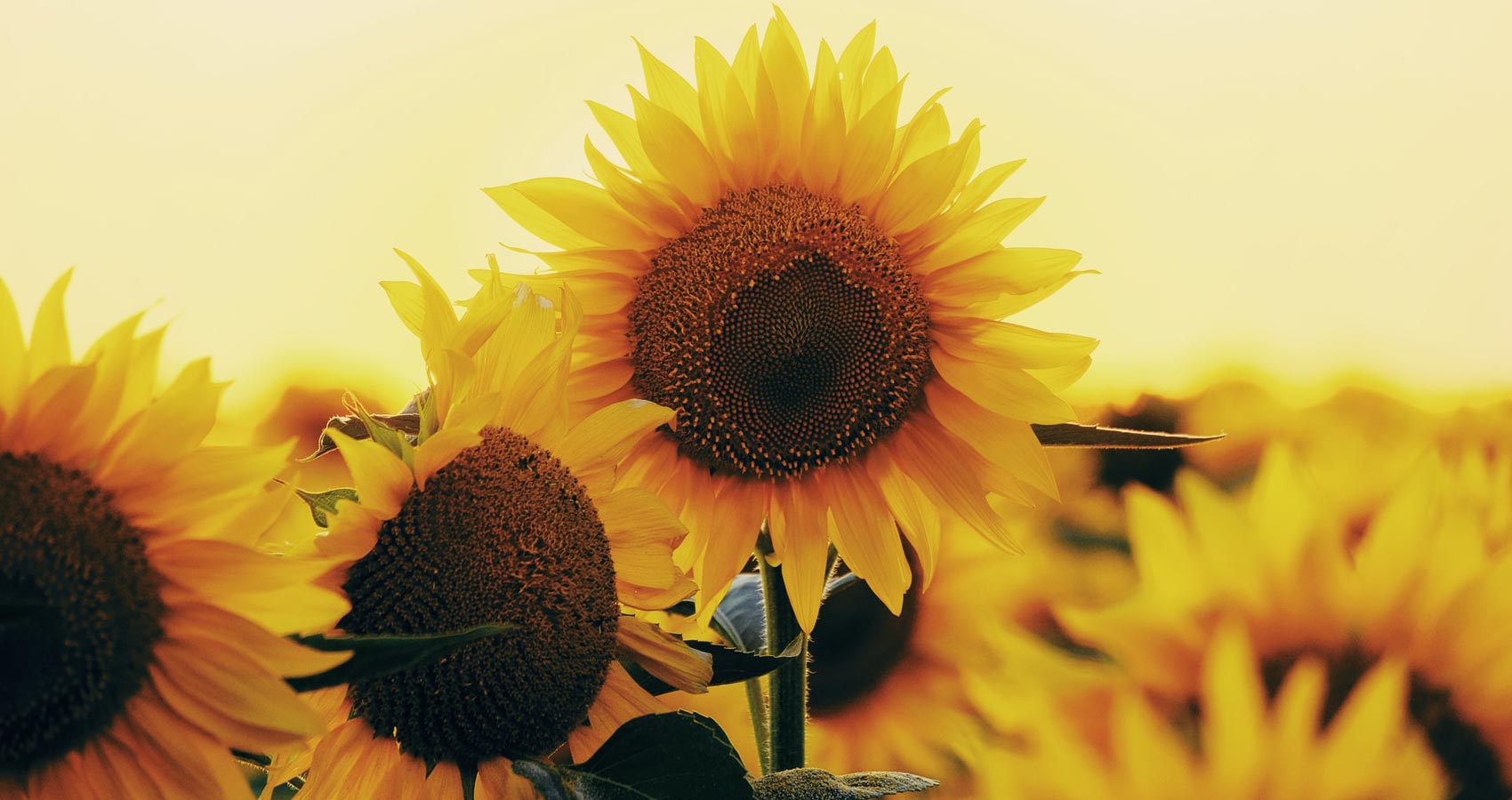 i won’t attempt to appeal to
putin’s humanity or imagine being
his mother,

i will stand with ukraine;

war is a terrible thing
it maims, it wounds, it destroys, it kills—

people are suffering, people have died;
and it breaks my heart and angers me
that those who see themselves as kings would
imagine wars for others to die in

perhaps they should die along with their wars—

war is evil, war is ugly, war is worse than hell;
stop it with your jokes and your amusement and stop
wishing you were fictional characters to help
the people who were suffering and send money and aid
in whatever way you can—

may there always be sunflowers that grow
so hope can be found even in the most terrifying times.