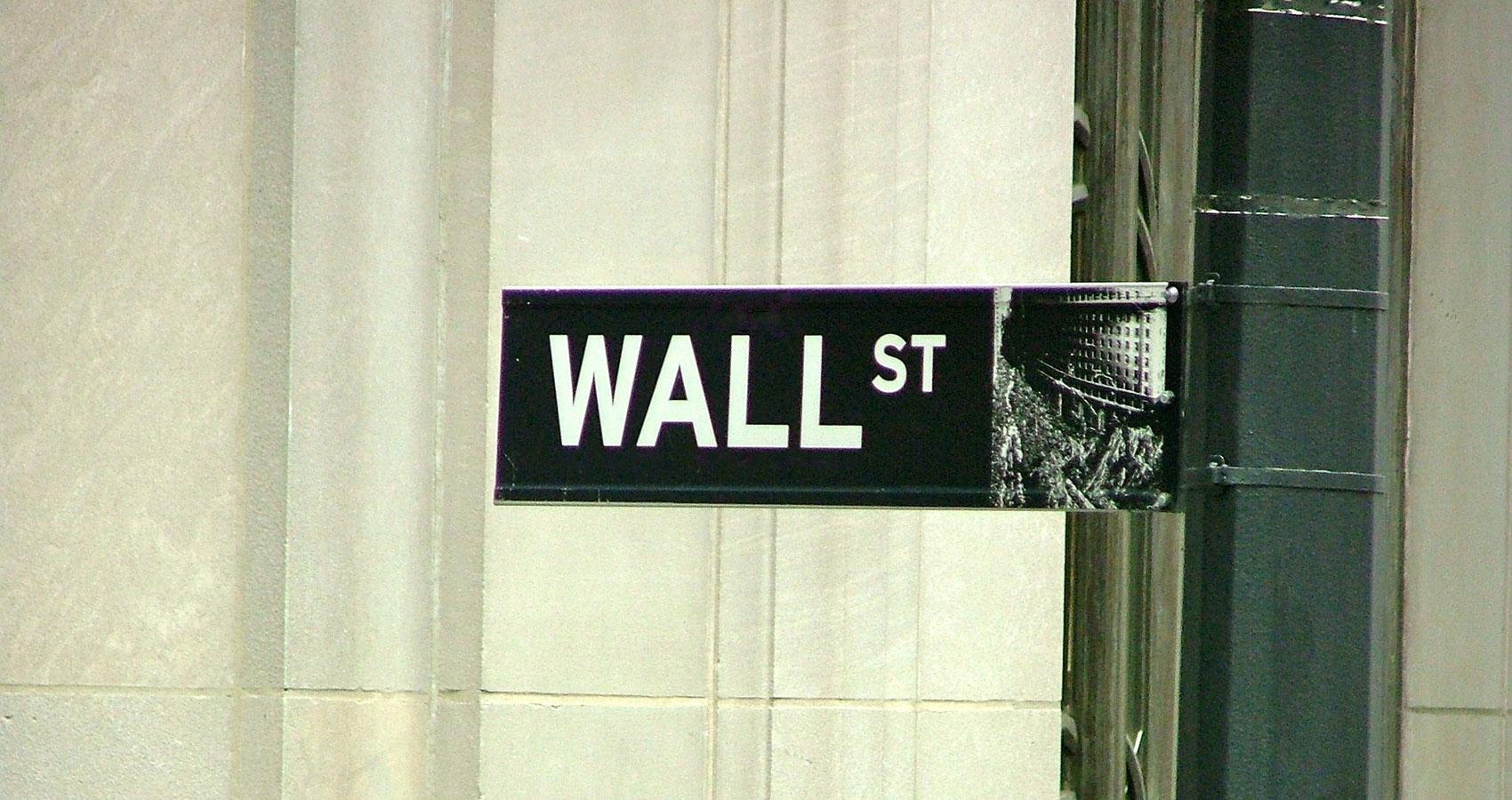 A tiny, one room apartment in an old tenement building in the South Bronx. José, a tall, sturdy, fiery, socially active 16 year old. His mother, Elena, a short, slim 33 year old, her former beauty and vivacity fading. Elena is in the kitchen, which is not separated from the living room. Sheets divide the other side of the apartment into sleeping areas. José has been working up his nerve to talk to her.