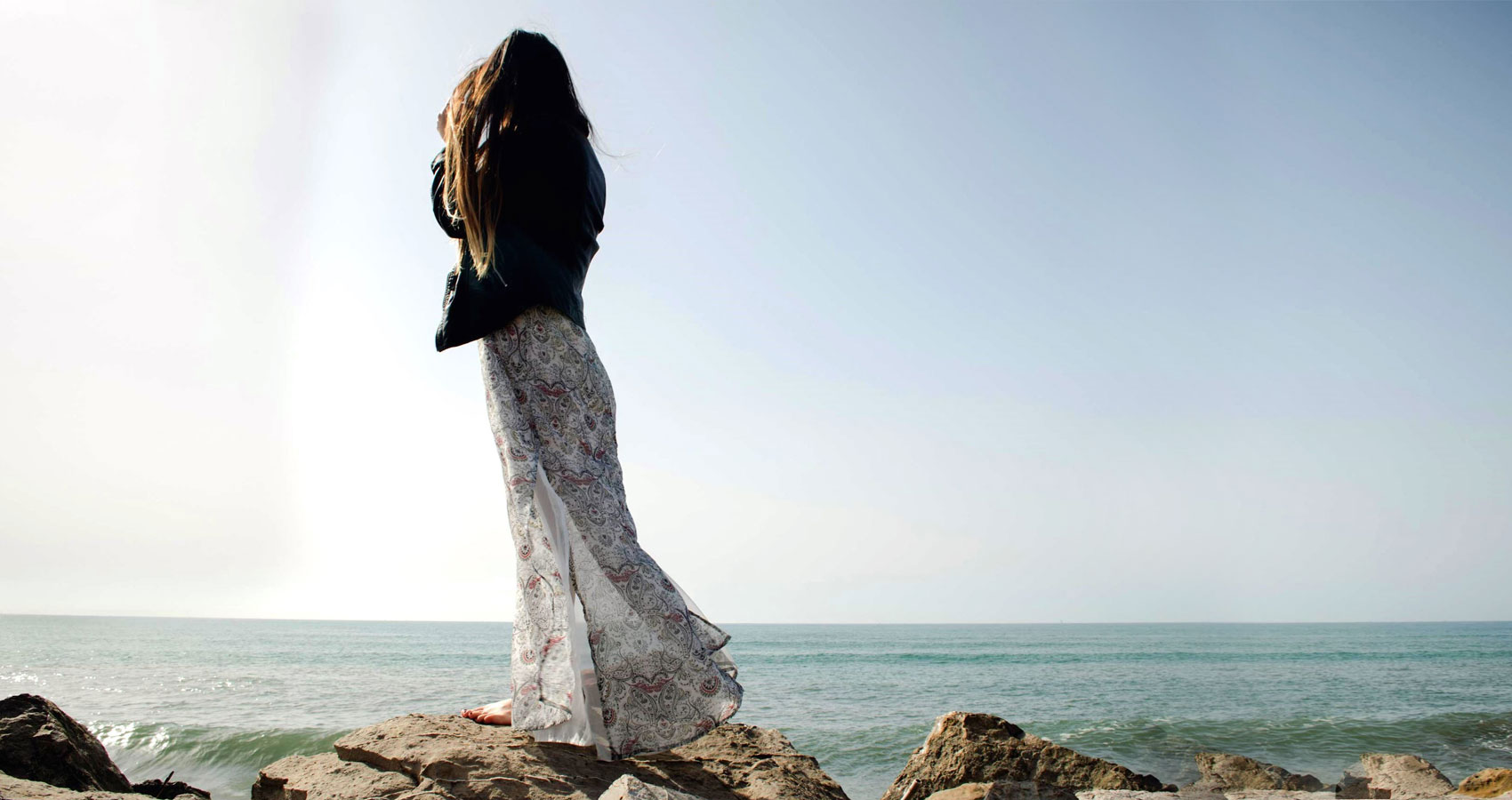 What is an ocean but a multitude of flowers?
Dancing in twirls like couples kissing, the French way
A solitude gesture
Gifting the lonely hearts seeking more than happiness
Beyond the ordinary colours
To become a mixture of that feeling of loves’ first touch
And kisses that emerge through the wave of a mutual feeling
Gliding up and down to the shore of their lips
While the heavens open up to shower them with a blessing
Their hearts bright
Like the sea jelly fish lighting up in the darkness
Running away from the shyness
Their single status being fond of love before lust
Unlike the other hearts that disappear and never return

Like sardines across the open sea
They seek an adventure to write the tales of their lives
Fooled for the love of places they stumble upon
Cursed to embrace its statue
Pleasing the foolish lustful ones who swim amongst others
Fond of their mirror, their nature
They dress to impress beyond the reflection of the sea
And blend in every season
To change the colour of their skin
What is an ocean but a multitude of love?