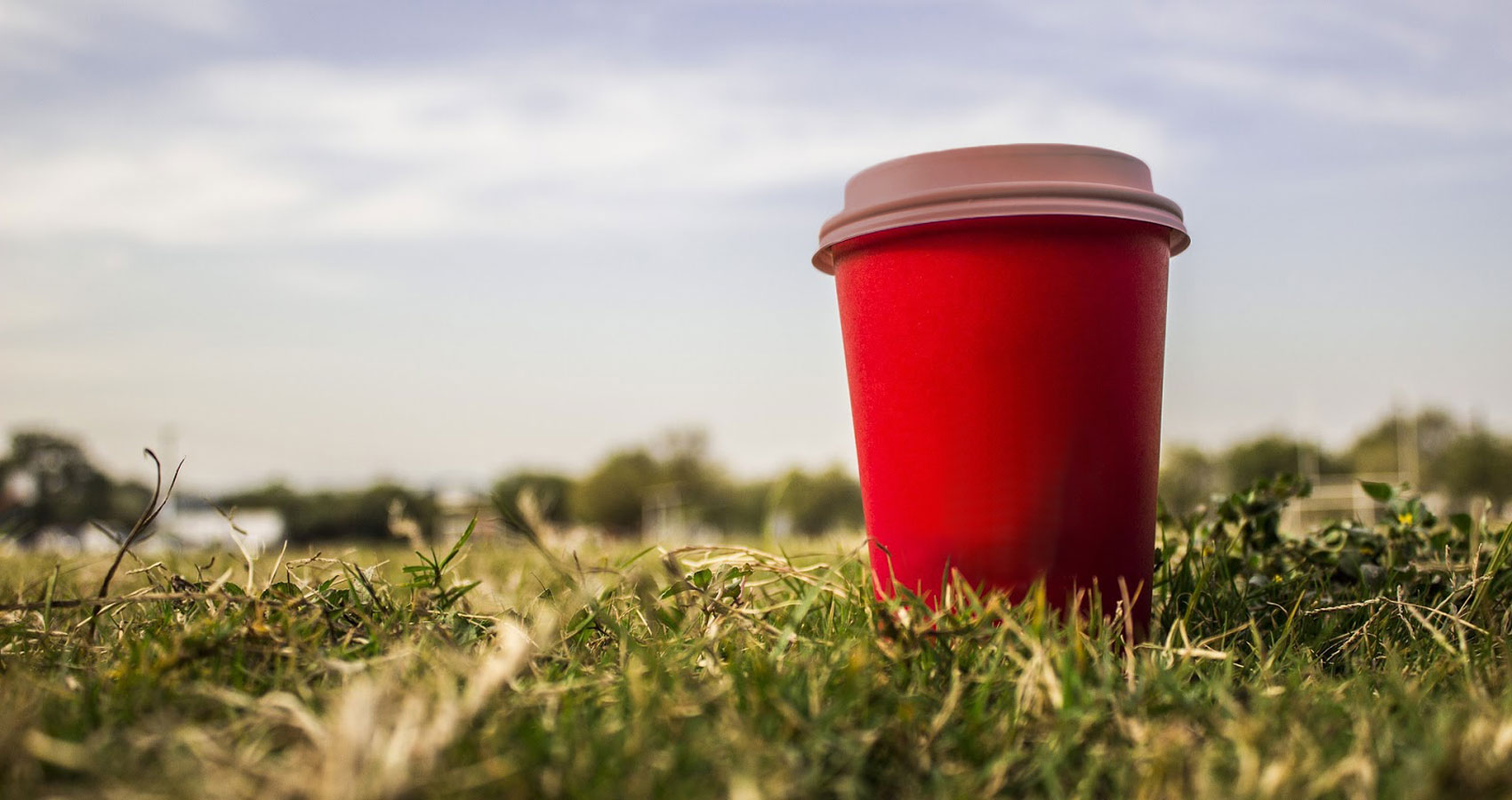 He’s sipping his coffee from down the street.
The place she dubbed her favorite.
From the red cup, the brown lid
removed, he looks down at the black liquid,
two dollars and fifty cents worth.
The first time he’d gone there,
with her at his side,
he was hesitant, stubborn –
nothing could compare to the freshly brewed from the yellow
coffee maker he’d purchased for forty dollars –
she was there for that purchase too.
After taking the first sip from the red cup
she was excited to see what he thought, acting like a child
staring at their parent as they sip from the cup of imaginary tea.
He sighed, placed the red cup down on the table
between them and smiled.
She was delighted.
Now, as he sips from the cup on his walk home,
alone,
he tries not to think back to the first sip, or how the coffee never
truly
compared to the freshly brewed he’d made himself.
With his own coffee maker broken he had no choice but to walk
down the street, his steps brisk in the cold,
hand his credit card over to an early twenty something
paying for college and accept the one thing to remind him of her.