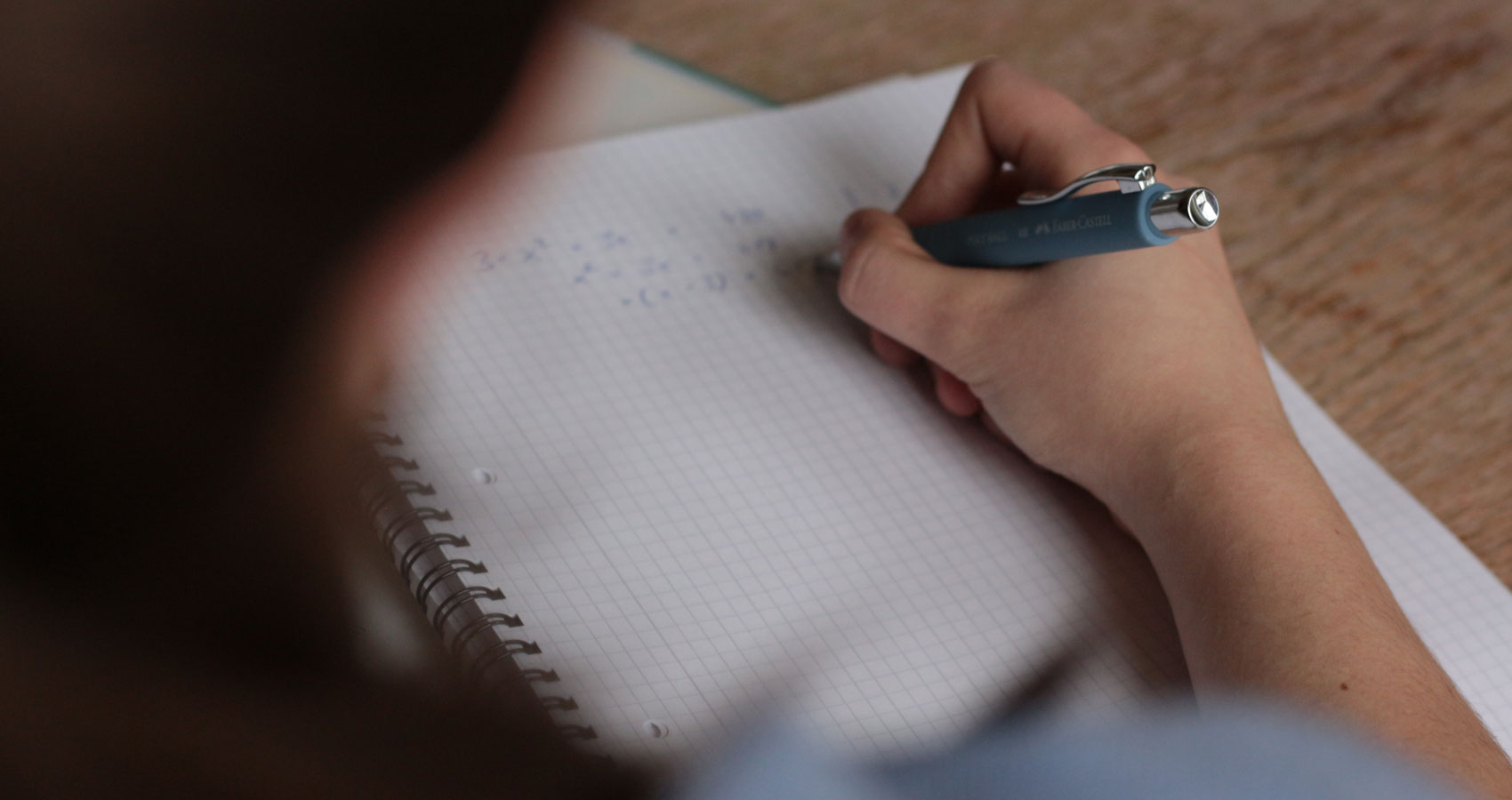 Thirty two years
And you care?
You question?
Where was the concern
At 10 p.m.
Forced to bed
Still studying
Still typing
Still s’il vous plait’ing
Still multiplying
dividing, adding and
subtracting
Where were the questions then?

Happy were you
In not communicating
As I brought home As
And that occasional B
To only be told, “I could do better.”

Now, years after
It no longer matters,
My spine ripples like thunder
Ears pound like boxcars on
broken rails
And my mind questions its
veracity for the thousandth time
By this woman
I call my mother

And I am shaken to the core
That the tears I know so well
I have named them,
Well,
And though I disagree
I know where this will end

She will insist
And I will no longer fight
Like I promised my dad
The first time —
They know of —
I 3,000 Oxycontin overdosed
And my wrists slit
I sit

And again, my sanity she will take with her
While alone, only scars are left for me.