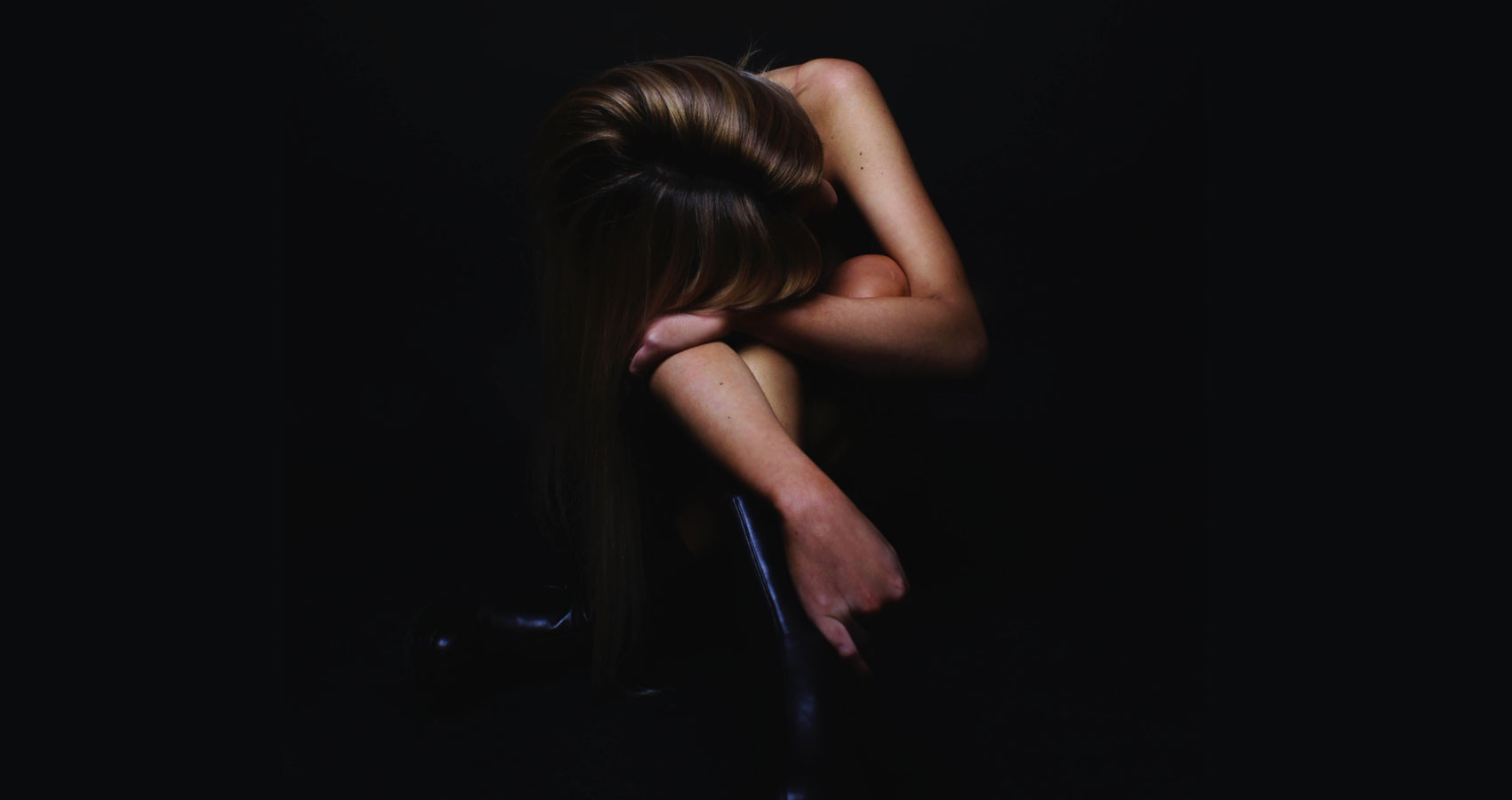 Only small things went missing at first; a hair clip, a teaspoon. I would shake my head and laugh, believing I’d misplaced them. But then it got worse, larger items impossible to attribute to forgetfulness. It made me anxious and nervy, keeping me awake at night.

My boss kept pulling me up at work: spelling mistakes on client documents, missed deadlines. Even though she must have seen the ever-deepening bags under my eyes, I could not explain why I’d lost my focus, or why I second-guessed all the decisions I had to make. Every drop of confidence I’d had waned.

I met up with my oldest friend for lunch, one of the rare times I’d left the flat in the past month, other than for my job.

“I’m sure I’m going mad,” I told her, sipping at my latte to disguise the tremble in my voice. “Either I’m losing items, or I’m losing the plot. The doctor gave me pills, but I’m scared to take them.”

“You think I’m cuckoo, too,” I said, my voice an embarrassed whisper.

“Me too, missing items I mean. And I know you’re not cuckoo. But things always disappear after Stella visits.”

It was my turn to stare. Had Stella been round when my things disappeared? And how did she walk out with my possessions without me noticing? Cathy’s idea was as good an explanation as any, but it sounded so far-fetched.

“I might be wrong—” Cathy trailed off, seeing my expression.

We both stared at our coffee, falling silent.

The next time Stella came over, I watched her like a hawk. She was full of life, more vivacious, brighter than I remembered seeing her before. When she laughed, her blonde curls tumbled round her face, her eyes twinkling with mischief. She was our social glue and we’d all fallen in love with her and her contagious energy. I hated my suspicions, hated to have such bad thoughts about a friend.

When she left, my potted cactus had gone. A dusty ring on the shelf marked its disappearance and it was then I knew. Only an hour before, when Stella was here, I’d seen it.

Hands shaking, struggling to press the right buttons, I rang her.

“Why did you take my plant?” My voice trembled despite my best efforts to sound casual; I didn’t like confrontation, and this was a bizarre and direct accusation.

She laughed. “Oh, chill out, it’s only a joke. I meant nothing by it.”

So many thoughts ran through my head, but instead, I sighed. “It’s not funny.”

“Look—” she started, but I didn’t want to hear.

“Keep it,” I said, bile rising in my throat. “Think of it as a parting gift.”

I hung up and slumped to the floor in disbelief, tears streaming down my face. It had been her, not me, all along. I’d avoided weddings and parties, missed a promotion at work, none of my clothes fitted, I looked exhausted and the depression was awful ….

It was a few months later when the phone rang. “Stella’s ill. She wants to see you,” Cathy’s voice shook. “I mean really ill.”

The nursing staff had propped Stella up on a sea of pillows. She looked a shadow of her former shining self: dank hair, sallow skin, dark shadows haunting her eyes. She no longer dazzled, her days of being noticeable, the clear focal point of any room or party, gone.

“You, Cathy, all of you—” She stopped, a deep wracking cough overtaking her speech.

Wiping her mouth, she continued, bitterness and bile creeping in between her wheezing breaths. “You had it all, didn’t you?”

I stared, her words not making sense. “You were … jealous?”

She nodded at me then made a dry, brittle sound. I realised she was laughing.

She’d had it all too, hadn’t she? But reflecting back, she’d never held down a job or relationship for long. Once the dazzling centrepiece who lit up the room, her light was now dimming, like that of a dying star.

My jaw was tight with unspoken rage as I stood there. I couldn’t summon any compassion. There were no words for the enormity what she’d stolen from me, in pursuit of amusement. It wasn’t a cactus or some hair pins, it was my entire fucking life.

I could have told her how I turned my flat upside down, over and over, looking for those lost items. I might have said about the insomnia, all those sleepless nights questioning my sanity. I should have told her of the depression, the weight loss, how close I’d come to losing my job.

Not wanting to give her the attention she still craved, I turned and left without saying another word.

Emma K. Leadley is a UK-based writer, creative geek, and devourer of words, images and ideas. She began writing both fiction and creative non-fiction as an outlet for her busy brain, and quickly realised scrawling words on a page is wired into her DNA. She particularly loves working with flash fiction and short story form. Visit her online at her blog: auto.erraticism.