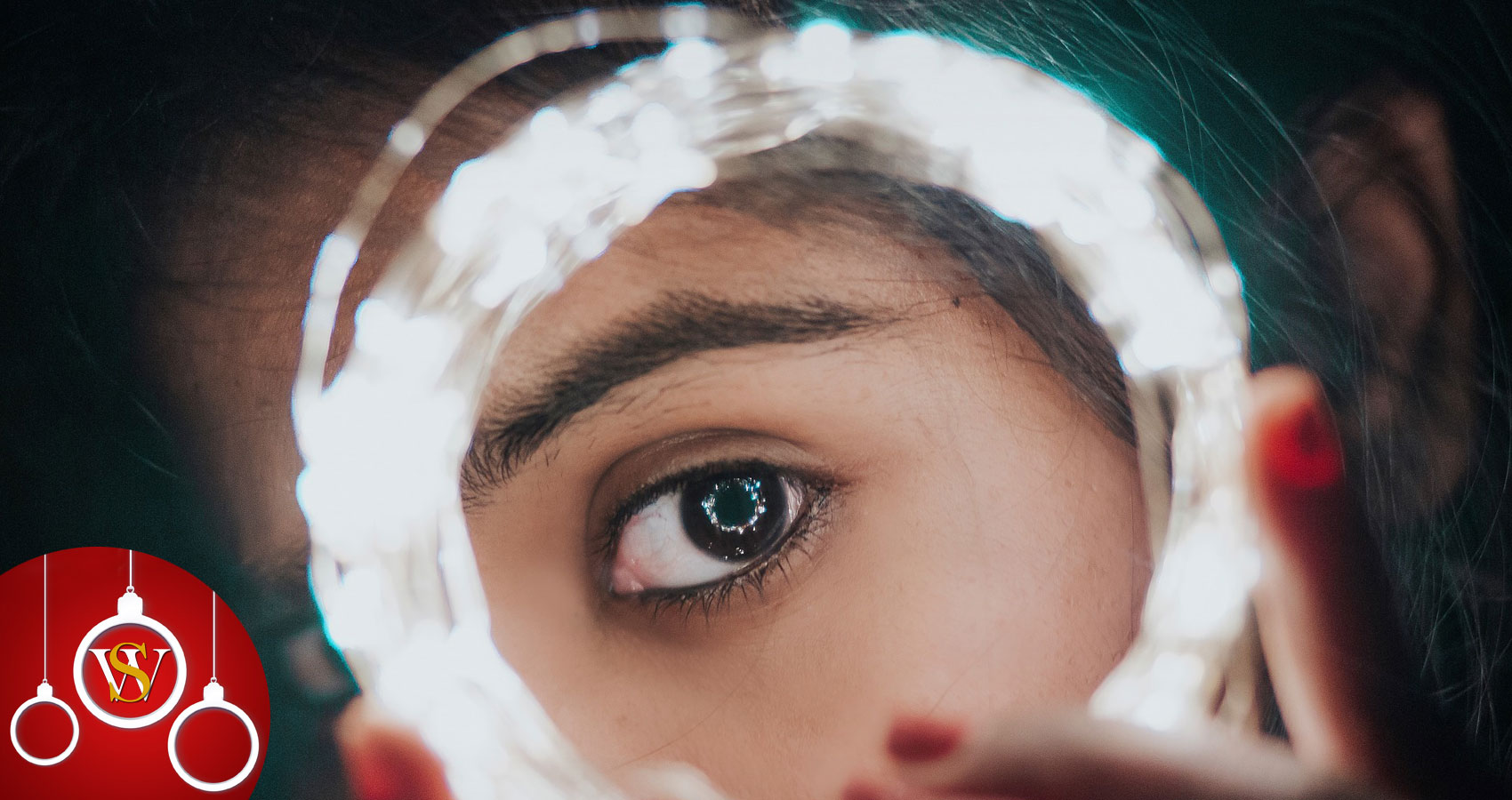 The Christmas Of Helen

The Christmas of Helen

T’was almost two decades ago,
but the memory stays more vivid,
than my Christmas from last.
It was when I was still young and brave and passionate
about the cause that I struggled to win;
selfless in my desire to change the world I’m living in.
It was not my name on my I. D.,  but never have I,
been truer to myself,  and exposed and naked,
for everyone to witness how I began to really see.

Christmas trees in the home of the oppressed
were made of straws yet,  glittering with the sweat
of their efforts and with their burning spirit amidst poverty.
That was the time when I learned how it feels to be,
ashamed to look at smiling faces as I received something shared
by the people who’re evidently lacking in every way.
The midnight dinner was an anemic soggy pasta,
but it was the tastiest I ever tried only because
a hungry belly would eat even chunks of moldy bread.

I cried that day, not because I regretted to leave the comfort,
of my home in exchange for what started to be fad attention,
but because I was sorry for the insincerity of my intention.
That Christmas, I ceased to be a teenage brat that thinks,
it’s cool to be a bad ass rebel who can talk trash against the system.
Overnight, I became a citizen of my country who cared,
for the people around me, for the effect of policies;
for inflation and depreciation, for responsible expression;
for my choices during elections and for the future of the next generation.

Maria Lagdameo a.k.a. OxyMoronicMe GLemz or GiGi Lee is a working woman in her mid thirties whose passion includes arts and crafts and writing and likes grassy diet, old books, drawing and painting, listening to loud music, creating and reading poetry, watching long T.V. Series.
She has been writing since her high school days but just got seriously involved last 2016. She likes to experiment and to try writing in different styles (including erotica and dark poetry). Her works to date include: fourteen (14) articles, one (1) novel, eighteen (18) short stories and two hundred thirty-eight poems (238). She had won numerous times in different poetry writing competitions and have two short stories and four poems included in Book Anthologies.