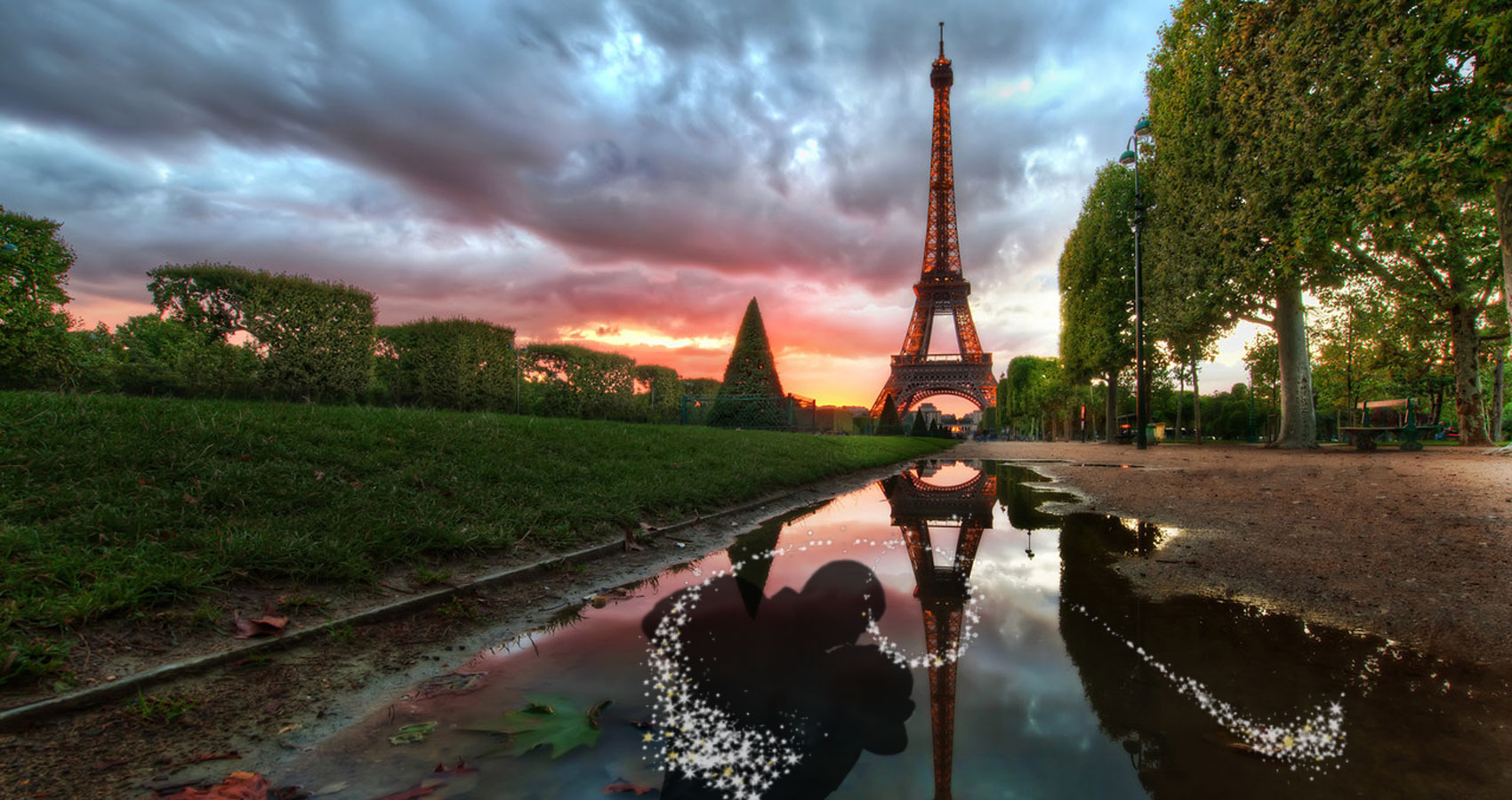 The dead need light,
As much as the living need music.

They crave the kind of light
That brings babies’ faces to mind again, and
Spring blooms, and waves dancing on a beach they once knew.

Eternity is a long, long time,
The darkness is all.
But still… they remember

The way the stars sweep across
the sky on a clear night,
the way a bumblebee looks as it
lumbers around, amazingly.

They need the lights of Paris,
twinkling with promise
drawing a halo of innocence around
young lovers by the river.

The dead crave to see, again,
your two eyes, open, soft and
moist with tears, catching the light
of a streetlight in
breathtaking flecks of gold and green.

The dead remember, with a hopeless ache, the way
moonlight played on the lover’s
hip as you slept, a fleeting memory of touch
burned forever in light,
of no more than a hand lightly stroking
just to make sure you were real.