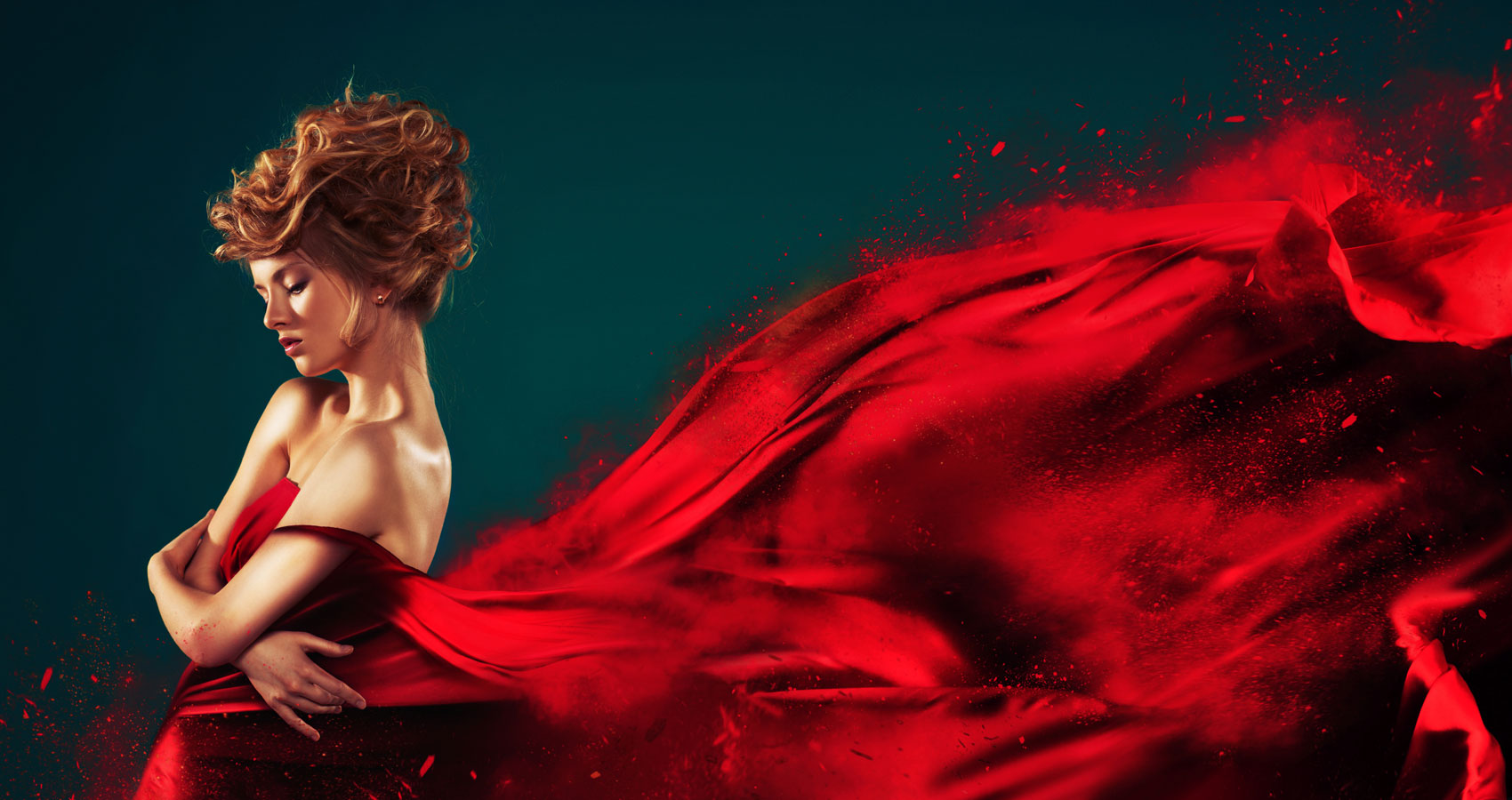 The Flawed Lass From The Erroneous Lane Body

The Flawed Lass From The Erroneous Lane

Tucked away in the crimson corner,
She was named after Isabel,
An allure so beckoning; an armour of candour,
Could not save her from the augmented dander.
Alas, she was preyed upon by the assertions of a Jezebel.

Condemned; bore down the severe censure,
For her impromptu ventures.
Vandalized for her intemperance,
Accusations accounted for her impropriety;
Shackled and suppressed was she, by the civilization.

The lads got warned from their mommas,
Not to please the hush-hush place with their presence.
Abandoned was that place for decadent debauchery;
Though didn’t stop them from the snobbery.
Disregarded her; illuminated by candescent.

Never were questions asked for the lechery,
Only was Isabel constrained into promiscuity.
A battle long-lost, she was fighting;
From the lewd glances and impish notoriety, she was acquainted.
Accustomed with the prudish words, with crimson red she was tainted.

Sneers, laughs, derision and chaff she accepted,
But only an iota of affection she sought.
In a manner so clandestine, on a quest of enduring love, she was.
She was the unrequited lover of the night,
Alas! she was just a Jezebel.

NOTE FROM THE AUTHOR:
This poem is written in a narrative form and tells the story of Isabel who is confined to the dark hush-hush corner across the street and how she keeps her emotions and heart cradled to herself, reluctant in offering her heart to any of the men who pay a visit to her at night. She seeks out for true love amidst her chaotic life. This is her journey. This is the story of Isabel.

I am a person who is in love with words. I love both prose and poetry but I indulge myself more in poetic verses. I write because I feel that I can express myself better in ink than verbally. Everything that happens around me, my surroundings, people I meet leaves an impact on my empathetic soul and writing is the only release I can find to keep myself balanced. Born in the north-east part of India in the late 90's, I started writing from a very young age but due to certain circumstances I had to leave it but now, I am back with the pen and ready to spill ink once again! I am still a student and currently in my final year of graduation (major).