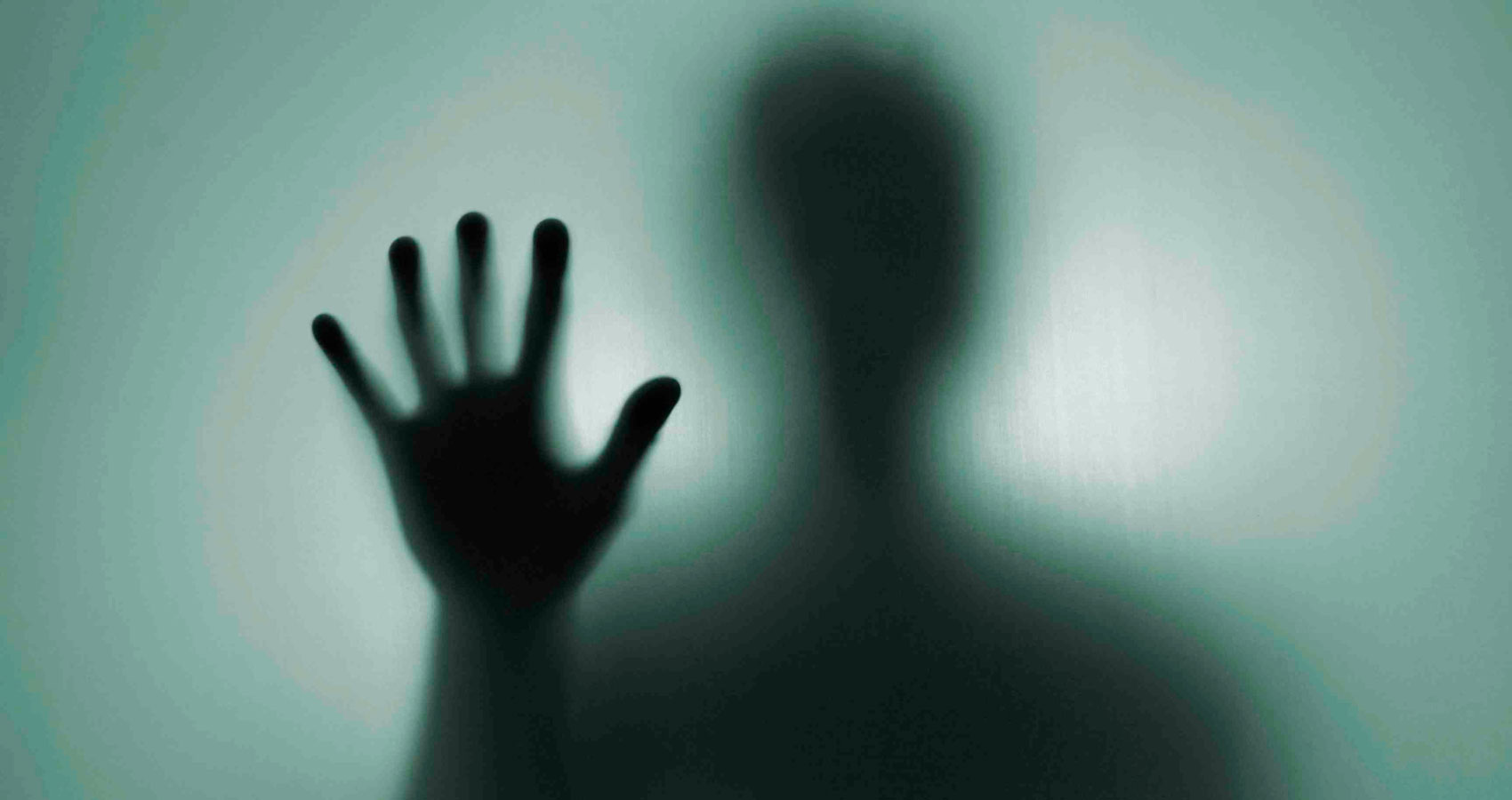 There are more things in heaven and earth, Horatio,
Than are dreamt of in your philosophy….

I didn’t think it would be like this.
I could have been convinced, mind you,
But I was skeptical, in a benign way.
Unmoved except by facts, I said.
“Show me a ghost; I can’t take your word for it.
Let me talk to just one,” I’d say to earnest believers, knowing they could not.

Show me. Prove it.

I even went looking on my own.

We once camped at Gettysburg when my sons were 8 and 10—
Under a full moon, no less.
I wanted them to visit such a place, to get a tiny taste of
The grand sweep of events, even though they were too young
To grasp much, and were more interested in lightening bugs
And climbing on a cannon or two.

As I recall, it was a humid, sticky summer night.
That typical time in July when the night stays hot
Well past midnight, the air coming up straight out of the Gulf
With humidity so high it’s like breathing
Through wet gauze, or the exhaust of a clothes dryer,
The air full of bugs, bats and the mating calls of frogs in some boggy spot …
And the occasional owl-hoot-whooo through the mist.

It was the kind of night you can feel the Earth
Pulsing, moving, breathing, desperately fertile; you can feel the
Sudden small deaths in the grasses, feeding more life.
I imagined it was a night like the night before the battle 14 decades before,
A spooky night, pregnant with meaning, deadly and glorious,
Full of shadows and fears, of the clank of muskets and of men crying.

I couldn’t sleep… too hot, too curious,
So once the others were asleep, I walked.
The crunch of gravel underfoot gave rhythm to the cicadas’ song,
All along a blueish-silver path, with pockets of mist twisting, rising, on either side,
I passed many monuments, frozen glories, massive in the gloom.

Down a grassy slope to a ridge, then beyond, to a low stone wall,
I looked out over rolling tall-grass fields glowing in the moonlight.
Pickett’s thousands had died out there, and more, all around.
I stood by the low stone wall, a place of horrible, final, desperate endings,
Once littered with bodies and gore and wreckage and screams, but now neatly tended grass
Resting quietly in the humidity of a July night.

But I neither saw nor felt any unhappy spirits.
Of all places, you’d think there would be at least one.
I listened for them, with my ears, with my doubting self.

A coyote trotted across the far edge of the field,
A single cloud skittered across the moon, casting deeper gloom.

All I got that night
Were a few mosquito bites.
It went on like this for years. Me skeptical, waiting,
expecting nothing, getting nothing.

Until my body died (under circumstances
I’d rather not go into now).
Let’s just say that it was ‘messy’.
And, much to my surprise, I’m still here.
Sort of. Enough of ‘me’ to dictate these words into
Another’s dream, at least.

For how long?
For a while, I guess.
Until I can figure it out.

So I try to keep as busy as one can when you can’t touch the world,
And can only observe the world through a thin, scratchy barrier that
Makes everything look like an old newsreel
From London in November of 1940 during the Blitz.

But things are different in many ways.
I listen in on people’s conversations,
And drop in wherever and whenever I want.
Time and space are no longer limited as they were,
I visited my own past, and while I found some answers,
I came away from that feeling that my own existence
Was only ordinary. Was I a treasured child of God as I’d been taught?
I still don’t know. God hasn’t told me.
Maybe, though.
I have so much to learn.

Having nothing better to do, I spy on people, though:
Satisfy my curiosity about certain people, and strangers,
Listen to their conversations, and,
If the cosmic wind is out of the Pleiades,
To their thoughts. It is all open to me now.

So I drifted off, disconcerted, a little disappointed—but relieved, somehow.
I started listening more deeply to the ebb and flow
Of life beginning and life ending;
Of an ocean’s-worth of desire and striving and defeat;
Of confusion and loss and sadnesses;
Of happiness in small things, and contentment.
It is a gift, and yet no blessing, to see things as they really are
But to no longer have any part to play.

And yet…. through it all, I learned….
What I used to call time passes. I feel some of it still
I feel myself becoming a part of all I see, as though I am coming home.
I finally discovered the undiscovered country.
Everything that was, is and shall be,
All that I see, all the others, present past and future, are really parts of me.

And with that, I am a ghost no more.