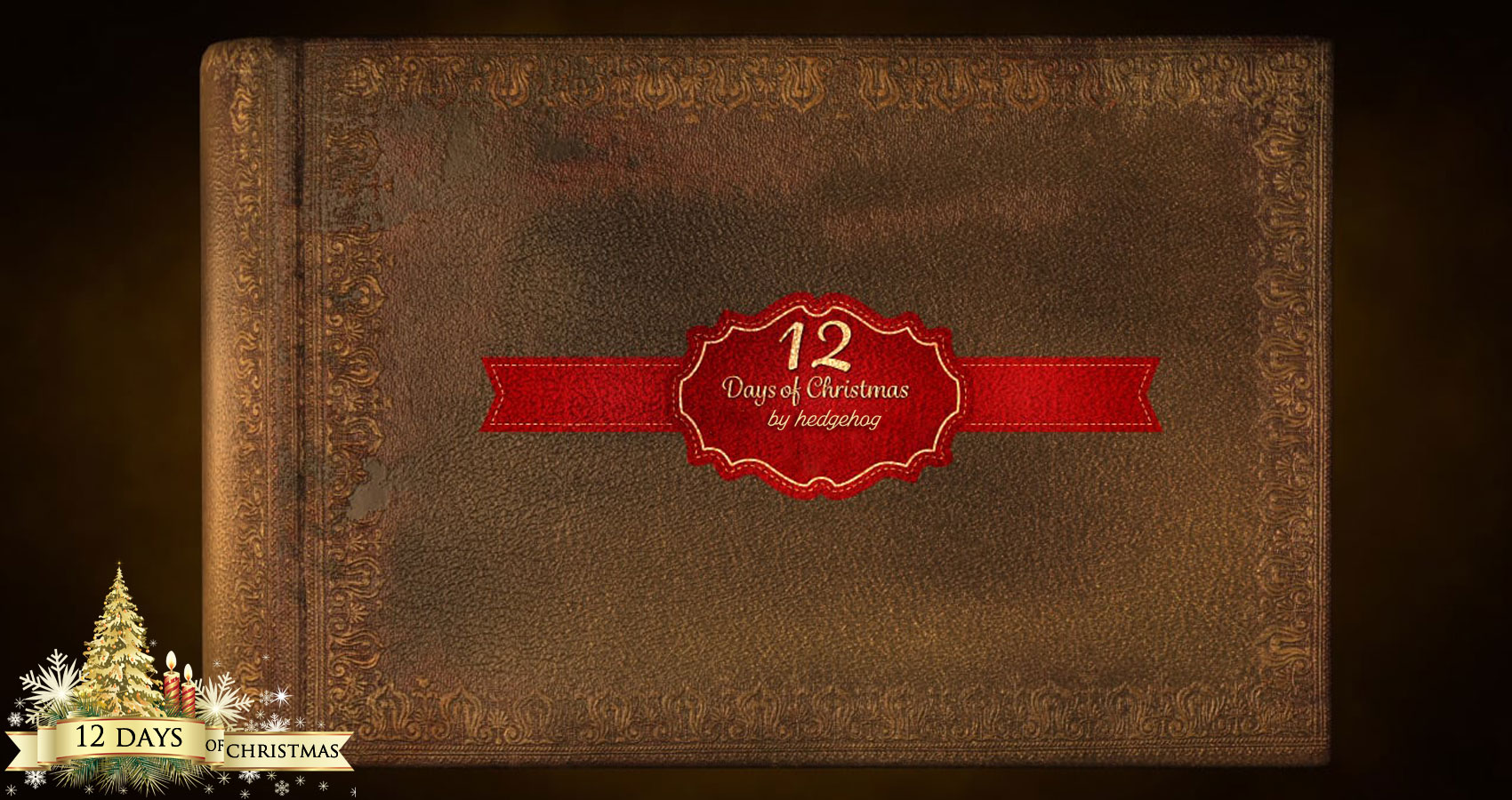 The Twelve Days Of Christmas

The Twelve Days Of Christmas

Have you noticed how Christmas is becoming a longer and longer ritual of man’s greed for riches starting in late October? It wasn’t always like this, as I was growing up in the early 1950’s Christmas was a celebration of Christ’s birth and material things were not a part of my life, yes, I did have presents at Christmas, but, these were just tokens and not the reason for Christmas at all.
I’m still in love with Christmas, but as I have pointed out in late October the “Christmas season” begins, (even before bonfire night) as festive lights start to appear in houses and cities, Christmas songs are on the radio and the Coca-cola truck is rolled out around Great Britain. The excitement builds to a climax on the morning of December 25, and then it stops, abruptly. Christmas is over, the New Year begins, and people go back to their normal lives, with the “New Year Sales” trying to entice you into spending even more of your money.
The traditional Christian celebration of Christmas is exactly the opposite. The season of Advent begins on the fourth Sunday before Christmas, and for nearly a month Christians await the coming of Christ in a spirit of expectation, singing hymns of longing. Then, on December 25, Christmas Day ushers in 12 days of celebration, ending only on January 6 with the feast of the Epiphany.
So often the focus is just on Advent and the 12 days of Christmas are relegated to the words of a cryptic Christmas carol about the 12 days of Christmas. There are so many variants about the meaning of this Christmas carol that I have concentrated on writing about the Catholics in England during the period of 1558 to 1829 when Catholics in England were finally emancipated and it was a crime to be a Catholic.
This was at a time in England when under the 1558 Act of Supremacy to hold public office you had to swear allegiance to the monarch as Supreme Governor of the Church of England. Failure to swear was a crime which became treason under the Supremacy of the Crown Act of 1562. This act had a specific impact on English Roman Catholics.
To help young Catholics learn the tenets of the Catholic faith “The Twelve days of Christmas” was written as a memory aid, as to be caught with anything in writing during these turbulent times about the Catholic faith could not only get you imprisoned, it could get you hanged, or, even hanged, drawn and quartered.
The songs gifts are the hidden meaning of the teaching of the Catholic faith. The “true love” does not refer to a human suitor but refers to God himself. The “me” refers to all those who have chosen to be baptised and the partridge in a pear tree is Jesus Christ the son of God. The partridge is symbolically presented to decoy predators from her helpless brood, much in memory of Christ’s sadness over the fate of Jerusalem.

The other symbols mean the following:

2 Turtle Doves = the Old and New Testaments
3 French Hens = Faith, Hope and Charity, the Theological Virtues
4 Calling Birds = the Four Gospels and/or the Four Evangelists
5 Golden Rings = the first Five Books of the Old Testament, the “Pentateuch”, which gives the history of man’s fall from grace
6 Geese A-laying = the six days of creation
7 Swans A-swimming = the seven gifts of the Holy Spirit, the seven Sacraments
8 Maids A-milking = the eight beatitudes
9 Ladies Dancing = the nine Fruits of the Holy Spirit
10 Lords A-leaping = the Ten Commandments
11 Pipers Piping = the eleven faithful apostles
12 Drummers Drumming = the twelve points of doctrine in the Apostle’s Creed

(The meaning of the symbols is sourced from: – Hal Stockert, Fishnet)

There were as I have alluded too many different interpretations of the twelve days of Christmas and it is easy to dismiss all these customs as pagan survivals (which many of them are), or at best as irrelevant and harmless follies. Indeed, the medieval church frowned on most of these practices, and the Reformers of the 16th century, through acts of parliament, finished the job of suppressing them. But perhaps there’s a message here worth pondering, that in the words of the horrified pagans of Thessalonica (Acts chapter seventeen), the message of Christ turns the whole world upside down. In the birth of Jesus, God has put down the mighty from their seats and exalted the lowly. He has filled the hungry with good things and sent the rich away empty, isn’t this the true meaning of Christmas?