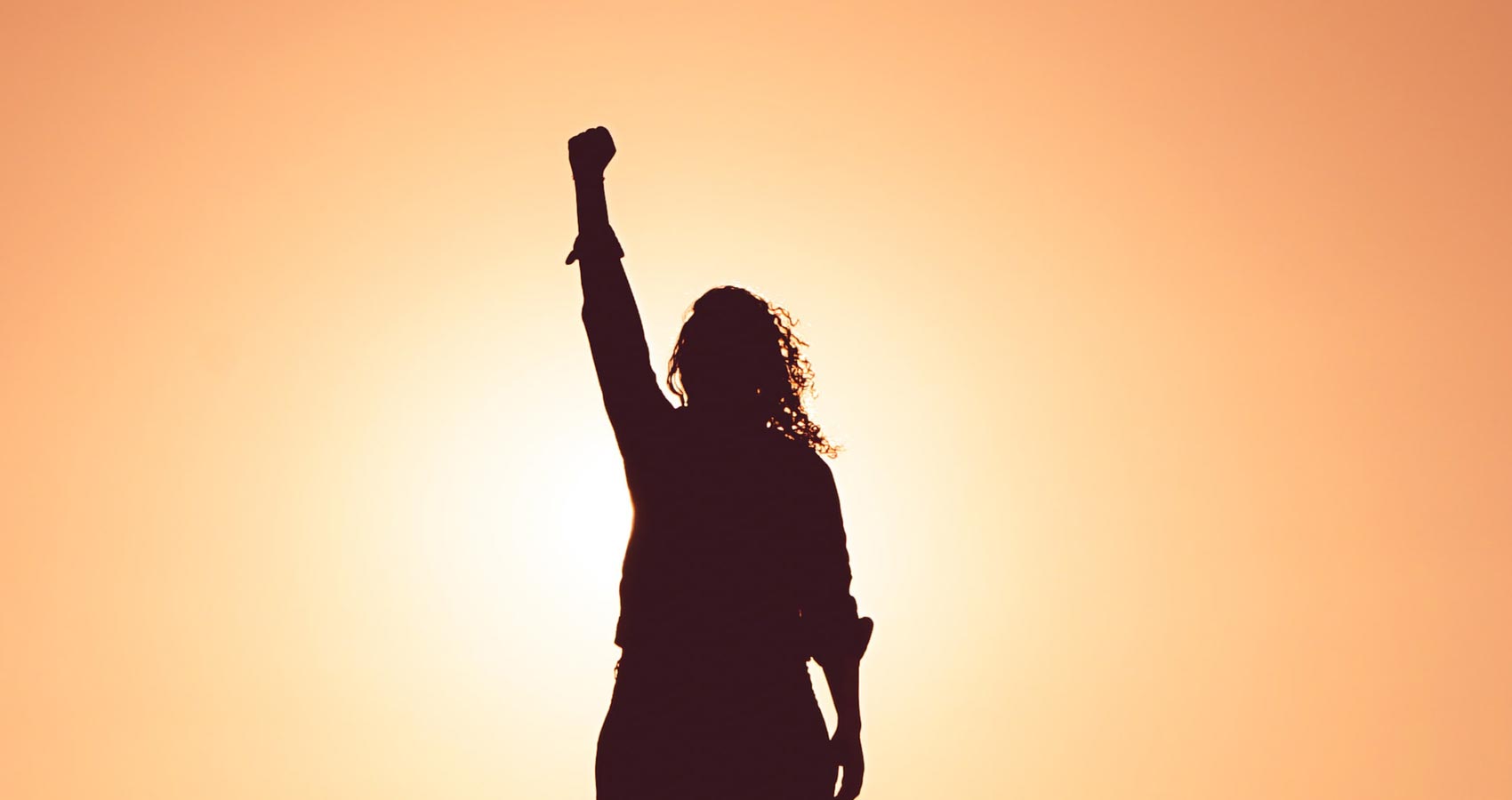 They tell me in man
lies the source of evils
as weakness surrenders
to ineluctable lures.

That he pursues aims
of personal interest
out of egocentric greed
prompting justice, inequity.

That he turns blind eyes
to the sufferings of others
unable of compassion as he
steals their earthly blessings.

That he imperturbably drains
natural resources to his gain
careless of consequences
apathetic towards environment.

That in the name of telluric power
he does not hesitate to drop
bombs and fire guns
on discriminated innocents.

Watches his fellow beings die rejoices
for the success of his missions,
Yet I know, that for each
malicious creature there is one.

That preaches good and acts
accordingly, finding strength
in the marvel that is
his own existence.

That appalls before ignorance
repels individualism
conceives humanity as one race
believes and strives for equality.

That sees the struggles the tragedy
of the less fortunate born
on lands of war sickness and poverty
lending a hand of empathy.

That cares for his surroundings
cherishing the boons granted
to all living creatures
endeavouring to protect, his world.

That is dismayed by injustice
abhors violence and abuse
engages courage to protest
incessantly crying out, for peace.

A kind word, a loving deed, a revolution.