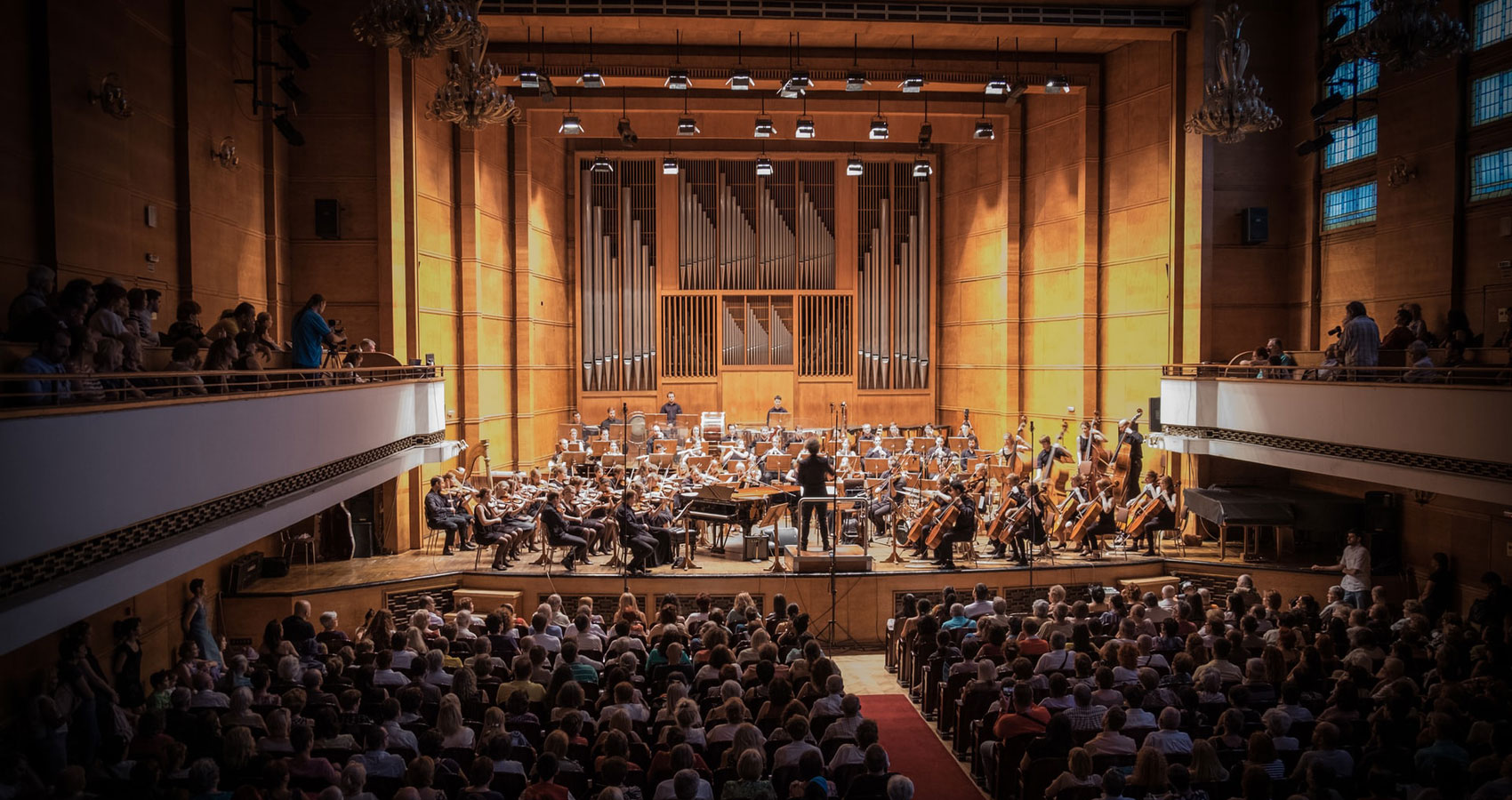 I sat in the theater box
Almost half-sleep.

Maestro entered the podium
A virtuoso conductor
With disheveled hair.

His first move with his baton
And… it happened!

Before my very eyes
And in the world of my sensations
I saw, I felt miracles’ power
Like in stellar storm with lightnings!

Ah, I felt being in paradise!
Among the angels!

And when the curtain fell
I suddenly found myself
Back on Earth.

Changed, reborn…
My motto ‘to be, always to be’
Skyrocketed to new dimensions.