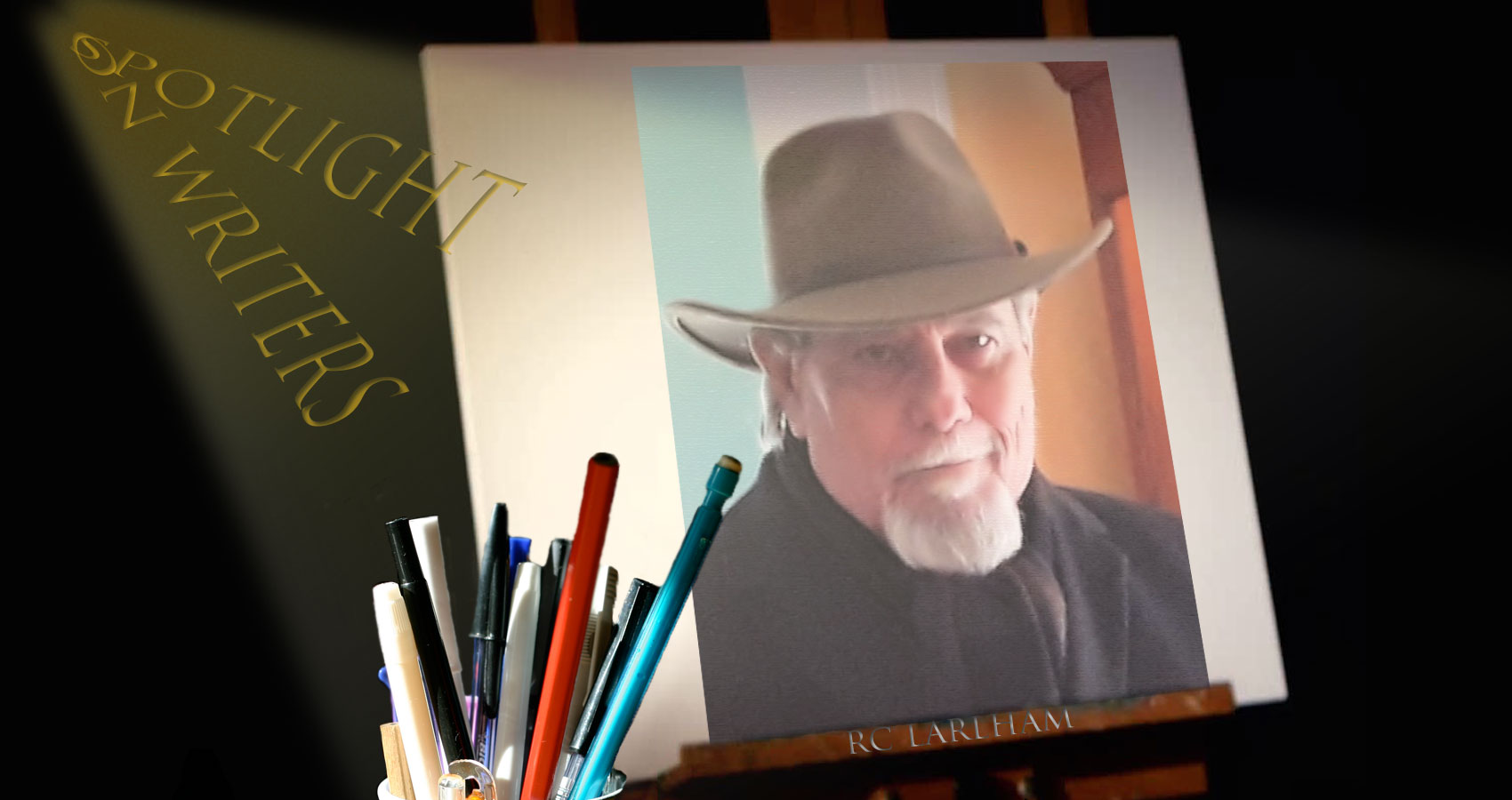 I was born in Rahway, New Jersey, on July 29, 1942. My father was a welder/tank builder and he and my mother traveled in a large camp trailer they pulled behind a Dodge of indeterminate age. So, soon after my birth, we were on the road again. About three years later, my father was sent to South America. Mother, my younger brother, and I settled in an apartment in Ravenna, Ohio to be near her sisters. When my father returned we moved to a rented house in a neighboring township, and later to a small farm purchased for more than they could afford. By then there was a little sister, most annoying, and Father had obtained local employment. When I turned twenty, I enlisted with my brother in the US Army. While I was a soldier I lived in Kentucky (Fort Knox). San Antonio, Texas (twice) and Chun Cheon, Republic of Korea. I returned home to our Ohio farm and finished college at Hiram College, a small elite school in northeast Ohio, not far from my home. About a week after graduation I boarded a Greyhound for Logan, Utah, and Utah State University, from which I received a Master of Science in Wildlife Biology (I also got married), and from there we moved to Akron. Ohio. In 1992 we moved to Michigan, where I have lived ever since. My first wife died a few days before Christmas in 2011.

I call Shalersville Township, Ohio, home. Our little farm was there, and I grew up there. For me, the greatest thing about that farm was that I learned about life, finishing what I started, the importance of honesty, and what hard work was really all about. To make sure I learned that lesson, I had regular farm chores, and 4H projects, and my father loaned me out to neighboring farmers to assist in haying and other farm jobs. My mother saw to it that I had a half-acre garden, and when my second 4H project one summer was to be 25 chickens, she got me 250. The next year it was 500 cockerels, which I spent one entire night helping our veterinarian turn into capons. I also learned to entertain my friends by telling them stories of my life.

As much as anything else my own, sometimes febrile, imagination, as well as my life experiences, fire my creativity. Moments of joy, moments of great sorrow, and memories of past times of friends and family gatherings often lead to a beginning of a story or poem. Sometimes a song, a word, or an odor will trigger a beginning. Sometimes an event somewhere I never heard of will do the trick. I will often write a rant based on national events. I will, for instance, have something to say about Uvalde, Texas’ great sorrow, and the cowards who facilitated it.

My favorite word? Wow! I didn’t even know I was supposed to have one. Could I speak with the person who came up with this question? Well, never mind. My favorite word has yet to be created. It would be a word that persuaded the cowards, mostly Republicans, in both houses of Congress that enough children have been killed, that it’s time to stand up to La Pierre’s NRA and get control of guns, and if that includes amending the Second Amendment, so be it. We have to get people to understand that the answer to too many guns is NOT more guns.

My pet peeve is cowardly Senators and Representatives who have deemed their presence in Congress to be of greater importance than the lives of children. Also, I abhor selfish and self-righteous gun owners who demand the right to own any gun they wish without a moment’s delay, and who deem the application of automobile licensing procedures to gun ownership an untenable hardship. These people accept the deaths of small children as a reasonable price for us to pay for their right to own guns and their supersized ammo magazines. I could go on, but this is becoming a rant.

I am quite empathetic, and I take satisfaction in that. I can often identify the root causes of problems in things I know little about. I find joy in doing things with my friends: golf, pool, and watching organized sports. My mind is clear and my intelligence is as sharp as it ever was. I still have a wicked sense of humor.
I am married to a woman I love, and who loves me. I love being a writer/author (I did publish two books), and I continue to write short stories and poems. I am, as my first wife put it, an educated hick. On July 29, 2022, I will be eighty years old (in case you didn’t do the math).