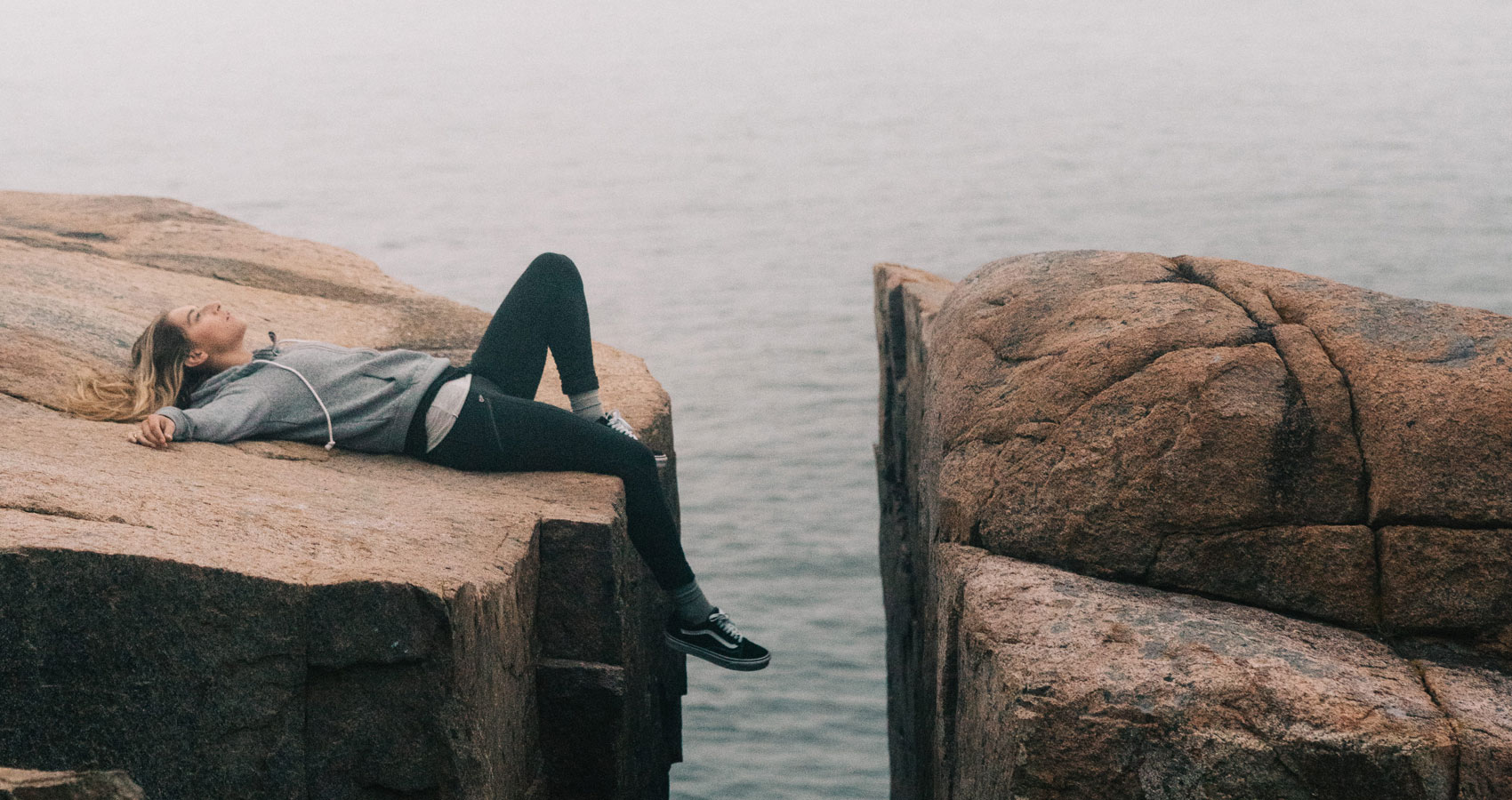 The Girl Who Believed She Got Time

The Girl Who Believed She Got Time

Once upon a time, in a corner of Eastern Europe, there was a young girl. She spent most of her life acting like an introvert, as she was pretty shy: she had a small circle of friends, she spent more time alone, rather than going out, she loved to explore places on her own, read, write and study everything that made her curious.
Also, she had the tendency to lie to herself. A lot. And one of the most frequent lies she used to tell herself was I will have time for this later. I got other things on the list now, which are more important in the long run.
This is how she started to put her life on hold. Dates, going out with her loved ones and her friends, events, basically anything that could have been postponed, was. Sometimes because of the lack of money, other times because she was lacking energy, or because she was fighting some inner battles she felt uncomfortable talking about.
And, because life has its own way of doing things, when she got the courage to live every moment as it came, to enjoy every little thing, this happened. An unexpected pandemic took over the world, changing the rules of the game for an undetermined amount of time.
The pandemic caught her home, in her natal village. This made her a privileged person, in the eyes of some of the people that knew her, as she had her yard, her flowers, her cats, her books, and her family close to her during the tough times that came out of the blue.
Somehow, she never felt that privilege was real. She felt trapped, and she was drowning in a deep ocean of regrets and what-ifs. She made some really interesting discoveries, like the fact that she enjoyed the contact with other people more than being isolated and forced to have a typical introvert life.
She missed having cute small-talks about music with her favorite barista, walking around cities while taking photos of the buildings and graffitis. She missed being able to go out whenever she wanted to do it. She missed her friends, and regretted all the chances she said no to, postponing them for a future time.
Now she was seeing clearly that she had lied to herself every time she had said that she would do that later. Maybe on the weekend, maybe next week…And felt grateful. Grateful for her friends, that remained by her side, even if she wasn’t always a good friend, or didn’t meet them as much as they wanted to. Grateful for having friends that would support her chase of her dreams, instead of calling her out for being distant, or avoiding them.
And she knew that, when the story is over, she will try harder. She will go to her favorite coffee shop and ask that barista for his Social Media accounts, telling him that she missed seeing him. She will go out with her friends more often. She will explore more. She will allow herself to live. To live a genuine and passionate life, one she could be proud of. To take more risks and give herself more chances. To be more present, especially physically, in the lives of her loved ones. To say yes whenever she feels like it, and no when it’s the case.
That girl is me. Could also be any of the girls or women reading this. This will, one day, end. Normal life will have other rules. But it depends on us and our future life choices how the next pandemic, (as I don’t think this will be the only one we’ll experience during our lifetime), will catch us. Preferable to be with fewer regrets and what-ifs than fingers to count them.

Young Romanian artist, in love with literature, big cities, cat, coffee, and people. I either write about mental health-related topics, or poems, exploring my femininity and feelings. I've studied Anthropology and Psychology, and these only made me fall in love with the arts and the people more.