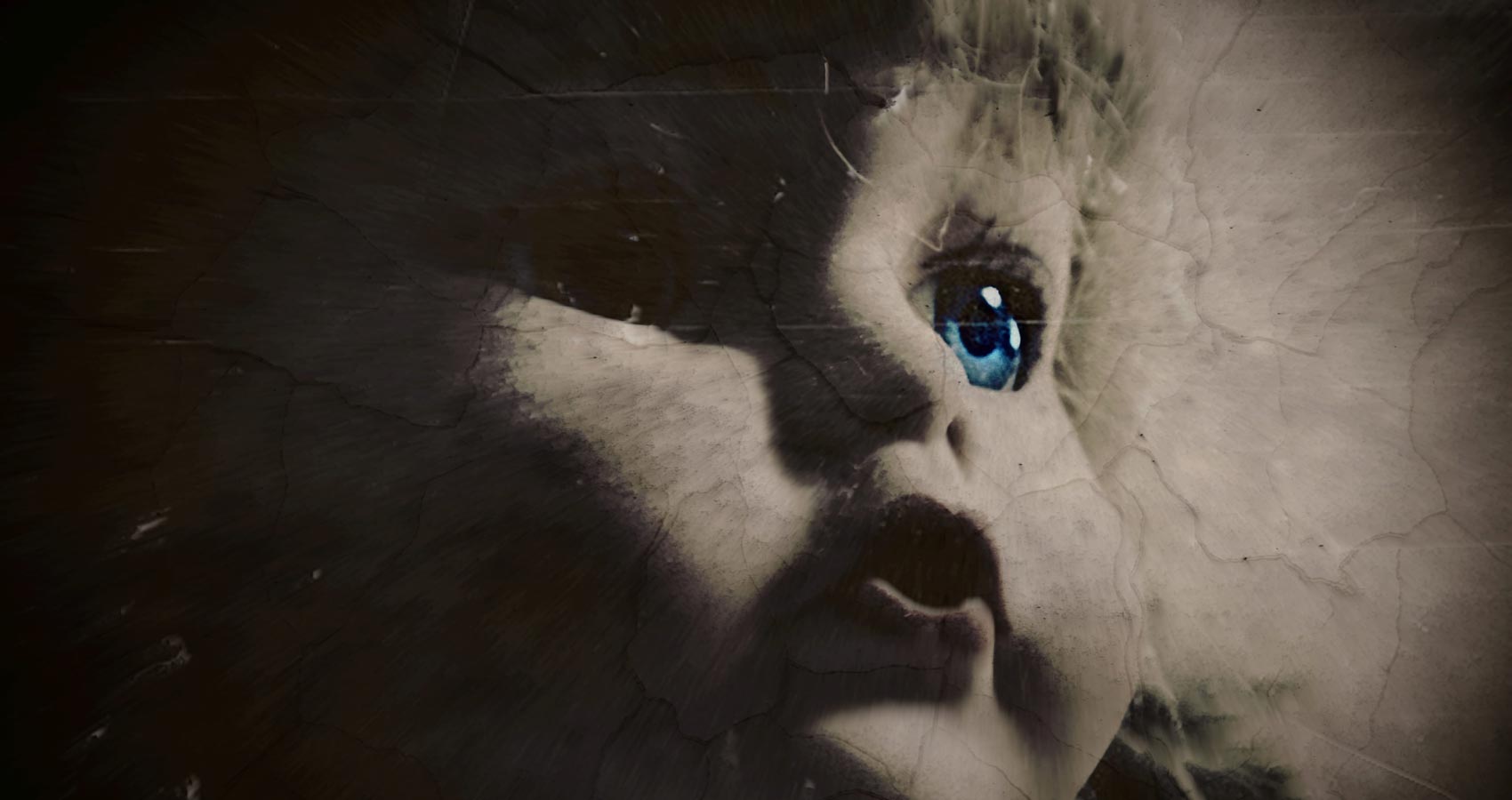 The Rape of A Doll

The Rape of A Doll

We are very rich in precedents of rapes,
Every age of adults and every age of minors,
But the rapes with the kids of eight,
Seven or five years old make me miserable.

Though thousands of madrasas,
Schools and universities work
And millions of pupils go in and come out,
Yet we couldn’t wake up
The dormant conscience of the folk.

Though it is ignominy to tell
Yet I shall have to ring the bell.
Hearken!
Just a week ago, a baby-girl
Two and half years old has been raped,
And found dead in the crop,
Only a few channels broke the news,
And none else mentioned the deed of defilement,
It is desecration of the daughter of Eve,
And of the whole humanity.

Ah!
I mourn on the demise of conscience,
No one speaks, no one bothers,
All move around as if nothing happened,
Silent are the sovereigns, silent are the subjects,
The guardians of law befool and cheat,
And greet on the success,
“Samples of DNA have been taken,
And a few strands of hair have been found.”

Some chat in the chambers of law,
“We are bent upon to heed
The welfare of a common man,
And will remove all sufferings and all pain.”
I am engrossed who would be the next victim,
Whose daughter, yours or mine,
For we have to face on each turn a swine.

The rape of a doll, two and half years old,
As I have you told,
Is nothing but a slap on the face of humanity,
And on the face of apostles
And their endeavors.
It is because honour of the countrymen
Doesn’t fall in priorities,
The high ups bask in the sun, on the shore.
O! My dear, forgive me,
I am choked, I can’t say anything, anymore.

Muhammad Shanazar hails from Pakistan, he devoted his life for education and literature, has just now got retirement as Associate Professor of English language and literature. He served 34 years, Higher Education Department. While rendering literary services he emerged as a poet and translator and got many international awards and literary honours more than 100. He is a life-time member of IPTRC China and International Writer Association (IWA), USA, Senator of World Parliament of Literature, Dean-Poetry Critic and Assessment at Motivational Strips Academy of Literary Excellence and Wisdom. He is the Secretary General of World Institute for Peace Nigeria, he remained 2nd Secretary General of World Union of Poets from 2015 to 2017, and the First Vice President of World Nations Writers’ Union Kazakhstan. He has been conferred upon Honorary Doctorate in Peace and Humanitarian Education. He writes against war, his work has been published worldwide in different anthologies. On writing an acrostic poem on American President Barack Hussein Obama, he placed him with the great legends of English literature, his published and unpublished books are Gems, The Cold Stars, The Dance of Darkness, Cries In The Wilderness, Voyages and Visions, The Black Roses, The Scent Of Love and Bells Of The Bygone Days, Aftermath.