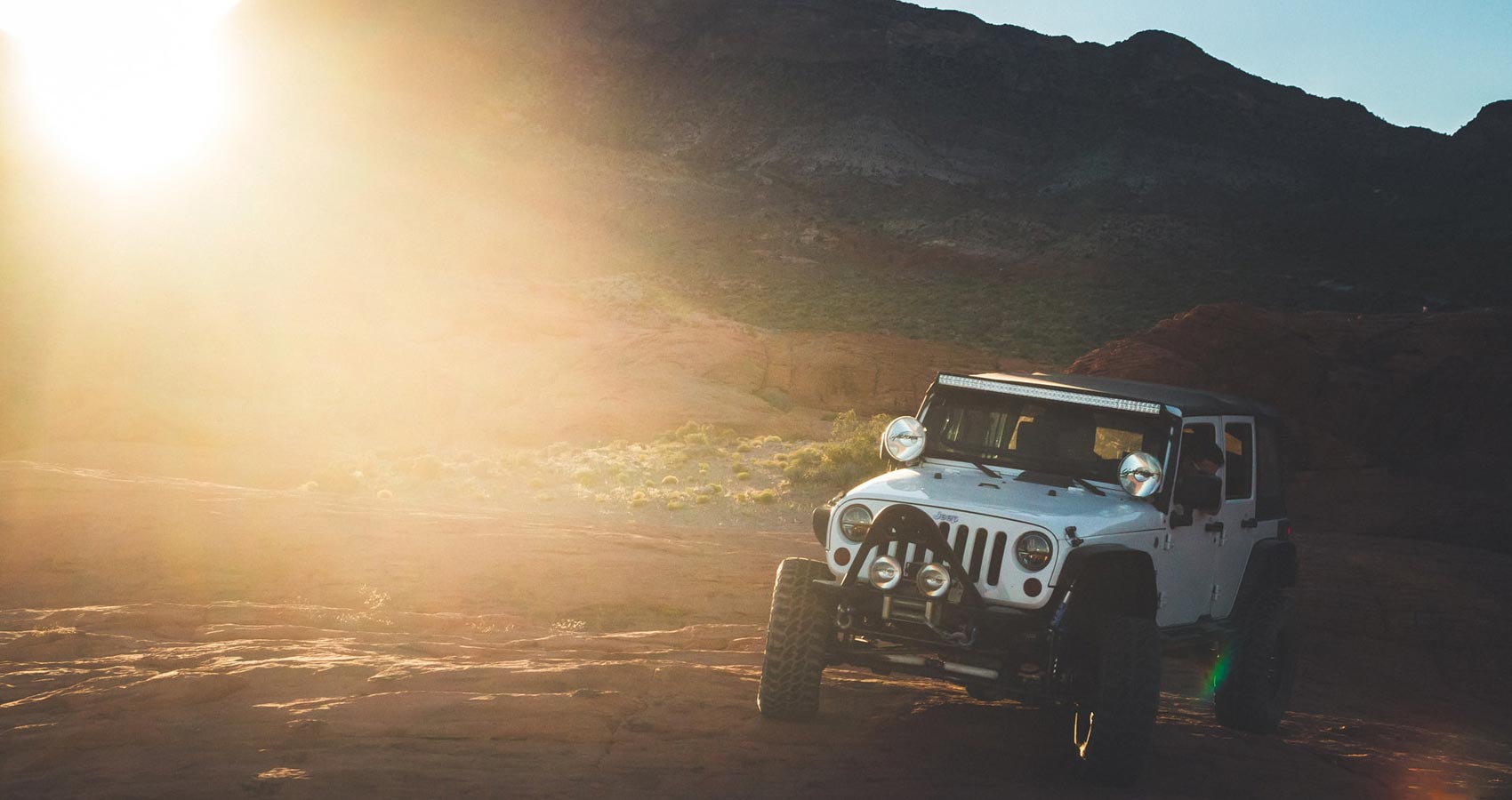 The Settings of The Sun

The Settings of The Sun

Time is so gracious not,
Those jiffies, it has them called anew,
From rumors the new appellation tinkles like past!
These four letters roast my rage,
Tasting ready, counting to serve on the table.

Noting the dining space is not enough for the roasted,
Weighting heavy not less than to be on the elbow,
I slither the two-spaced chair near my knee pit,
Which we used to sit on in our roofless Jeep,
In which we voyaged through the settings of the sun.

While caressed by the golden sunbeam,
We tripped far and wide to see our reveries,
Those that are capitalized in the flesh of our cores,
Eternally feeling like an opulent king.

But you baptized me a lion, nice one!
Retorting lioness could suit you, but I preferred not to,
That could lead you to the boondocks,
I rather built you a kingdom,
And I titled you my queen.

Andrea Myinga is a poet, Tanzanian born. He is pursuing his passion for writing poems. His poems have been published by The Writers Space Africa, Literary Yard, Allpoetry, and Hello Poetry. He has his facebook account named Andrea Myinga, where some of his poems are published weekly. Currently, he is undertaking bachelor’s degree in Philosophy and Religious Studies at the Spiritan Missionary Seminary, Arusha Tanzania; an affiliate to the Catholic University of Eastern Africa (CUEA) Nairobi, Kenya.