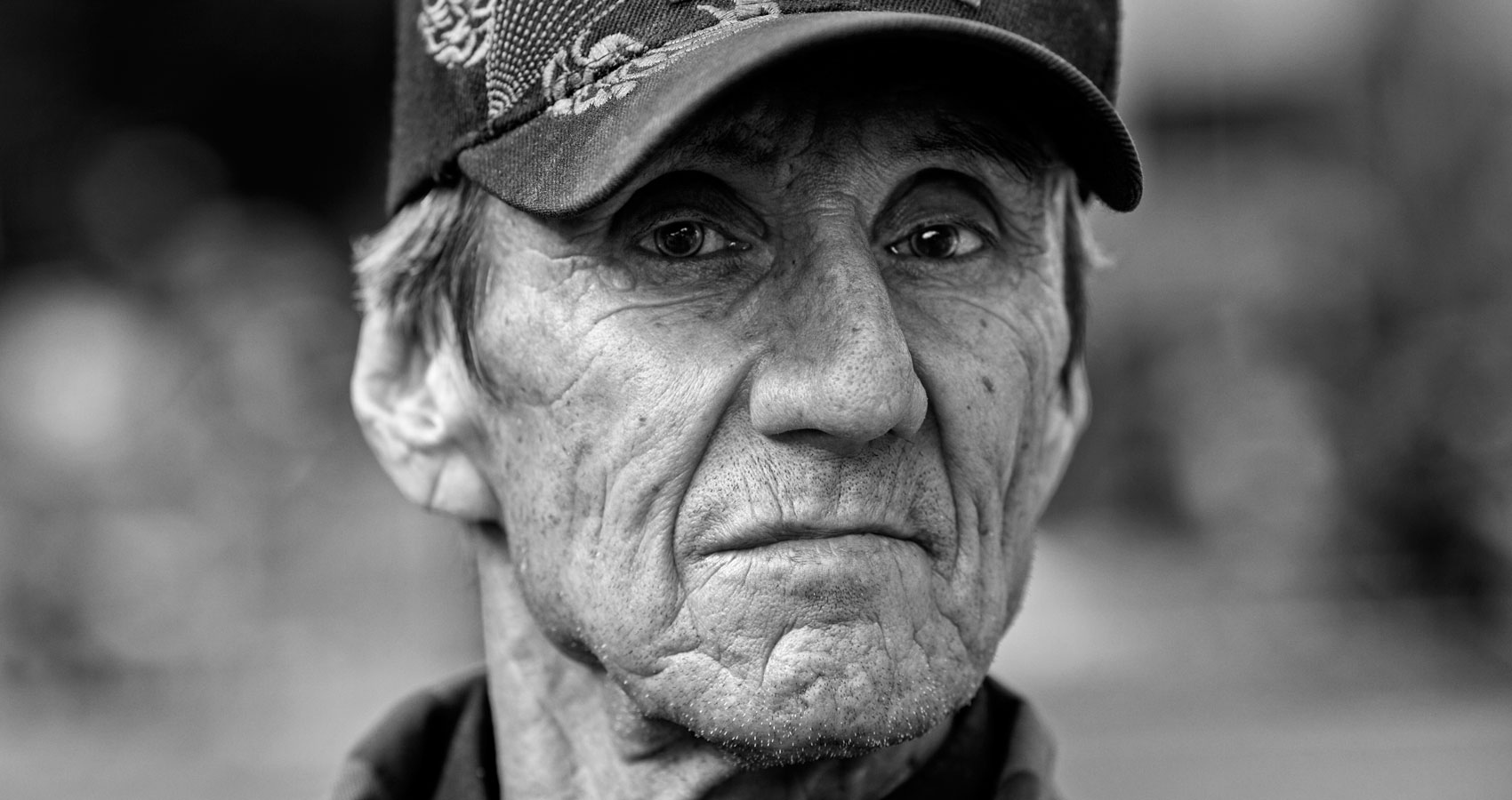 Somehow his tall body looked all wrong in a wheelchair. Even at his sixty-five years, my mind tended to look at him and notice the missing sunglasses and uniform, more than it did the wheelchair.
We were having one of my prework coffee stops. He had taught me a lot about the police, since I sort of accidentally started visiting him while trying to track down a witness.
Something I had said made him grimace.

“There used to be a house up there on Dalton ridge. We were called there back in the 1950’s around the time you were born. The worse thing I ever saw. Kids, very young kids drowned.”

He took a long sip of his coffee.

“Drowned in the bathtub one-by-one and laid out on the floor in a row, like stairsteps. The One-year-old first and the seven year-old last. The seven year-old had scratches on him like you get in a struggle.

The mother was just sitting there. All she said was, “They are safe from the world with God now.” I could barely restrain myself from shaking her. What sort of mother could do it?” He shook his head in disbelief.

With my training in psychology, I could have given him many answers. I just said, “A mad one.”

I had actually studied the case at police academy. Who is most culpable? The husband who isolated his unstable wife? The woman having thoughts about killing her own children and not asking for help? The doctor who treated her and the children and did not report his concerns to us?

This case made us improve rules for doctor reporting. He did not say how he tried to revive the kids and one sputtered and breathed again. It was me. I used to thank him, but, of course, he always forgets. His career ended with a drunk hitting him. He has a head injury that will never heal. I do my job for him. For that instant that makes a difference!