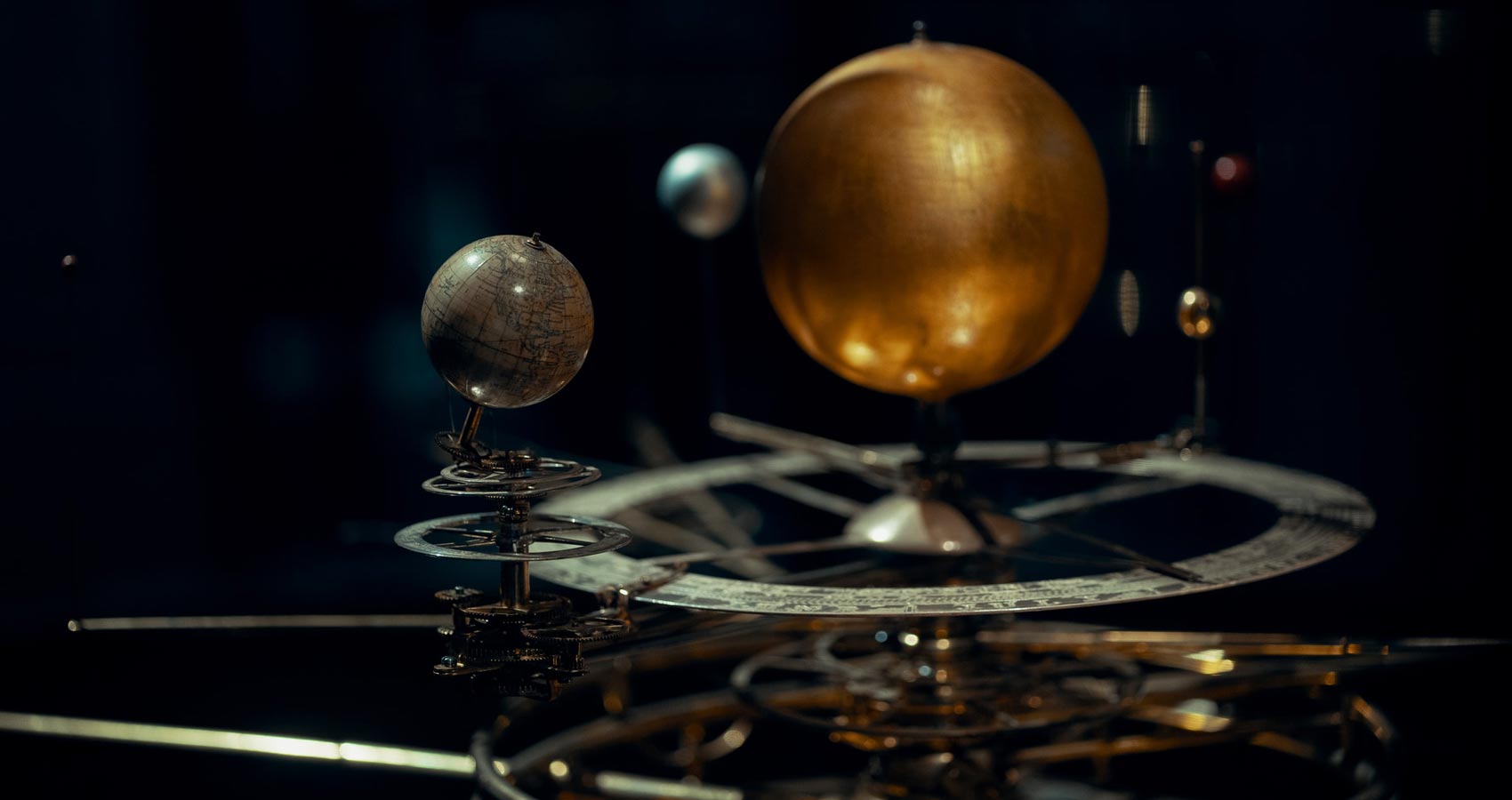 The Earth unique was yet naught.
The star’s multitude not yet wrought.
The universe but a golden thought.

What impulse made creation,
engendering this conception,
creation explosive and immense?

Sharon Wagoner grew up on a ranch and went on to be a writer and museum display consultant. She is a published author on Amazon and in educational magazines. As a person who believes in education, she is interested in motivating people.