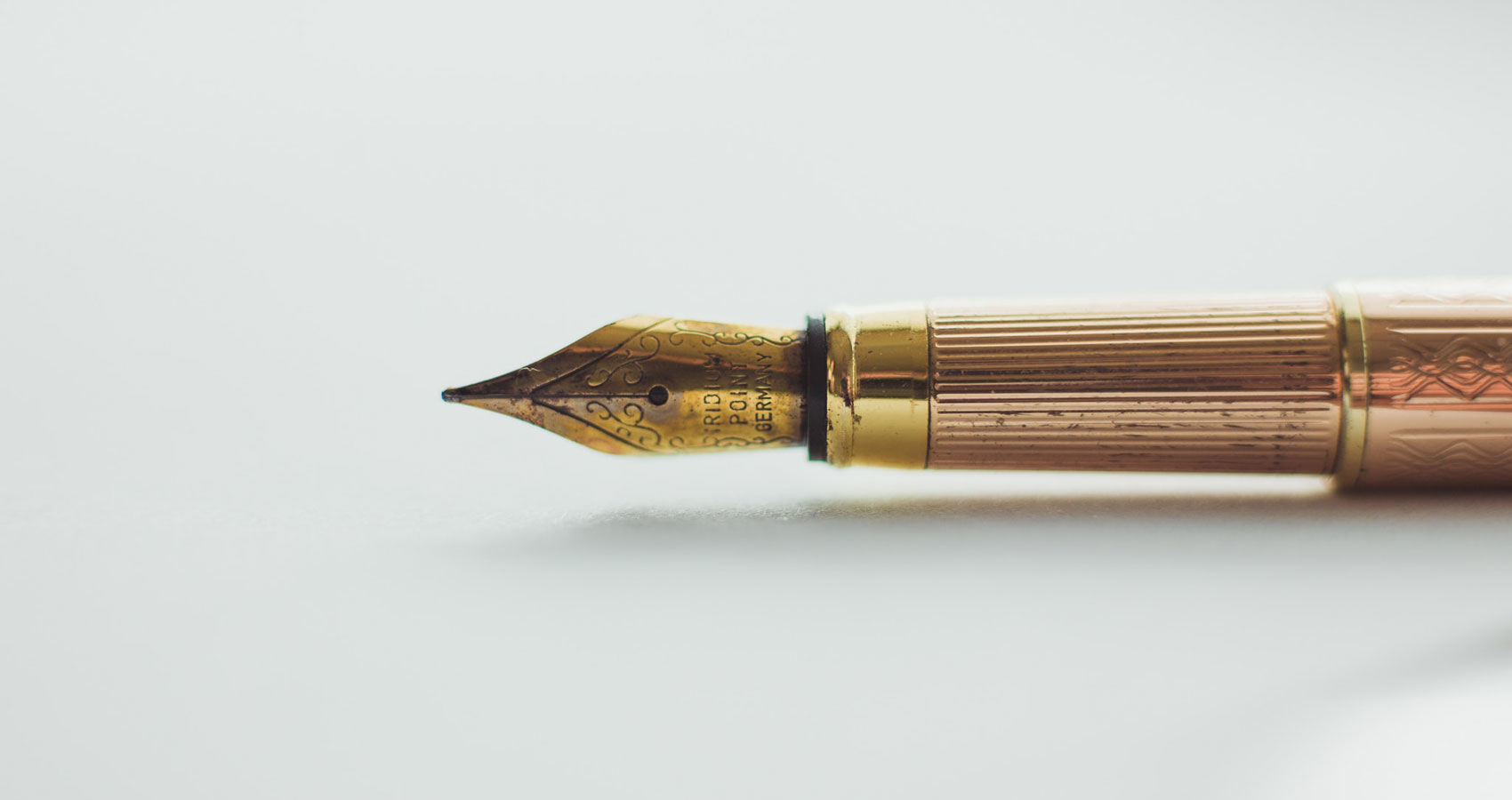 I most likely have the same range of emotions about the world around me—especially about those who are close to me—as anyone who has a very active and sensitive mind. I don’t feel like I should be comparing the substance, breadth, and content of my thoughts when thinking about how I communicate.

How I communicate—or don’t—is a product of my OCD. And it is a problem.

Here’s where we’ll start: I have pages and pages of full letters, paragraphs of feelings, and snippets of text that I’ve written to communicate with various people.

I am afraid of confrontation. For many reasons. I can’t stand people being mad at me for any reason, and I will go to great lengths to avoid such. As well, confrontation goes against how I obsessively want to control what I present in terms of communication.

That which I have written for others, seemingly only for myself to read, all feels like rough drafts. I feel any issues I bring up should be done so in a polished and edited fashion. I am obsessed with being a good communicator in this sense, but it causes issues.

For one, and the only one, I am often quiet when I have an issue with something in my environment that involves others. This leads to either: things around me not changing (and thus frustration) or straight to frustration and stewing over issues because I cannot affect change if I say absolutely nothing.

I sometimes wish others could read what I write about my needs and desires. But I would require them to be able to read these things through my mind. To somehow read my volumes of needs through my whole complex thought process.

This, of course, is impossible. So the next best thing—and I don’t move on from this—is to be able to communicate to others in an exacting fashion that is perfect to the word.

I began doing this when I was in a relationship that was marred by constant fighting. My girlfriend at the time suggested we write to each other rather than always trying to speak. This was perfect! This felt perfect, it did not work well. We fought so consistently that the relationship ending was an inevitable next and last step.

But I carried with me the idea of writing down what I want to communicate.

I now wish I could communicate only through writing (digital is fine, but I mean words written in some form rather than speaking.) This is mostly because the noise that builds up when talking about tough issues face-to-face completely throws me off, and I end up not saying what I feel at all. I end up just addressing the architecture of the conversation itself.

I don’t think I’ll ever share any large percentage of the thoughts on my needs that I write down. Which means I will probably never communicate my needs and desires fully to those around me.

Because I am a bad communicator.

Because I am obsessed with being a good communicator.