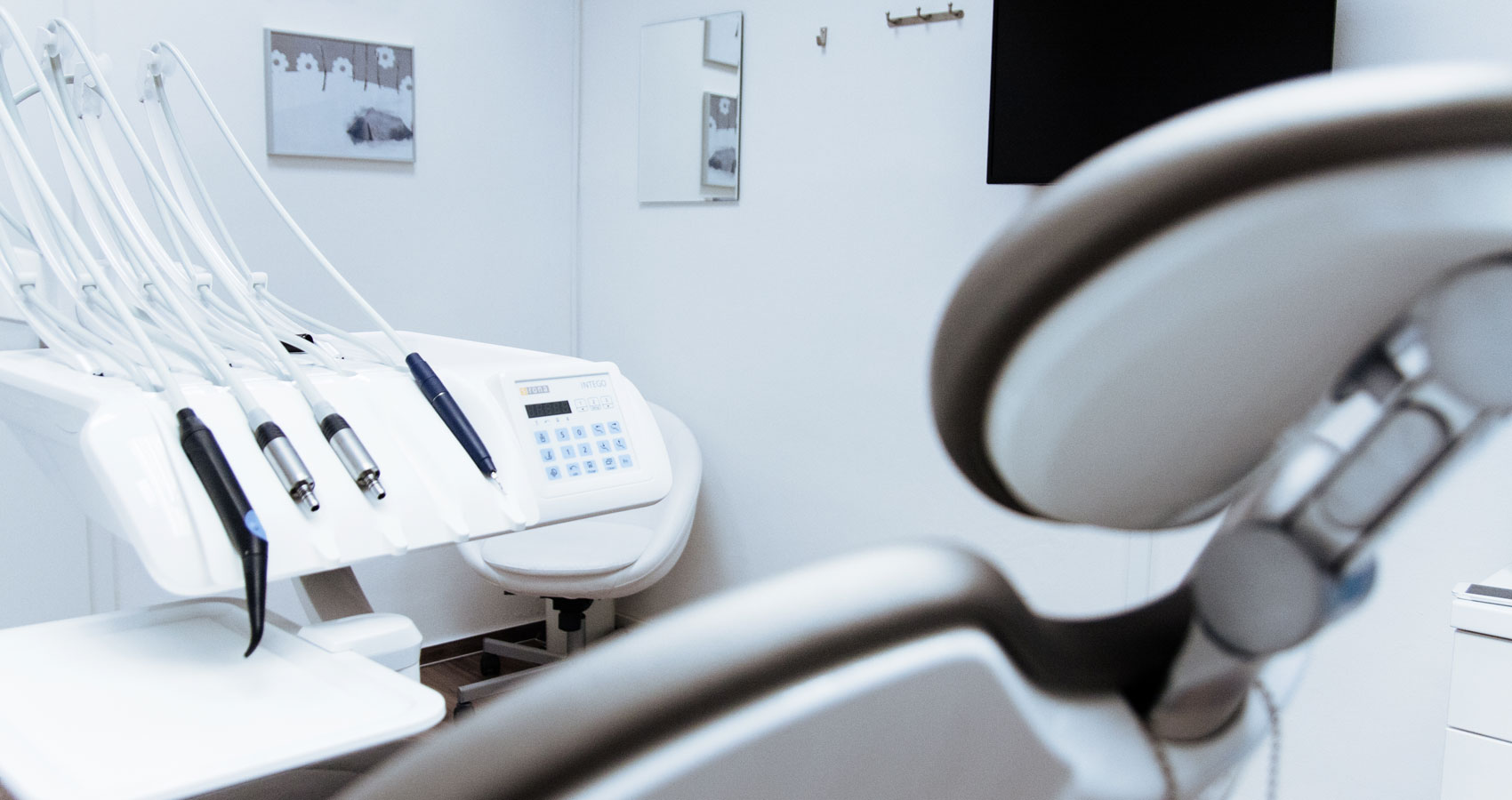 Forced Relaxation and Temporary Removal from OCD and Anxiety

Forced Relaxation and Temporary Removal from OCD and Anxiety

I had quite a revelation a few days ago when I went to the dentist to have cavities filled. The structure of the concept of relaxation as I know it became much clearer, which I fully admit is an odd thing to have growing while having dental work done.

But, hold on one second. Before we get to those thoughts, I also realize that I had another revelation. I had six cavities. I take good care of my teeth, but it just happened I guess. I suppose some of this has to do with a spell of time where I could not afford to go to the dentist. But I still took care of my teeth! That’s not the point. The point is I also felt like I should be in trouble for having cavities.

I didn’t get scolded by anyone because I am an adult. But I felt like I should be scolded. Because I used to be when I was a kid. Having a cavity was a failure that wasn’t tolerated. I guess now as an adult some things are tolerated by those around me that I still assume are not to be tolerated. Hmmm. Well. I had cavities. I had them taken care of with fillings.

So, that’s out of the way and we’re on to the concept of relaxation.

Except let me sidebar once more. My last experience with the dental universe was ten years ago when my best friend had to have a root canal. He got sepsis. And died. It happened (metaphorically) as fast as it took to read that sentence. Just died. That was it.

And thus another reason I haven’t been to the dentist… in awhile.

So when it comes to dentists my OCD is set off a bit both on the “every eventuality” front (I could die) and the “I’m not doing things right” front (I have cavities). Not necessarily in that order.

Relaxation! The subject at hand.

I needed six fillings. This would be a two-hour process I was told, given the option to do so in multiple visits, I opted to just have it all done at once.

Once the Novocaine was in full swing (which was only mildly painful in terms of shots, as I do have a high pain threshold) I was now strapped in, not able to move much, for two hours.

As I found myself staring at the same spot on the ceiling for ten minutes or so, I realized I was much more relaxed in this situation than almost any other in my everyday life. And I was being drilled into!

But there was this deep sense of relaxation. It made me happy, but I needed to know more. By that, I mean I needed to look inward for more. Why?

As time moved on, still staring at the same spot on the ceiling, I figured some things out:

1.  Noise (even if it is a dental drill boring into my teeth) cancels out a lot of the overthinking my OCD is responsible for. I tend to overthink in silence. I view my overthinking as something that is not always negative, you see. But I need silence for it, and, well, overthinking is not relaxing.

2.  Here’s the big one: I need permission to relax. Not necessarily expressed permission. Implied is fine. In the state I was in, it was implied that I shouldn’t be doing anything. In fact, doing anything would most likely cause pain and bleeding. I was laying down, not able to do anything and this was expected by myself and people around me. My dentist and his assistants, in this case, were authority figures, and they were commanding me to relax. So I did. Because with my OCD, I am obsessed with following rules.

3.  More on following rules, I felt the desire to be the best patient. Best of the day? Of the week? Doesn’t matter. I need to be the best at what I do, and right now that was being a patient getting fillings. And I succeeded! By relaxing and not causing problems. This is part of my OCD as well, I am obsessed with being the best at even the most obscure and trivial things. (Big things as well, but that’s for another time.)

4.  I was removed from all social pressure. The only pressure I felt (and it was uncomfortable, to begin with) was the small talk surrounding getting the work started. I don’t like small talk. I am socially… awkward among many other things. So that I just don’t like. But once the work started, there was no social interaction (mostly because as I mentioned before: I was being a good patient.)

Looking back, I wouldn’t have thought my brain would have let go for a few hours.

Most likely because I had permission and letting go of my anxieties fed my obsession with being looked at as good.

This is a story of how I found the utmost in relaxation while having a dental procedure.

Somehow my brain did that.