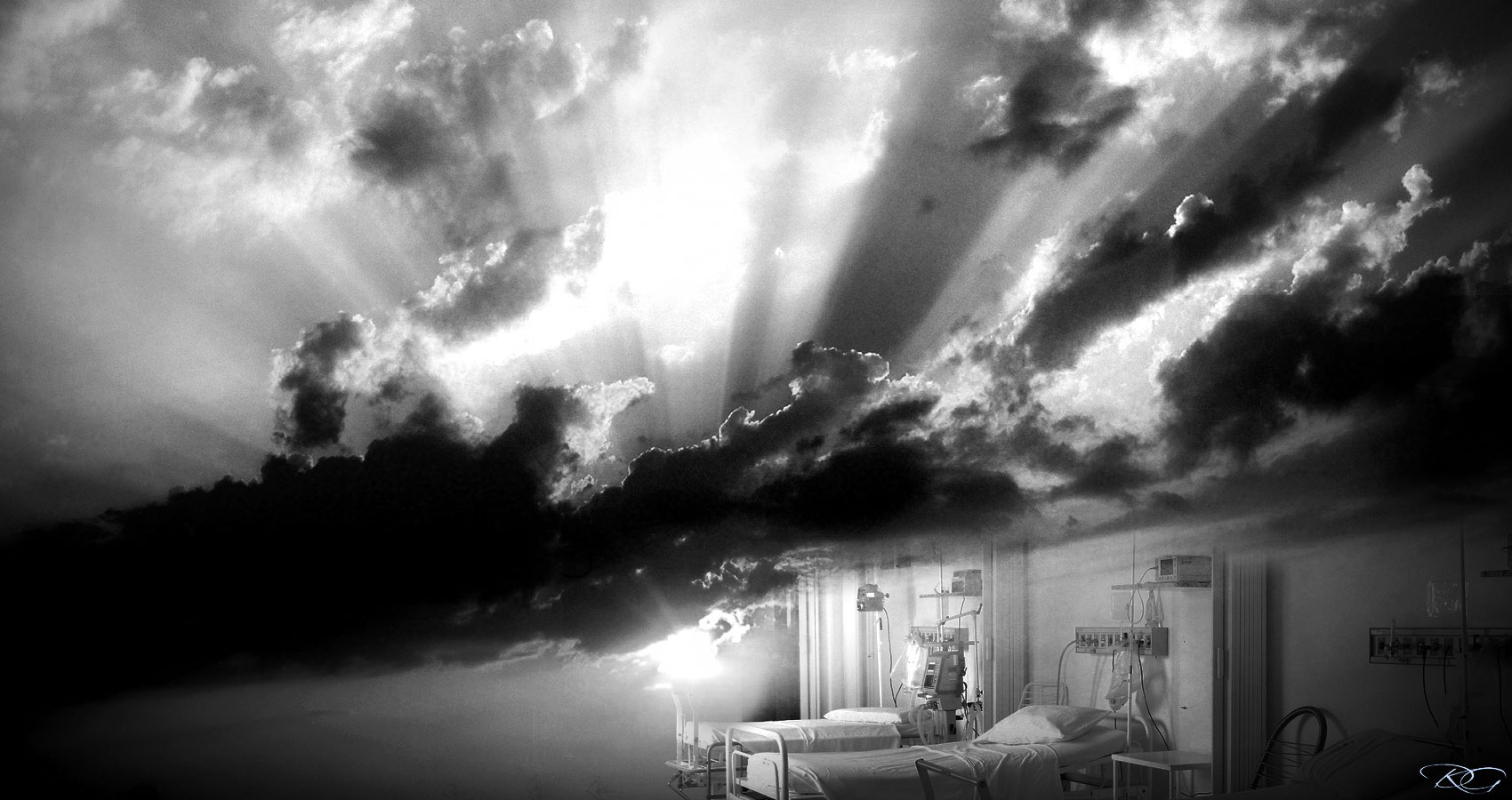 but worn down by it

to the look of lacy bone.

A light shone through

The brush with death

He knew what
it meant to nearly end.

It was an epiphany, of sorts.
But there was this

he had a mandate to

As serious as
a heart
attack,

being forgotten,
just
of not being
worth
remembering.

It doesn’t have to be cancer.

Could be a stroke,

the kind of thing,

you try to explain,

to the lucky civilians with
combat metaphor:

“I could hear the whine of the bullet,

something ruthless
hunting, hungry for a kill.”

You only know this

if you’ve heard the whine.

But it misses, now and then.

You realize
you’ve got bonus time,

but fear being forgotten;

you’ve wasted so much time.

But that fire licks at your feet…

You mean to slap the shit
out of untruths

in the time granted.

You know not the hour or the day.

It’s an epiphany, of sorts,

It lights a manic fire.

But oh, for a time
you live sweeter,

in a holy light.

The Goat Woman of Mandi Road

In The Garden Where We Live

Into the Depth of Memory