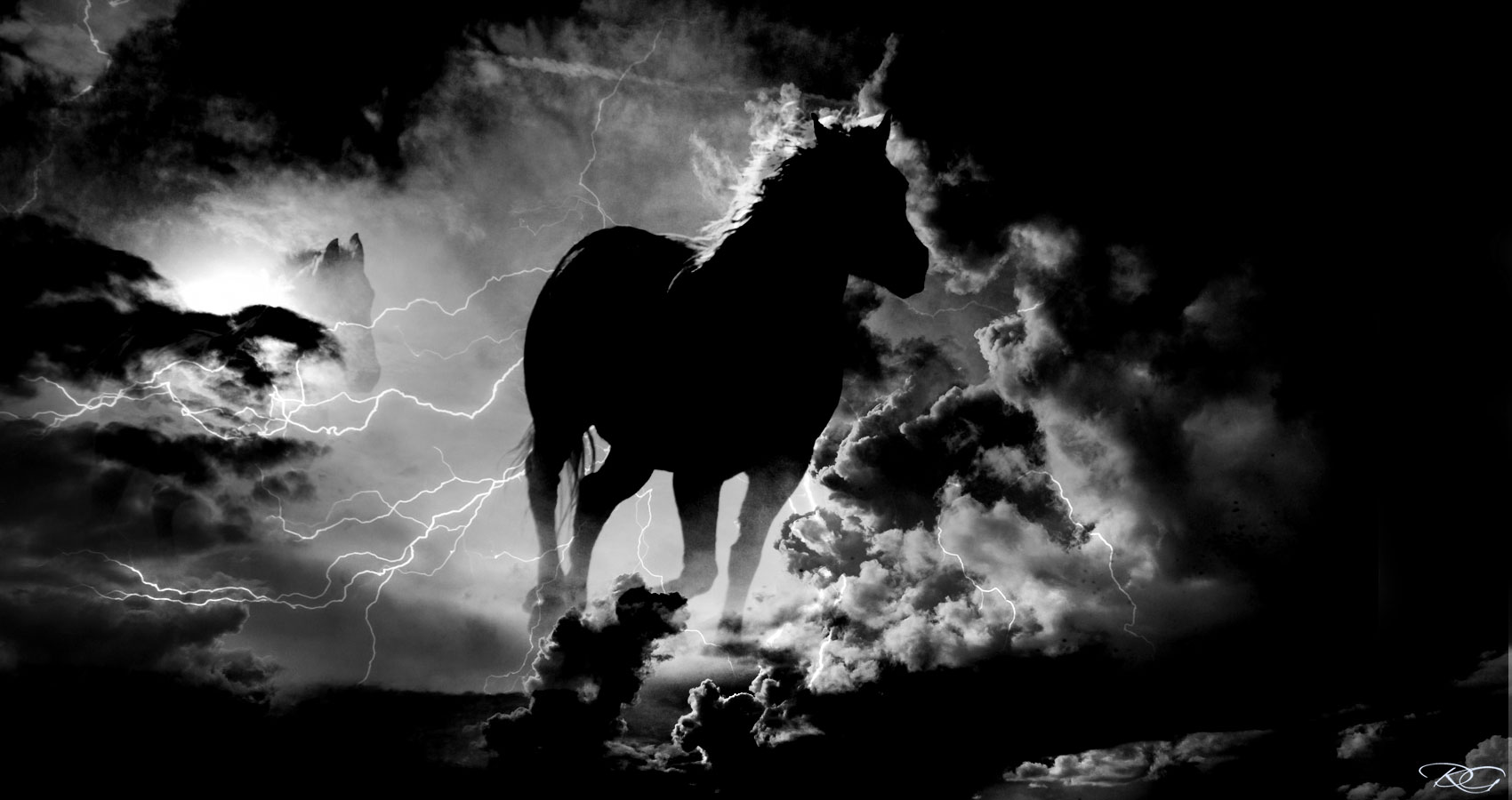 One day you’re thinking about
ordinary things,
Groceries, taxes, walking the dog, the upcoming weekend,
Problems a friend is having, plans to celebrate a graduation,
Finances, cleaning out the garage,
And all the plans… trips you want to take,
Places to finally see, places you put off seeing
Until the kids were launched.

Then we heard that wicked thunder,
Like the pounding of hooves.
The sky darkens, the air grows cold, fear grips again.
The pounding, the thunder, the messengers’ announcement
Comes up through your feet,
sinks into your bones.
You clutch each other in silent recognition.
Again.
Again.
Oh, Not again.

Plans change in the instant, one simple phone call,
Plans are such feeble things, rattled so easily
And so effortlessly by the sound of thunder,
Thudding hooves coming this way, and there is no escape.
Let me hold you tight, whisper in your ear the words I dreaded
I’d say again: “I’ve got you. I’m here.
We must saddle up again. The thunder is coming.
There isn’t much time.”